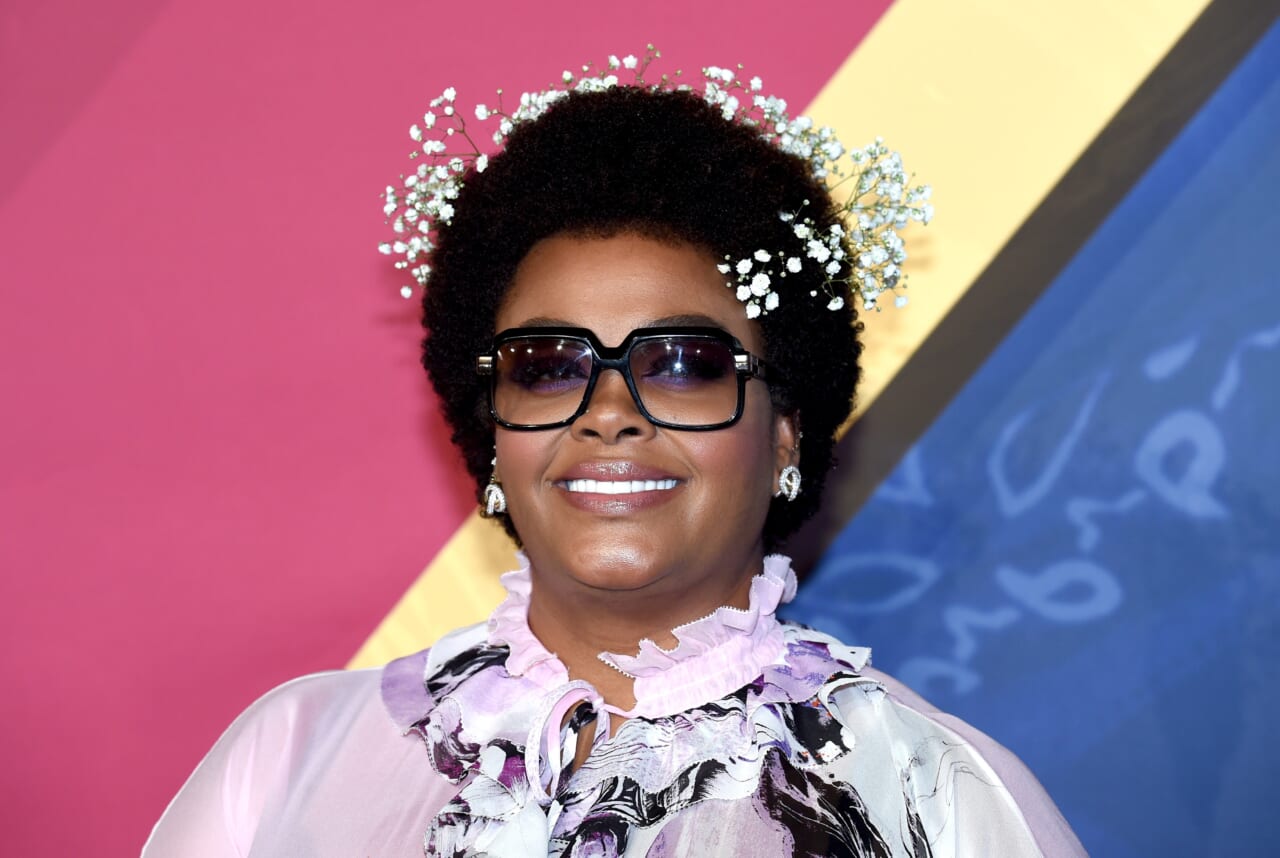 Jill Scott has reacted to rumors that she has an X-rated sex tape, and many of her fans are desperate to watch.

Black Twitter erupted into a frenzy Tuesday night when the singer became a trending topic over an alleged sex tape.

“Say word!?! I expect this energy when my new movies, albums and tv show drop. Ya’ll too much. #headedbacktowork #hydrate,” the songstress tweeted in response.

There is no evidence that the sex tape exists but that has not stopped Twitter sleuths from searching the platform for hours for a link to the clip.

Another said, “The way we’re all searching for this link among these tweets and finding a whole lotta nothing…”

A third added, “Y’all out here lying about something this important?”

Another person noted that they are “Waist deep in the comments,” and still there’s no link to the sex tape.

A few users made clear that they are not feeling a Jill Scott sex tape, as one person tweeted, “Honestly this is worse than Jussie telling the world he was jumped at 3am outside of a subway restaurant in the middle of the winter for no reason.”

In related news, the Lifetime Network aired the first installment of its reboot of the popular 1980s series Highway To Heaven in November, with Scott playing the lead role of the angel, once played by the late Michael Landon.

“The production value was fantastic, and I absolutely loved the promptness,” Scott told theGrio. “I loved how effective the entire staff was from lighting to cameras. I just thought that was fantastic and I’m so glad that I had that experience because I’m going to take you wherever I go. That is now the bare minimum.”

It certainly wasn’t lost on Scott that she is a Black woman who is stepping into the role that was immortalized by a white man.

“When I realized that the majority of the cast was going to be Caucasian, it was very important to me that I didn’t come off as the Black savior come in to save everybody,” Scott said. “I did not want that. I needed Angela to be bigger, if you will, than her color.”