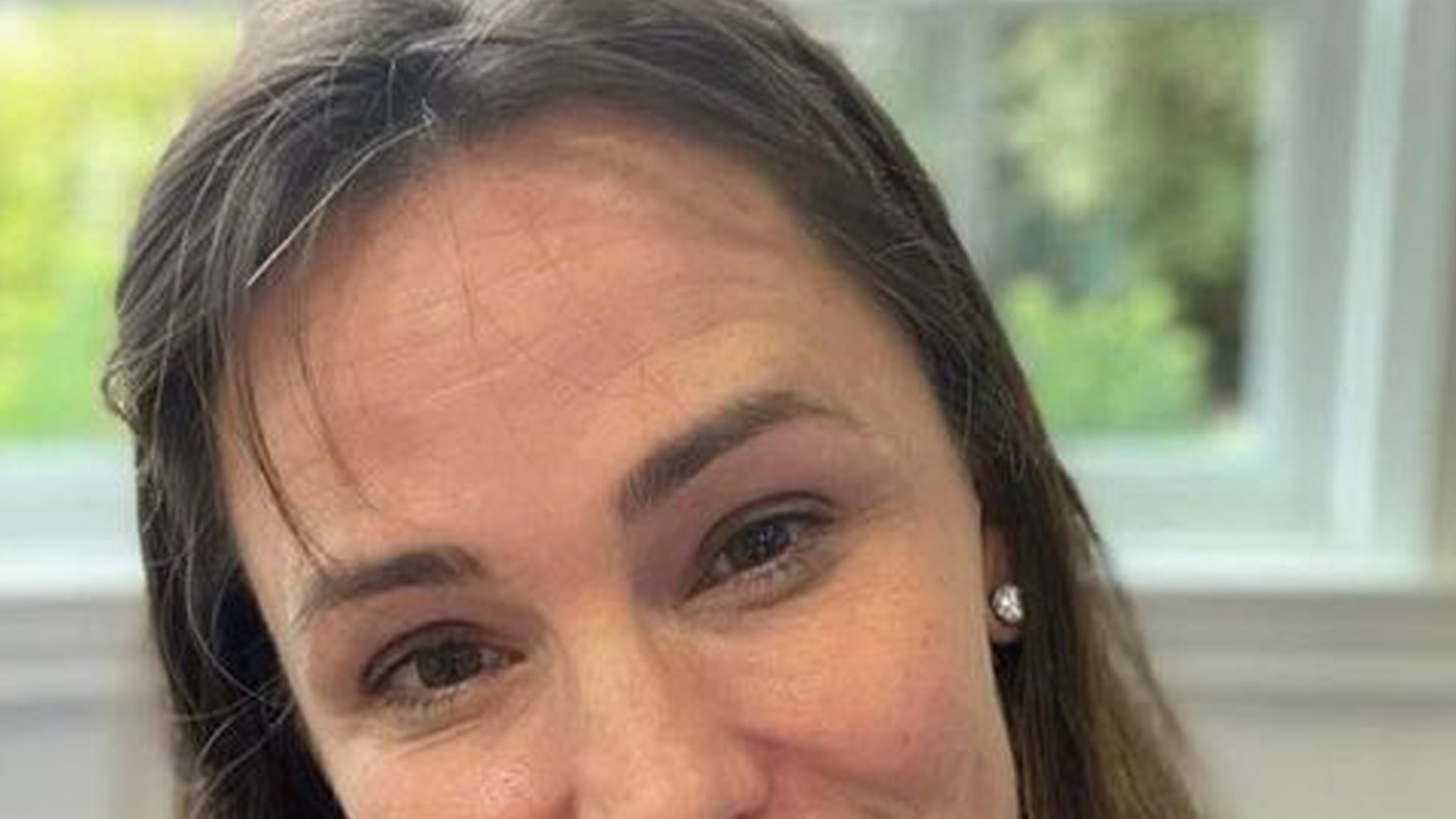 The actress was attempting to reach her former “Alias” costar Carl Lumbly.

On Friday, the superstar actress made fun of herself for accidentally texting a selfie to the wrong number and being called out on it immediately.

Jennifer Garner Hosts 20-Year Alias Reunion Party: ‘It Felt So Good to be Together Again’

Believing she was communicating with her former “Alias” costar Carl Lumbly, she sent a message to a contact in her phone simply titled “Carl.”

“Carl — this is Jen G. Here comes proof,” she wrote to the number. Before the selfie pic went through, the stranger on the other end had already replied, “wrong number.” “Hahaha well this is me!” she replied in reference to the photograph.

The hilarious exchange didn’t seem to faze Garner, as she shared a screenshot of it to her Instagram.

“You know the one time you take a selfie to prove to someone you’re you?” she captioned a screenshot from her phone. “And get a ‘wrong number’ message just as it’s gone out into the world? Well, it’s humbling, isn’t it. #IfYouAreWorkingWithCarlLumbly #PleaseTellHimImLookingForHim #BristowAndDixon”

Earlier this week, the cast had a reunion to celebrate the 20th anniversary of the show’s premiere.

It looked like there was quite the turnout for the gathering, with Garner showing footage of stars including Victor Garber, Michael Vartan, Merrin Dungey, Kevin Weisman and Gina Torres and a huge group of behind-the-scenes players.

“Since the end of the show, April of 2005, running into a cast or crew member from Alias has always led to this question—When will you get everyone back together for a reunion?” Garner captioned the TikTok video. “The 20th anniversary seemed like as good an excuse as any, so the call went out—reunion party is happening, pass it on!”

To see what the entire cast looks like now and what they’ve been up to over the past two decades since the show’s premiere, check out the gallery below!