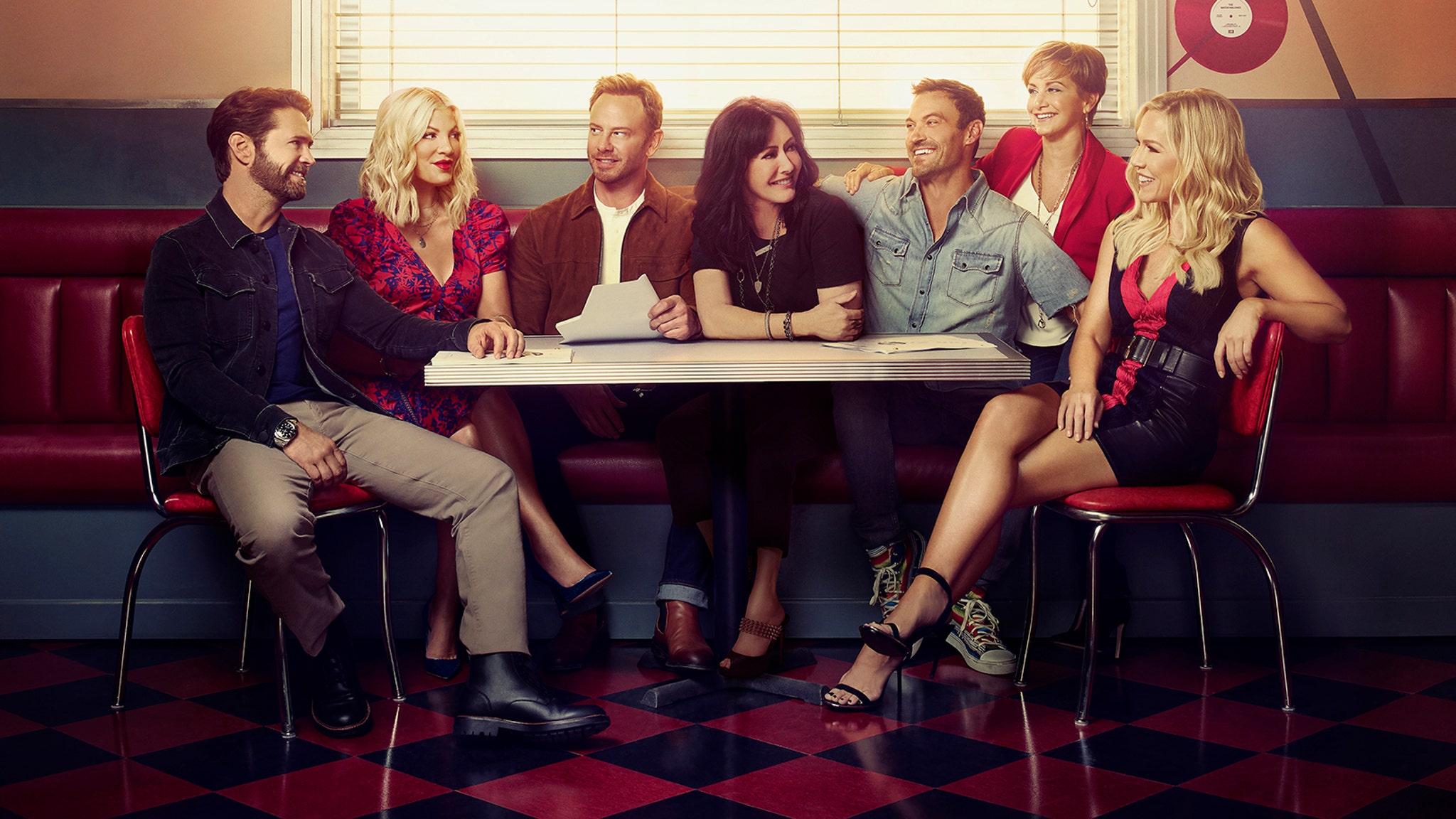 “Too many people thought they were running the show.”

There may have been a few too many cooks in the kitchen when the cast of “Beverly Hills, 90210” reunited for “BH90210” in 2019 — and that led to its swift downfall in the ratings and subsequent cancellation, so says star Jason Priestley.

On the short-lived reboot, the stars of the original series played exaggerated versions of themselves, as they tried to get actual legacy seasons of the show off the ground at Fox. It was a very meta approach and certainly a gamble, mixing the OG’s soapy vibe with an added dose of comedy and commentary. While the show was, overall, a ratings success, a high number of people who tuned in for the premiere didn’t stick around for the other five episodes and Fox ultimately decided against renewing it, despite a cliffhanger.

Reflecting on its cancelation at the Monte-Carlo Television Festival, Priestley — who also directed an episode of the revival — admitted it was a “risky” approach and a “real high-wire act to pull” off.

“And I feel like we all took a lot of time to create the story that was going to be the pilot, and there wasn’t a lot of thought put in beyond that, and what shape the show was going to take beyond that,” he admitted, per Variety.

Priestley, along with Jennie Garth, Ian Ziering, Gabrielle Carteris, Brian Austin Green, Tori Spelling and Shannen Doherty, were all executive producers — and “interference” from some of the stars reportedly caused issues, per Variety.

“And a concept like that, that was that difficult to pull off, we really needed somebody with a super firm hand and a super clear vision of what the show was going to be to guide that show,” Priestley added. “And I think that, unfortunately, there were just too many people who had too much input on the show. And that’s why it didn’t work.”

Priestley said that while fans did show up for the premiere, “as the show floundered and didn’t really have a clear vision of what it was going to be,” they jumped ship. “And Fox didn’t pick the show up because it just didn’t have the viewership that it needed to have,” he added.

When it was initially canceled in 2019, Cateris said they were in talks with other platforms to continue the show, nothing ever came to fruition.