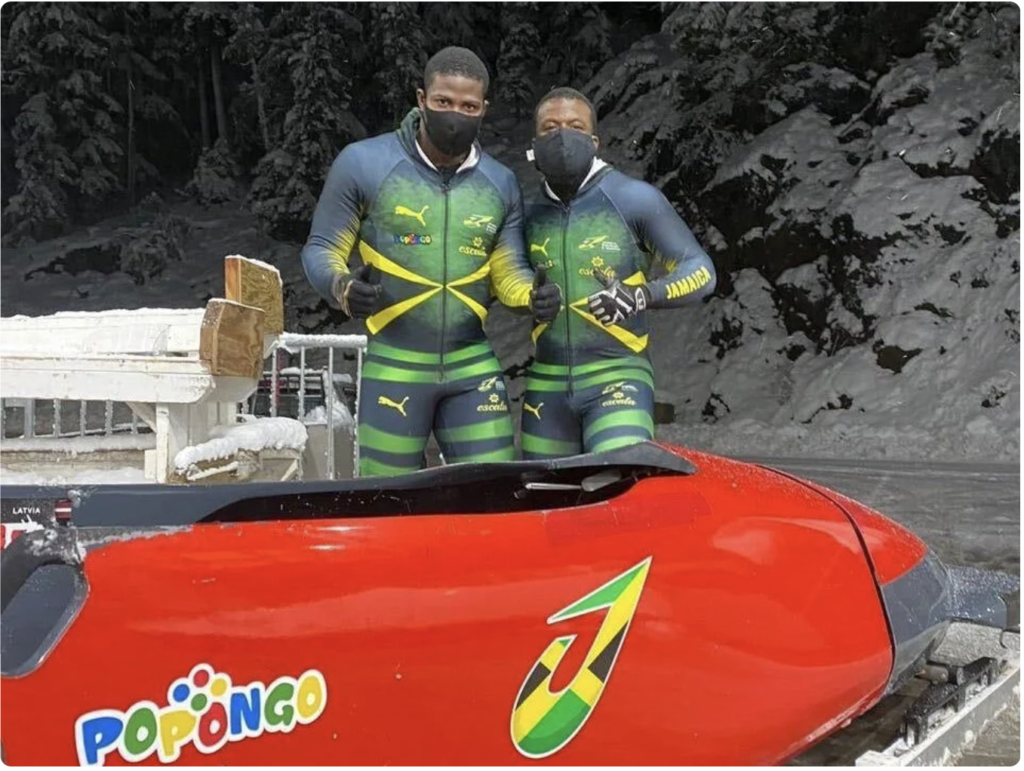 For the first time in about 20 years, a four-man Jamaican bobsled team has qualified for the Winter Olympics — this time in Beijing, China.

“BREAKING!!! JAMAICA, WE HAVE A BOBSLED TEAM HEADING TO BEIJING,” wrote Team Jamaica on their Instagram page on Monday.

In addition to a four-man bobsled team, Jamaica will also be sending a two-man bobsled team and a female athlete in the monobob event to the Winter Olympics for the first time.

“It will be fire on ice as Team Jamaica secured their spot at the 2022 Beijing #WinterOlympics,” the team continued on to say.

“We’re absolutely over the moon,” Shanwayne Stephens, who will be piloting the four-man bobsled for Jamaica, told ABC.

“It’s been a lot of struggles over the last four years to obviously achieve what we’ve achieved and we’ve done absolutely everything in our power and everybody’s come together as one team to be able to qualify for the games,” Stephens continued.

The official team roster has not been announced, but Jamaican athletes Rolando Reid, Matthew Wekpe, Nimroy Turgott and Ashley Watson may be in the line up.

Stephens said that preparing in warm weather was only half the battle for the team, as they had to train during the peak of the COVID-19 pandemic.

“The pandemic has not made it easy for anybody to train because of all the restrictions,” he told Insider. “So we ended up creating a home gym in my back garden out of timber and making cement weights out of buckets and stuff.”

The original team famously prepared for the 1988 Calgary Olympic Games with a slapped-together sled on a concrete track.

“I remember saying to myself, ‘Nobody could ever get me to go on one of those things,’” said one of the original team members, Devon Harris, on NBC’s TODAY show in 2018. The team had never seen a bobsled before.

Despite the team being disqualified in the four-man sled race and finishing in 30th in the two-man sled race, they garnered much support from Olympic fans.

In addition to the bobsled teams, a Jamaican skier also made history after qualifying for Alpine skiing in this year’s winter games.

“BREAKING: Benjamin Alexander 🇯🇲 made history by becoming the first Jamaican skier to qualify for the #WinterOlympics in giant slalom (alpine skiing) under the B criteria,” tweeted out Team Jamaica earlier this month.