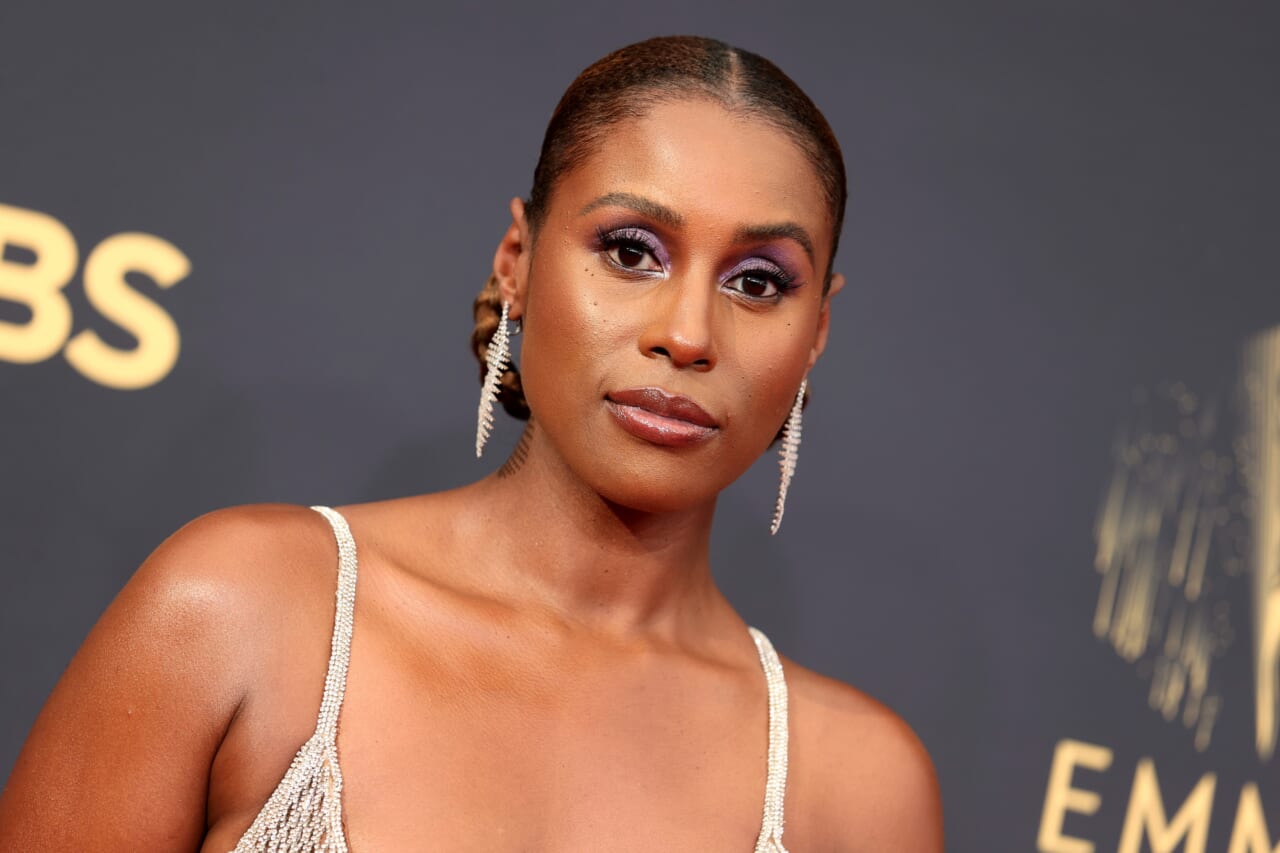 HBO’s Insecure has been an exquisite platform of compelling, nuanced, mature storylines for Black TV comedy during its run. However, show creator and star, Issa Rae, states that a colleague advised her to include white characters in the program in order to bolster her potential audience.

Rae said that when she was creating Awkward Black Girl, the YouTube sensation that helped get her the HBO deal, a colleague of hers advised her to include a white character on the web series.

“She was just like, ‘Girl, if you want this shit to set off to the next level, you got to put a white character in there, then white people will care about it, then NPR is going to write about your shit, and it’ll blow up,’” Rae said during an interview with Mic. “And then it literally happened.”

As a result of the advice, Rae added a white love interest on Awkward Black Girl named White Jay.

Later on, when Rae was doing Insecure, she says the same colleague came to her with the same advice.

Again, a white character, this time in the form of Frieda, was added to Insecure’s storyline. However, Rae said enough is enough once questions arose from the show’s team whether to make Frieda a more prominent character.

“And I was like, ‘F— no! This is not a show about Frieda!’” Rae continued. “That was when I started actively resisting. When Issa quit work and we got rid of the ‘We Got Y’all’ storyline, I realized, ‘Oh my gosh, our show is just about Black characters now in the most refreshing way.’”

Insecure has been a hit since it’s premiere, garnering 11 Emmy nominations, including a win last year for Outstanding Single-Camera Picture Editing For A Comedy Series.

Rae announced that the forthcoming fifth season of Insecure would be the last of the series, as reported by Deadline. “We always planned to tell this story through five seasons, but we couldn’t have made it this far without the tremendous support of our audience,” Rae said. Season Five will premiere on Oct. 24.

Rae is not the only one who was pressured into adding a white cast member to a mostly Black project. Don Cheadle stated that he was told to add a white character to his film Miles Ahead, a 2015 biopic on famed trumpet player Miles Davis, that he played the lead in and directed, according to Essence.

“There is a lot of apocryphal, not proven evidence that Black films don’t sell overseas,” Cheadle said. “Having a white actor in this film turned out to actually be a financial imperative.”