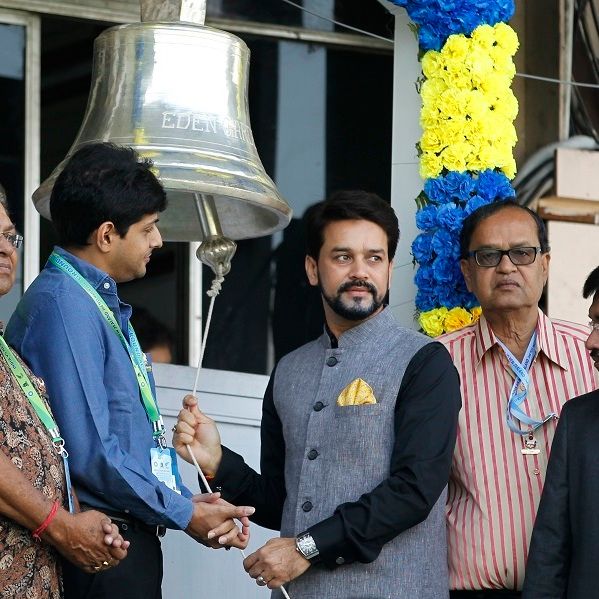 Just one day after the ICC awarded the rights to the 2025 Champions Trophy to be played in Pakistan, the Indian government has expressed apprehensions about participation in the global tournament. Anurag Thakur, India’s sports minster and former BCCI president, on Wednesday, said that the Indian government will monitor the security situation at the time in Pakistan before taking a decision on whether the India team will travel for the eight-team global tournament.

“The Indian government – the Home Ministry – has earlier also made its decision,” Thakur told reporters in Delhi on Wednesday. “When such global tournaments happen several factors are considered.

“Even in the past, you would have seen many countries have pulled out to go there (Pakistan) and play because the situation there is not normal. Security is the main challenge there, like teams have been attacked in the past, which is a concern. So when the time comes, the Indian government will take a decision depending on the circumstances then.”

The two neighbours have not played any bilateral cricket in Pakistan since Rahul Dravid’s side travelled to Pakistan in 2005-06 for a full tour comprising three Tests and five ODIs. Pakistan toured India for a reciprocal tour in 2007-08 but the strained political equation between their governments since then has restricted ties to one white-ball bilateral series in 2012-13 in India and games between the two in ICC tournaments. Pakistan traveled to India to play in the 2011 ODI World Cup semi-final and later to participate in the 2016 T20 World Cup.