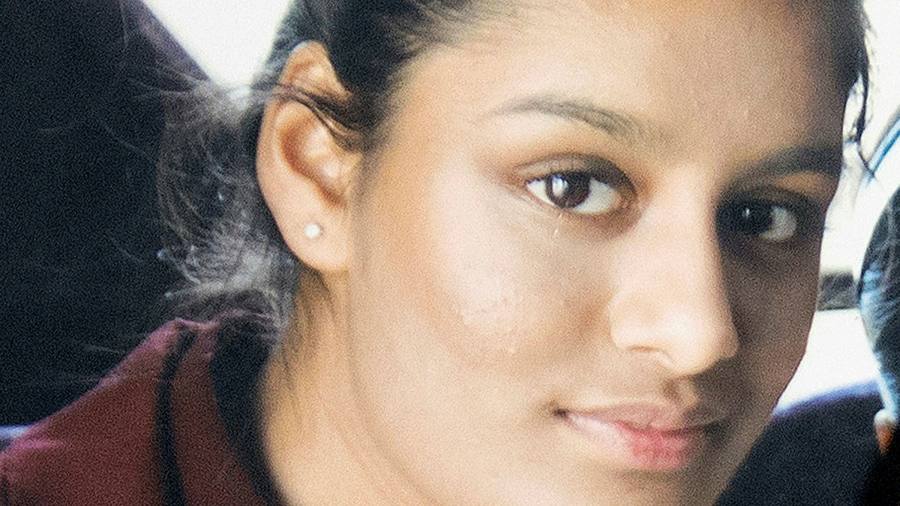 An opposition Labour peer said on Wednesday that proposed powers to make it easier for ministers to strip UK nationals of their citizenship were causing “intense concern” among people with dual nationality.

Lord Richard Rosser made the comments in a House of Lords debate on the Nationality and Borders bill, a contentious piece of legislation intended to deter clandestine migration by criminalising the use of unlawful means to reach the UK to claim asylum.

The enhanced power to strip UK nationals of their citizenship has become a cause of concern after the government introduced the clause among a package of new elements late in the bill’s passage through the House of Commons in November.

The clause exempts the government from having to inform a person being stripped of their citizenship if it is not “reasonably practicable” to do so on grounds of national security, diplomatic relations or other public interest arguments.

Rosser, a frontbench peer, said the clause had been “added in haste” to the bill “without proper scrutiny”.

“This bill . . . gives the Home Office new, sweeping powers to deprive a person of their British citizenship without any notice,” Rosser told the Lords. “This is not acceptable and is causing intense concern among people with dual nationality.”

However, leading the debate for the government, Lord David Wolfson insisted the clause would make little change to the government’s existing power to deprive people of their citizenship.

The best-known recent use of the power was against Shamima Begum who left London as a teenager in 2015 to join Isis in Syria.

Although international agreements prevent governments from removing a person’s citizenship if such a move would leave them stateless, the UK home secretary took away Begum’s passport arguing the British-born woman was entitled to seek Bangladeshi citizenship.

“This is not a policy change,” Wolfson said of the new clause. “The grounds on which that decision can be taken and the statutory right to appeal from it are unchanged.”

Rosser insisted any reassurances were moot in the wake of the Windrush scandal, in which thousands of Commonwealth citizens were found to have been wrongly deprived of residence and other rights in the UK.

“In the shadow of Windrush, warm words from the government about how fairly and responsibly they will use the power just will not suffice,” he told peers.

The Home Office has argued that it occasionally needs the power to deprive people of British citizenship to protect national security.

It insists such measures have been used to protect the British public from dangerous people, including terrorists, and against people who obtain British citizenship by fraud.

The Home Office said on Wednesday in a statement posted on Twitter that it would always seek to notify anyone whom it was depriving of citizenship but that the new legislation recognised this was not always possible.

Opponents of the bill, including the Runnymede Trust, a pressure group on race relations issues, however, have argued that the clause creates a two-tier system, with 6m people with links to another country potentially vulnerable to deprivation of citizenship.