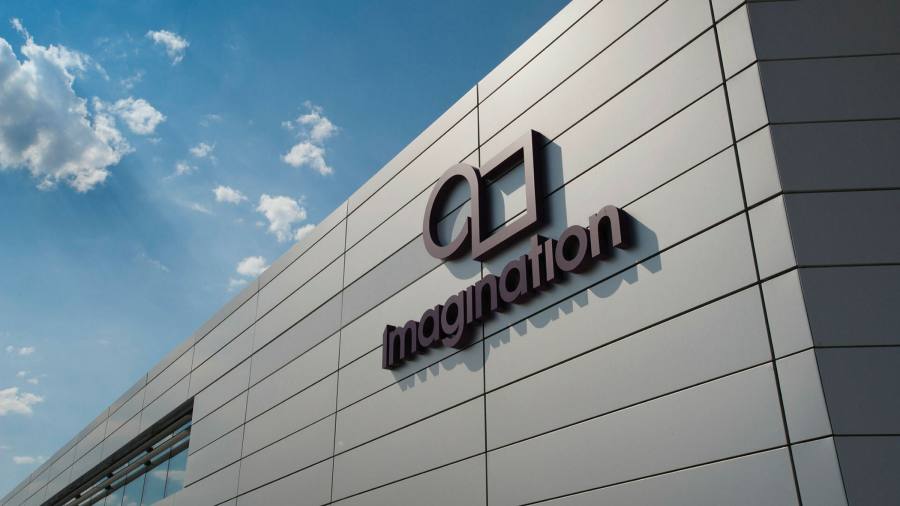 Imagination Technologies is appointing banks to advise on a flotation next year as its Chinese-backed owners prepare to exit.

The British semiconductor designer, which specialises in graphics technology that is used in most of the world’s smartphones including the Apple iPhone, is preparing to list either on the London or Nasdaq exchanges four years after it was taken private.

Barclays and Citi have been lined up as global co-ordinators for the initial public offering, according to people familiar with its plans. Although the company is based near London, people close to the process said Nasdaq, which offers the potential for higher valuations, would also be a natural place to list.

It has ruled out a float in Hong Kong or on a Chinese exchange as had previously been reported, according to a person with direct knowledge of the plans.

Imagination was previously listed in London where it grew into a business worth £1bn specialising in graphics technology but with ambitions to take on local rival Arm Holdings in designing computer chips. However, it lost Apple as a customer and slumped in value as losses racked up before it was sold to Beijing-based private equity company Canyon Bridge for £550m in 2017.

An IPO would allow Canyon Bridge to sell down its stake and resolve any lingering concerns about the influence of the Chinese fund over one of Britain’s most established chip companies.

The company brought in telecoms veteran Simon Beresford-Wylie, a former Nokia and Arqiva executive, as chief executive last year to oversee a strategic review. Imagination said in its most recent set of results that it had a “healthy pipeline of opportunities” and was “back to growth and generating solid profits and free cash flow”.

It has also won back Apple as a customer, boosting the value of the company.

The review led to some disposals and a move to develop chip technology based on the RISC-V architecture that offers an alternative to Arm’s designs.

People familiar with the plans said an IPO was now expected in 2022, although an exact timetable had not yet been decided. They added that London and New York were the most likely options for the IPO, but other European venues might be considered.

The British government is keen to attract and keep technology companies in the UK as it seeks to support post-Brexit economic growth, and is reviewing listing rules to make it more attractive for fast-growth businesses to float in London.

Canyon Bridge was backed by Chinese state-controlled fund China Reform Holdings. An attempt in 2020 to install four directors linked to the fund triggered a boardroom exodus and a UK government intervention and the plan was scrapped.