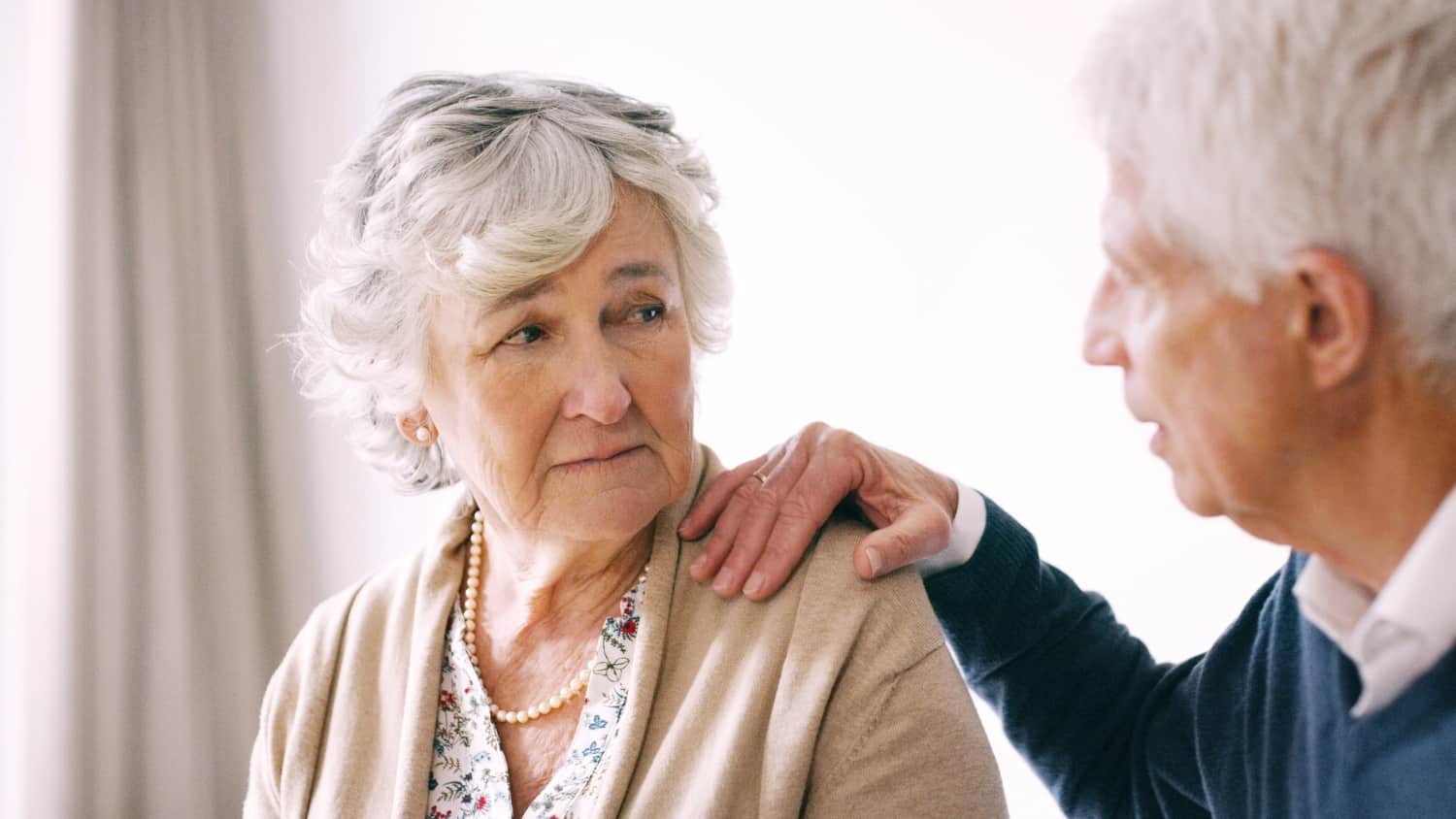 With the winter holidays just around the corner, many of us are wondering how we will handle getting together, in whatever form, with certain people, whether they are family or friends.

We all have those people with whom we’ve had a falling out or a breakdown in communications. So today I want to cover one of the most important lessons I’ve learned from tens of thousands of Chicken Soup for the Soul stories – the importance of using the power of forgiveness.

Basically, without forgiveness you’re stuck. And it doesn’t feel good to harbor all that resentment. You just relive the same hurt again and again.

In fact, you need to put the past where it belongs – in the past. Why are you reliving that pain, that insult, the terrible thing that person did to you? The past belongs behind you. Don’t bring it with you into the present, and then the future. You’re letting that person, and that person’s behavior, control you.

Imagine you’re wearing a heavy cloak and all the resentments and hurts are sewn onto it. You’re carrying all of them around with you, weighing you down! Now stand up straight, shrug off that cloak, and leave it behind you where it belongs – in the past. Step forward now – free and light. The past is behind you.

“Forgiveness” doesn’t mean you are excusing bad behavior. What it actually means is that you’ve made a conscious decision to stop reliving the bad events that happened.

One easy way to shed that resentment is to think about what motivated the person who wronged you. What if he or she wasn’t really trying to be awful? We had a wonderful story about this in our book about the power of forgiveness.

Imagine this scene: The front door slams. Judythe Guarnera opens it and sees her husband of almost 30 years tromping across the front lawn. He looks back at her in the doorway and quietly says, “You’re wrong, you know. There was never anyone else but you. No one. Ever.”

Judythe starts crying and thinking about the early years of their marriage and how in love they were. They built a life together, going through all those start-up years – you know, the ones when you scrape the money together to buy a house, have those little kids, and live simply. It’s a joint effort and you do it together.

Then, somehow, Judythe and her husband started to grow apart. When they became empty nesters, she finally got to finish her college degree, something that was personally fulfilling but didn’t seem to change the negative path their marriage was on.

When they eventually decided to get a divorce, it was acrimonious. They battled endlessly and said a lot of things to each other that could never be taken back.

Judythe joined a divorce support group, but she was still stuck – she hadn’t found a good way to shed all her resentment and anger and move forward. Then a wonderful, insightful speaker addressed the group and said, “Repeat after me. In my marriage I did the best I could.”

Everyone in the room said it. Then, the speaker told them to say, “My spouse did the best he or she could.”

Now there was silence. No one was willing to say that! The speaker started to persuade them, saying, “Who would choose to do their worst?”

That speaker was right. I think if most of us think back to whatever relationships have failed for us – a marriage, a friendship, a work situation – we know that we did our best. So why can’t we assume that the other people also did their best? They might not have done a good job, but if they were trying, it’s a lot harder to be angry with them.

Judythe thought about this a lot, and she realized that her husband probably had done his best, just as she had. She says, “It took a while before I could embrace that idea and forgive my husband and myself. He wasn’t the best husband for me, and I wasn’t the best wife for him. But I had loved him and had really intended to do my best.”

She said that when she thought about her own past, she saw that it was indeed made up of all her best efforts.

And so was her husband’s.

There is a Chinese proverb that says, “Gold cannot be pure, and people cannot be perfect.” When we learn to reevaluate our own behavior in light of our own imperfections, we become less judgmental of others as well. That makes it easier to use your new superpower – forgiveness.

What I love about forgiveness is that it gives you the opportunity to literally change your life in one second. All you have to do is decide that you’re going to do it. It requires no time, no money, no sweating… you don’t even need to talk to anyone!

Even the person you are forgiving doesn’t have to know. So go ahead and shrug off that heavy cloak and get ready for a wonderful holiday season.

Are you holding onto grudges and resentments? Are they keeping you from fully enjoying the present? Are you ready to put the past where it belongs – in the past? Can you accept that we all try, however flawed our efforts might be?