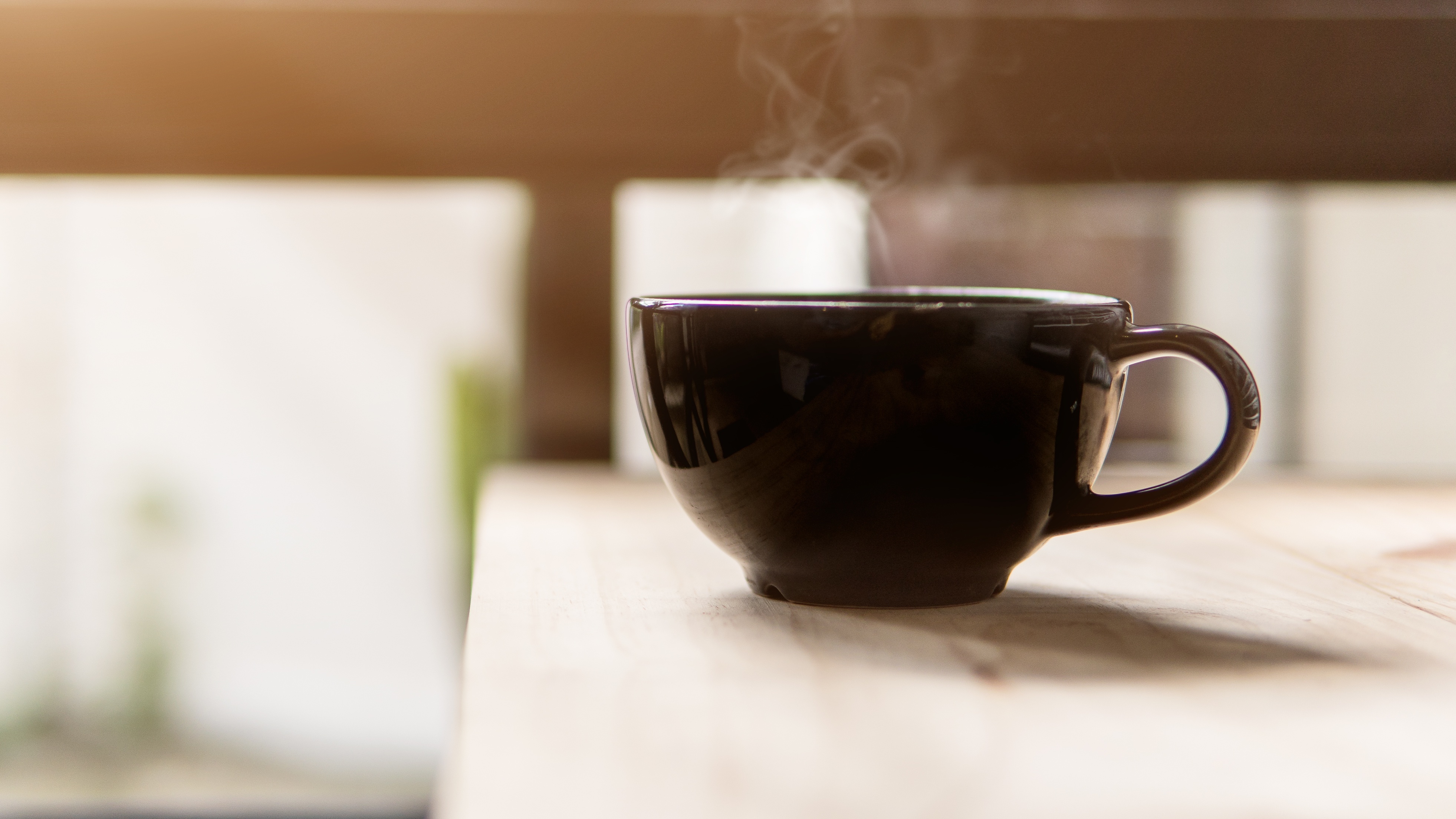 Your morning cup of joe is ol’ reliable when it comes to giving you the morning perk-up you so desperately need. But outside of providing you with a quick jolt of energy, research shows that coffee could actually be protecting your brain from age-related conditions like Alzheimer’s dementia and Parkinson’s disease — especially if you’re drinking dark roast.

Coffee and the Brain

Earlier research linked coffee consumption with a reduced risk of developing Alzheimer’s later in life. However, researchers from the Krembil Brain Institute in Toronto, Canada ventured to understand how. “Coffee consumption does seem to have some correlation to a decreased risk of developing Alzheimer’s disease and Parkinson’s disease,” Donald Weaver, co-director of the Krembil Brain Institute, said in a statement. “But we wanted to investigate why that is — which compounds are involved and how they may impact age-related cognitive decline.”

With this in mind, the team of researchers designed an experiment looking at three different types of coffee — light roast, dark roast, and decaffeinated dark roast. They performed tests to see how compounds in the coffee interacted with beta-amyloid and tau — proteins that are typically found in the brain when someone has Alzheimer’s or another age-related brain condition.

According to their findings, a chemical compound in coffee called phenylindanes prevented the buildup and clumping of beta-amyloid and tau. Even further, dark roast coffee (both caffeinated and decaffeinated) was found to contain the most phenylindanes, since the roasting process yields more of the compound. The researchers concluded, therefore, that dark roast coffee provides the best protection against cognitive conditions.

“It’s the first time anybody’s investigated how phenylindanes interact with the proteins that are responsible for Alzheimer’s and Parkinson’s,” said Ross Mancini, PhD, one of the researchers on the study. “The next step would be to investigate how beneficial these compounds are, and whether they have the ability to enter the bloodstream, or cross the blood-brain barrier.”

The fact that this compound is naturally occurring rather than synthetically created, the researchers say, is an even more promising finding as we seek to develop new treatments for these conditions. “Mother Nature is a much better chemist than we are, and Mother Nature is able to make these compounds,” said Mancini. “If you have a complicated compound, it’s nicer to grow it in a crop, harvest the crop, grind the crop out, and extract it [rather] than try to make it.”

So, the next time you’re at the grocery store, pick up the dark roast for your morning cup of joe. This way, you can be confident that you’re getting a pick-me-up and also doing great things for your brain health in the long term.