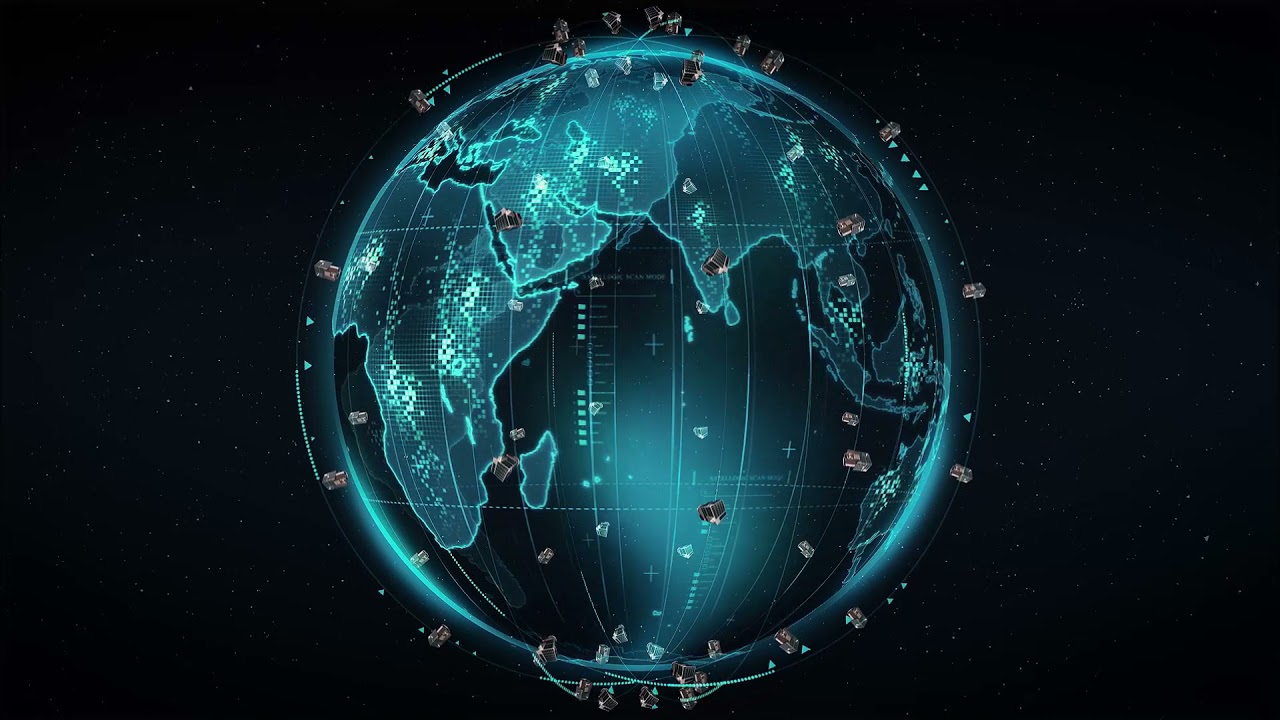 It’s one thing to send down more than a trillion bytes of satellite data every day, and quite another thing to turn all that data into a complete picture of our planet that’s updated daily.

For the first part of the task, Satellogic — a global company that’s headquartered in Uruguay — turns to a constellation of Earth observation satellites that’s expected to grow from its current 17 spacecraft to more than 300 by 2025.

To help with the processing part of the job, Satellogic turns to Amazon Web Services.

“We’ve built the future together, between Satellogic and AWS,” Clint Crosier, director of AWS Aerospace and Satellite Solutions, told GeekWire. “We’ve enabled them to plan to their goal of being able to image every square kilometer of the Earth every single day.”

That could open up more applications for satellite data, according to Matt Tirman, president of Satellogic North America.

“High-quality satellite data is critical to confronting some of the world’s most crucial issues, such as resource utilization and distribution,” Tirman said today in an Amazon blog posting. “For large-scale agriculture, our data can help answer questions about crop health, environmental impact, invasive pest life cycles, drought or flood risks.”

Timely satellite data can also guide the response to natural disasters and humanitarian crises, facilitate urban planning and asset management, or smooth the flow of maritime and aviation traffic. Tirman said he sees AWS as an “accelerator” that will be able to deliver insights and updates sooner to Satellogic’s customers, giving them more time to respond to fast-moving changes.

Crosier, who was a major general in the Air Force and Space Force before he came to AWS, explained that there’s typically a tradeoff in satellite-based Earth observation: You generally need a high-priced satellite to generate high-resolution imagery, but you need lots of satellites in low Earth orbit to get frequently updated imagery. So how many expensive satellites can you afford to build?

Satellogic is changing the equation with a fleet of lightweight, low-cost satellites. The existing 17-satellite constellation can collect 2 million square miles (5 million square kilometers) of multispectral and hyperspectral imagery per day. What’s more, each satellite is equipped to capture full-motion video clips lasting up to 60 seconds, with upgrades expected in the near future.

“They’ve been able to come up with a satellite design system that does in fact provide sub-meter resolution, at a cost point that allows them to build a 300-ball constellation,” Crosier said. “So now you’re not having to trade those two against each other … and that really is kind of game-changing.”

Each satellite is designed to generate an average of 50 gigabytes of data per day, and when you multiply that by 300 satellites, you have to have a system that can process and store 1.5 terabytes of data every day, and then provide customers with timely access to the data they’re looking for. That’s where AWS comes in.

Satellogic takes advantage of the Amazon S3 data storage service and AWS’ cloud infrastructure to let its customers securely access trillions upon trillions of bytes of data in the company’s searchable database. AWS provides scalable computing power through the Amazon EKS and AWS Lambda services. The processed data is delivered to Satellogic’s customers through a serving layer built on Amazon CloudFront and Amazon API Gateway.

As Satellogic’s constellation grows, AWS can ratchet up capacity to match.

“If they were running this on premises, they would have to go scale and build new hardware, new security, bring in new people every time,” Crosier said. “With AWS, literally all they do is configure their AWS console to scale up the processing power and number of servers.”

Satellogic isn’t the only Earth observation venture making use of AWS’ cloud-based services. Other partners include BlackSky, a company with roots in Seattle that’s building up a 30-satellite constellation; Maxar Technologies, which has worked with AWS to speed up the flow of satellite-based weather forecasts;  and San Francisco-based Capella Space, which has a fleet of radar-imaging satellites.

“We’re supporting hundreds and hundreds of customers from our aerospace and satellite team,” Crosier said. “We don’t have any exclusive relationships. As a basic tenet, we want to support any space company that believes they can improve their missions and operations by operating on the cloud.”

Crosier isn’t worried that AWS will run out of business opportunities.

“There’s plenty of demand to go around,” he said. “You know, it’s kind of like when I was in the military. You could never provide enough imagery to the global warfighters, right? You just never could exhaust their demand signal. And I think Earth observation is that same way. Every time we think we’re about to flatten out, we open up some new use case.”