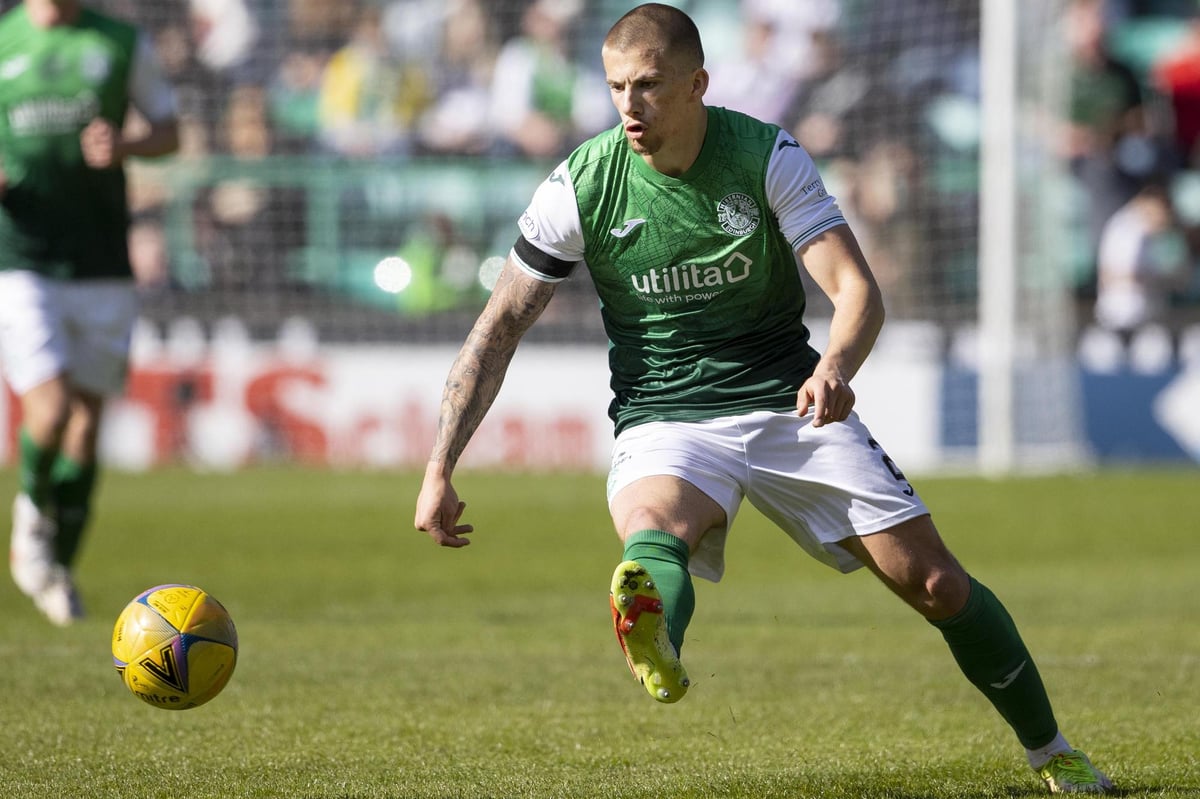 Hibs squad return for pre-season training tomorrow but the Englishman will be a no-show after his parent activated a break clause and opted to recall him. They are now set to send him out to Stoke City, in the English Championship, instead.

Clarke, who impressed to a short spell at Ross County, joined Hibs on an 18-month loan deal in January. Despite sitting out the early part of that first six months, he impressed in the eight appearances he made and was due to be a key part of new manager Lee Johnson’s plans.

Johnson was expected to deploy the energetic right-back, who scored once for Hibs, in a more central role, but the club will now have to draft in another defender capable of filling that void.

Harry Clarke won’t be back at Hibs next season.

It is a blow to the side that finished in the bottom six last season, especially as the 21-year-old had made it clear he would be open to a prolonged period in the Scottish capital.