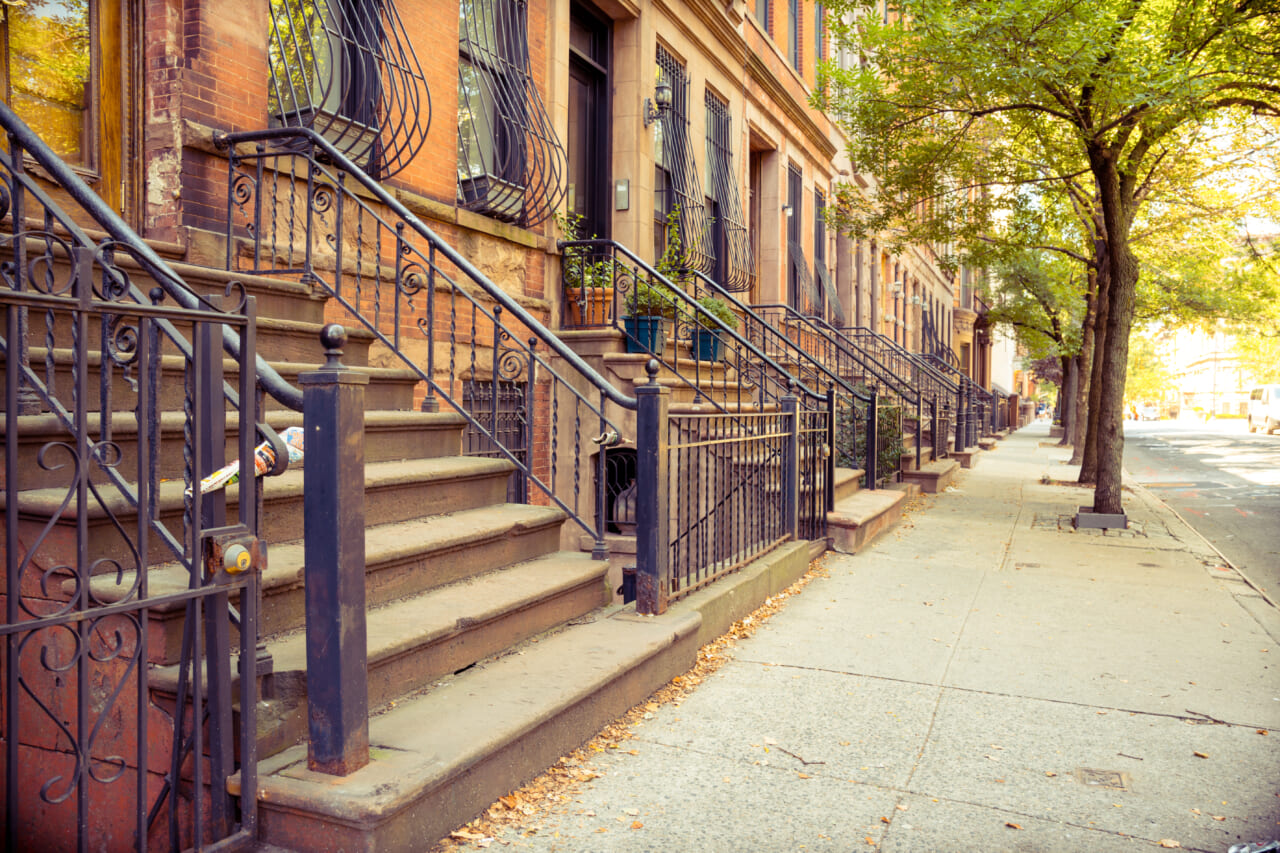 Members of a community in Harlem are objecting to the decision to honor the white photographer who shot an iconic photo in their neighborhood.

A 1958 photo of legendary jazz musicians, called “A Great Day in Harlem,” was shot by photographer Art Kane on August 12, 1958 while he was on assignment for Esquire, and quickly become famous.

The photograph, officially named “Harlem 1958,” is a graduation picture of sorts featuring four generations of jazz legends: Count Basie, Dizzy Gillespie and 56 other musicians — two of whom, Benny Golson and Sonny Rollins, are still alive.

However, locals say that because Kane was not a resident of the area at all, naming the street after him for that reason – not his race – feels tone-deaf.

“It’s not about race. It’s about contribution to the community,” said Tina Bristol, a resident of the block, who along with five others, presented a letter of objection to the Harlem Neighborhood Block Association and Community Board 11.

According to the city council’s requirements for street co-naming, honorees need to show “substantial contribution to the welfare, culture or identity of the community for at least 10 years.”

“The passing years have caused many of those frozen images to disappear one by one in real life,” said Golson, in written remarks that were to be read at the ceremony. “Yes, time can be cruel, but when we consider all of the musicians occupying space on Art Kane’s photograph, our hearts symbolically ‘sing’ with joy, a joy that ‘feeds’ our spirit today, tomorrow and always.”

Diane Collier, chair of Uptown Grand Central, the non-profit that filed the co-naming request, countered that the move to rename the block came from a place of love and appreciation for East Harlem.

“When people think about the history of Harlem, East Harlem is often left out,” said Carey King, a director at the organization. “We wanted people to know that actually, this happened in East Harlem on this street.”

In order to be approved, a co-naming application needs to be accompanied by a petition signed by at least 100 residents living in the immediate area along with 10 letters of support from local businesses presented to the Community Board’s transport committee.

But Bristol is alleging foul play, claiming, “The petition is very faulty. Their petition has three names from this actual block. Three names. Many of the names come from other areas. Many are not even in the proper district. Many of the names are signed by one person!”

While she and other dissenters agree with co-naming the street and honoring the image, the use of the white photographer’s name on the street remains a point of contention.

“We want to celebrate the musicians, honor the history and true talent,” their letter explains. “NOT the one who exploited our neighbors and never contributed any of the millions earned on that photo to those in the photograph.”

They suggest instead naming the street “American Jazz Legends Place.”

“What has Art Kane done for us? He didn’t put a tree here,” said Bristol. “There are many great photographers. There’s no street named after them! Art Kane never lived in Harlem. The street he lives on should be named after him. Not this one.”