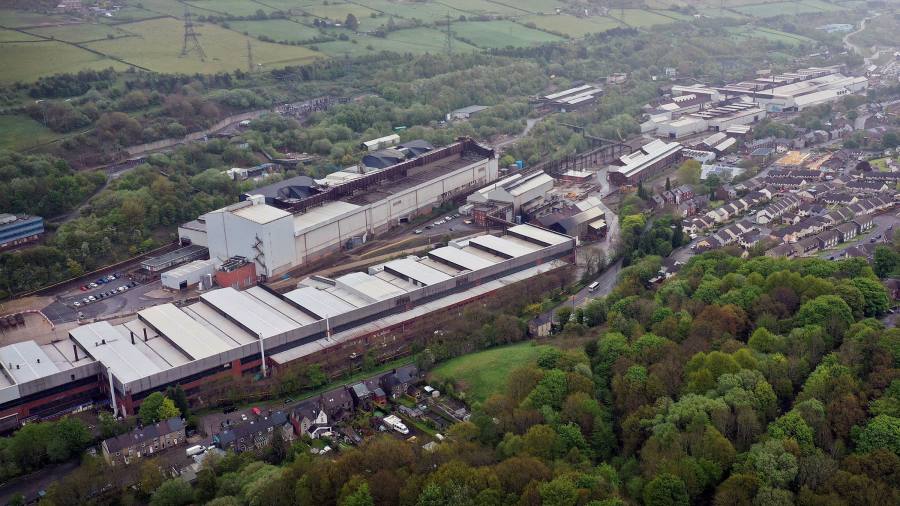 Metals tycoon Sanjeev Gupta has agreed a crucial financial restructuring of his Australian steelworks and will inject £50m in fresh funding into his UK plants, ending months of uncertainty for thousands of workers.

The agreements will provide a much-needed breathing space for Gupta, who has been racing to find new funding for his global metals and energy empire, GFG Alliance, since its main lender, Greensill Capital, collapsed into administration in March. Talks with US debt investor White Oak Global Advisors, an existing creditor, had stalled in recent months.

The promise of a cash injection in particular will come as welcome relief to the 3,000 workers at Gupta’s Liberty Steel plants in the UK. The plants have been desperately short of working capital and production at the two main plants in Rotherham and Stocksbridge in Yorkshire had all but stopped in recent weeks.

Roy Rickhuss, general secretary of Community, the UK steelworkers’ union, said the news was “well overdue, but it’s an important step in the right direction and demonstrates that GFG can raise funds for the UK”.

Under the terms of a debt restructuring struck over the weekend, GFG will make an upfront payment to its existing creditors, Credit Suisse Asset Management and Greensill Bank, for money related to its steelworks and mines in Australia. The balance of the outstanding debt will be paid in instalments over the next two years.

“We’ve agreed a restructuring plan . . . We’ve been adamant that we needed cash upfront before we signed anything and a cast iron commitment that the rest of the money would be paid with interest. He’s committed to paying back the lot,” said a person briefed on Credit Suisse’s negotiations.

GFG has more than $5bn in outstanding debt, the majority from Greensill. The metals group owes $1.3bn alone to Credit Suisse, of which $350m is related to its Australian assets and the bulk, $950m, to its UK operations. GFG has agreed to pay back about a third of the $350m now, according to two people close to the talks.

The Australian restructuring will pave the way for a £50m cash injection by GFG into Liberty Steel UK, allowing production to restart at Rotherham, the company said. GFG is still expected to look for a buyer for its Stocksbridge operations which produce components for aerospace customers but the cash injection will allow it to run “focused production campaigns”, it said.

The initial funds, described by GFG as “shareholder funds”, will be allocated to the business through a new separate entity, Liberty Capital.

Gupta, who earlier this month celebrated his 50th birthday with a lavish party on the island of Mykonos in Greece, said the funding would “allow time to prove the operations can run efficiently which will enable us to finalise longer debt restructuring”.

Despite the progress in Australia and the UK, Gupta still faces numerous challenges to stabilise his group, not least an investigation by Britain’s Serious Fraud Office.

In France, GFG is locked in an acrimonious battle with American Industrial Partners, a US investment group, over control of Europe’s largest aluminium smelter, widely seen as the jewel in the crown of his European businesses.

On Sunday, Stein held out the promise of further progress. “The next stage in our global refinancing will be in Europe where a significant number of new lenders are expressing interest in refinancing our steel assets,” he said.