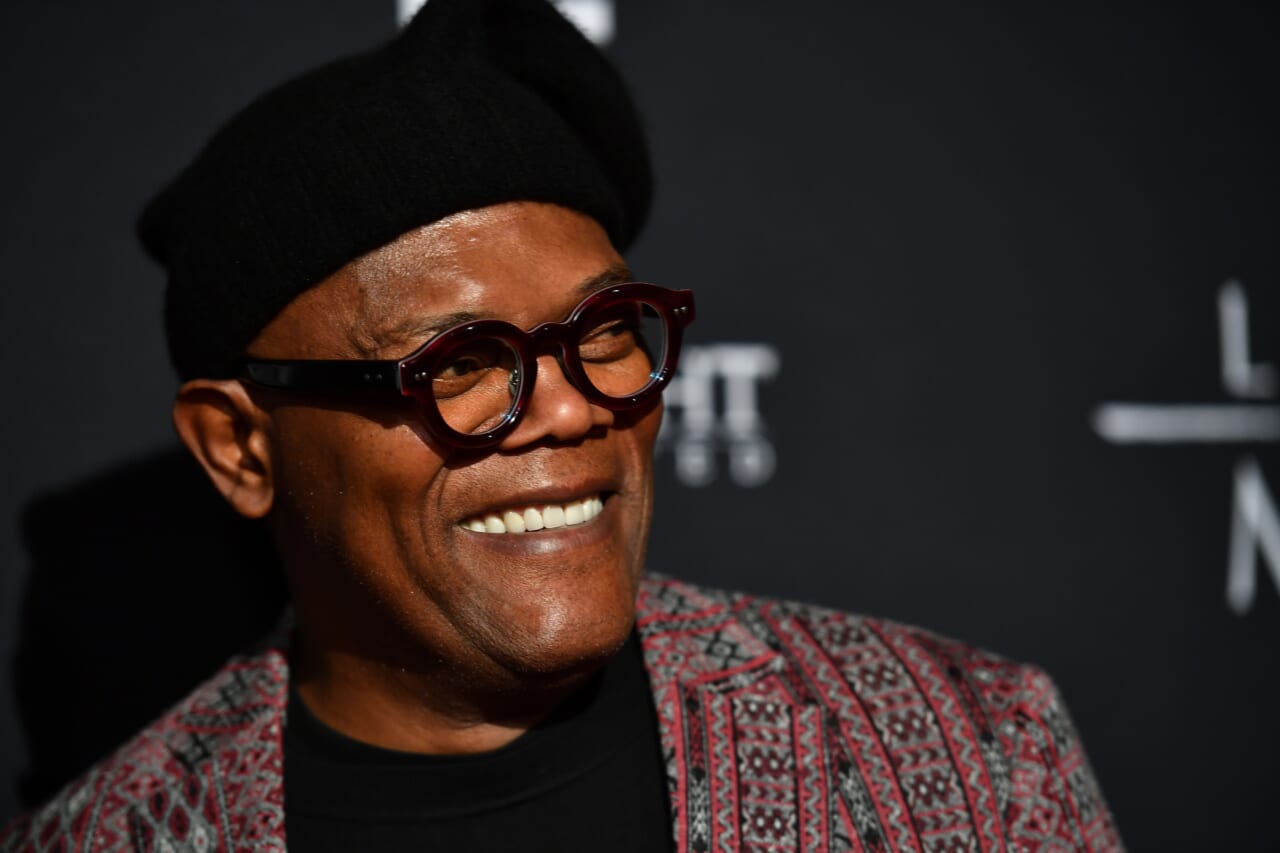 The Academy of Motion Picture Arts and Sciences has decided to postpone the Governors Awards, which bestow honorary Oscars, due to concerns over the omicron variant.

New plans will come at a later date, an academy spokesperson said Wednesday. The untelevised but always star-studded event was set to be held Jan. 15 in Los Angeles.

“We have made the difficult decision to change our plans in hosting the Governors Awards in person on January 15,” a statement released by the Academy read. “Given the uncertainties around the variants, and the impact this could have on our community, we feel this is the best and safest decision for our honorees and guests. Rescheduled plans will come at a later date as we continue to prioritize the health and wellbeing of all those involved.”

Elaine May, Samuel L. Jackson and Liv Ullmann were announced earlier this year as the event’s honorees. Danny Glover was also selected as the Jean Hersholt Humanitarian Award recipient. The evening event is often packed with A-listers and Oscar hopefuls.

The academy canceled last year’s Governors Awards because of the pandemic and presented two humanitarian awards during the Oscar broadcast.

The Governors Awards isn’t the only high-profile Hollywood event to change plans in recent days. The Palm Springs International Film Festival also decided to cancel its starry awards gala, which was supposed to take place on Jan. 6 and included honorees like Kristen Stewart, Lady Gaga, Nicole Kidman and Penélope Cruz.

Have you subscribed to the Grio podcasts, Dear Culture or Acting Up? Download our newest episodes now!