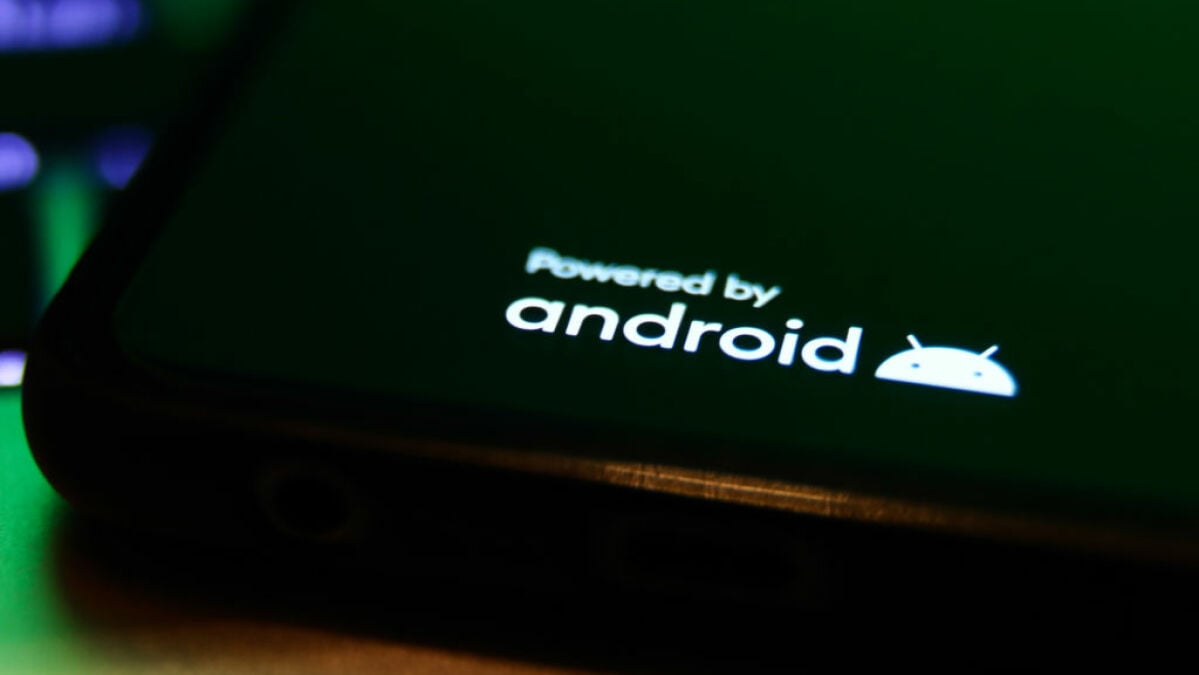 For far too long, the texting differences between Android phones and iPhones have divided us. But at least one of the most annoying things about mixed iOS/Android group texts is finally, mercifully about to go away.

According to 9to5Google, Google has been beta testing and slowly rolling out a change to the Android Messages app that will display iPhone users’ message reactions as emojis. Until now, if an iPhone user held their finger down on a message and chose the thumbs up symbol, for example, it would be sent to any Android users in the message chain as “[name] liked a message.”

Now, if an iPhone user likes their Android friend’s message, the thumbs up emoji will appear underneath the message instead. It’s a simple change that will make a world of difference for those of us with friends and family members on the other side of the mobile operating system aisle. Message reactions display naturally in text interactions between iPhone users, of course, but turning each one into a separate text of its own for Android users is a great way to fill a group text with bloat and annoy everyone involved.

This is a great step in the right direction for iOS/Android relations, but there’s still a lot of work to be done. There are several features iOS users enjoy that Android users can’t see, like message effects and Apple Pay Cash. That’s not to mention the infamous green text bubbles that show up on the iPhone end of mixed text chains.

Still, progress is progress. Take some time to celebrate.