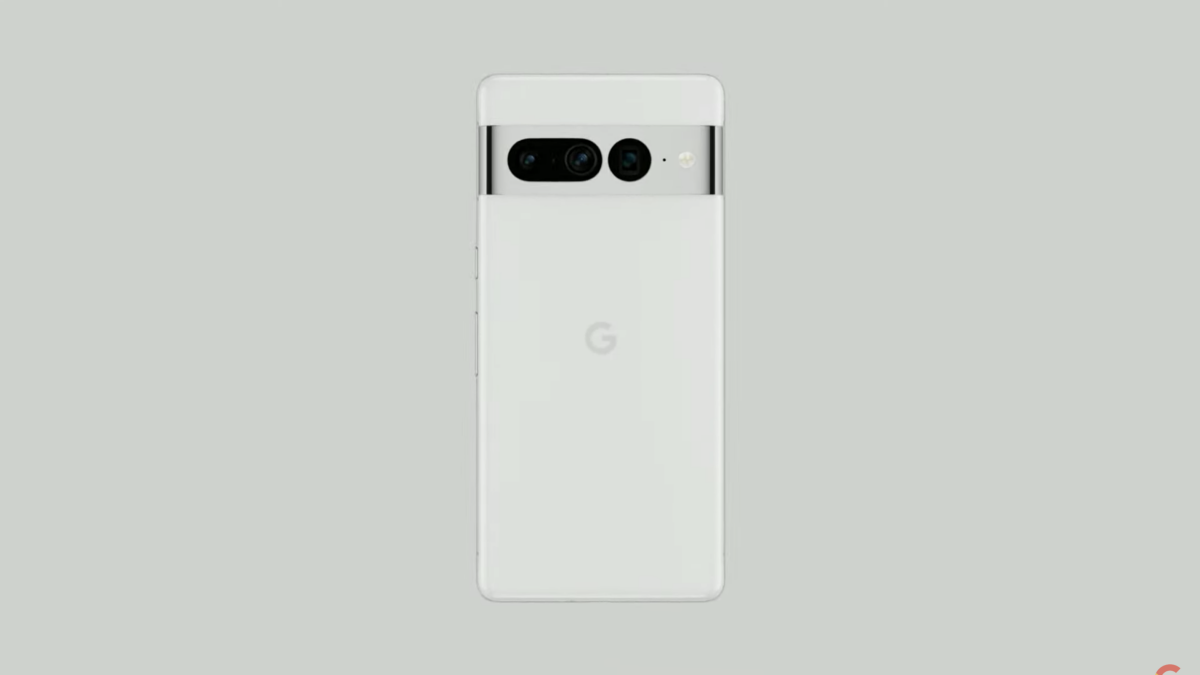 Google is finally looking to give AirPods Pro a run for their money.

At its annual Google I/O keynote, Google unveiled the new Pixel Buds Pro. Unlike the current Pixel Buds A that are on the market now, these new Buds include active noise cancellation to go along with the silicone seal that already prevented some noise from coming in. They have a smaller, more elegant-looking outer panel, so they’ll look better in the ears, too.

The new Pixel Buds Pro will be available for pre-order on July 21 for $199, making them $50 cheaper than the AirPods Pro and right in line with Apple’s fantastic Beats Fit Pro.

Google also confirmed the Pixel Buds Pro would get an update to support spatial audio sometime later this year. Apple already supports this feature (which makes sound feel like it’s happening in a 3D space around you) with select songs on Apple Music, so it’s good to see Google reach parity there, too. Most importantly, Google promises 11 hours of battery life (or seven with ANC turned on), which is a huge upgrade from the five hours you got from the previous Pixel Buds.

Oh, and Google’s also making a tablet, too. Appropriately named Pixel Tablet, it’s not supposed to come out until 2023, so Google didn’t say much about it other than confirming it also runs on Tensor. For those who are already bought into the Google hardware ecosystem, though, this is another item to add to the list.

Man, it sure feels like Google really wants to compete with Apple on the hardware front, huh?