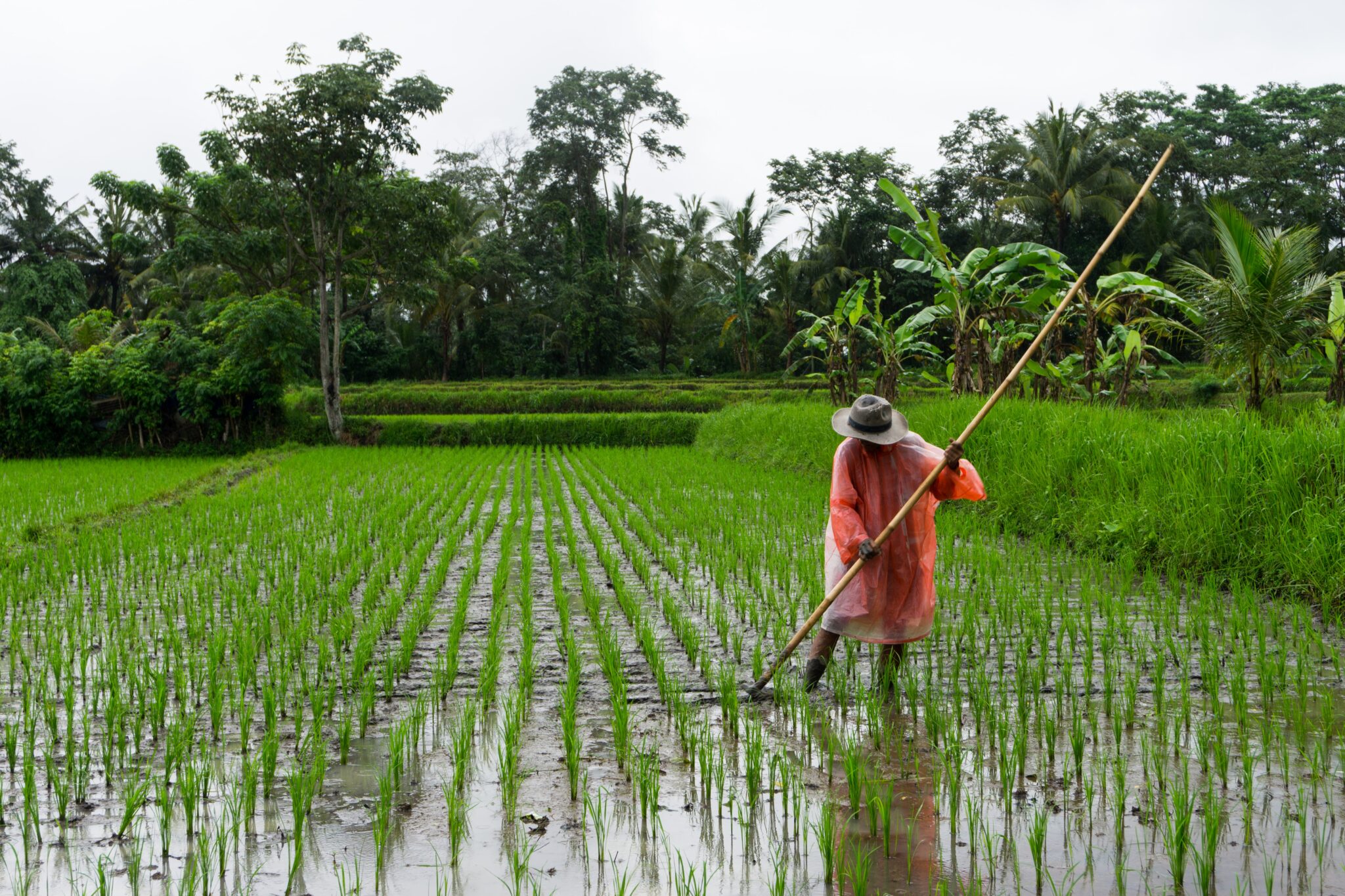 The Bill and Melinda Gates Foundation has pledged to spend $922 million over five years to help tackle global malnutrition.

A shocking number of people worldwide are hungry. About one-tenth of the global population, or 811 million people, were reported as undernourished last year, according to the United Nations. The COVID-19 pandemic is likely a cause of the recent spike in shortages and lack of access.

“This funding will help more people around the world get the nutrition they need to live a healthy life, and we hope it serves as an invitation for more donors, foundations, governments and private-sector leaders to build on today’s investment with more bold commitments,” said Melinda French Gates in a statement from the foundation.

The announcement was made in conjunction with the inaugural United Nations Food Systems Summit being held in New York on Thursday.

The Seattle-based Gates Foundation has focused for many years on reducing infant and child mortality, and cites undernutrition as the underlying cause of nearly half of all child deaths. Nutrition, however, receives less than 1% of foreign aid, the foundation said. The nearly $1 billion commitment will target efforts to help women and children.

Most of the initiatives receiving support from the foundation are centered on generating evidence and data to improve programs that combat malnutrition. That includes research into efforts to bolster maternal nutrition, developing food-related innovation, and projects to support the development of young children through diet and supplements.

The funding includes actions such as supporting food producers in fortifying their products with essential vitamins and minerals, and providing technical assistance to programs that strengthen food systems and agriculture.

Bill Gates and Melinda French Gates are continuing to lead the Gates Foundation as co-chairs for a two-year trial period following their divorce. The foundation earlier this month released a report about the lack of equitable access to COVID-19 vaccines.

Editor’s note: The amount pledged was updated in the story.