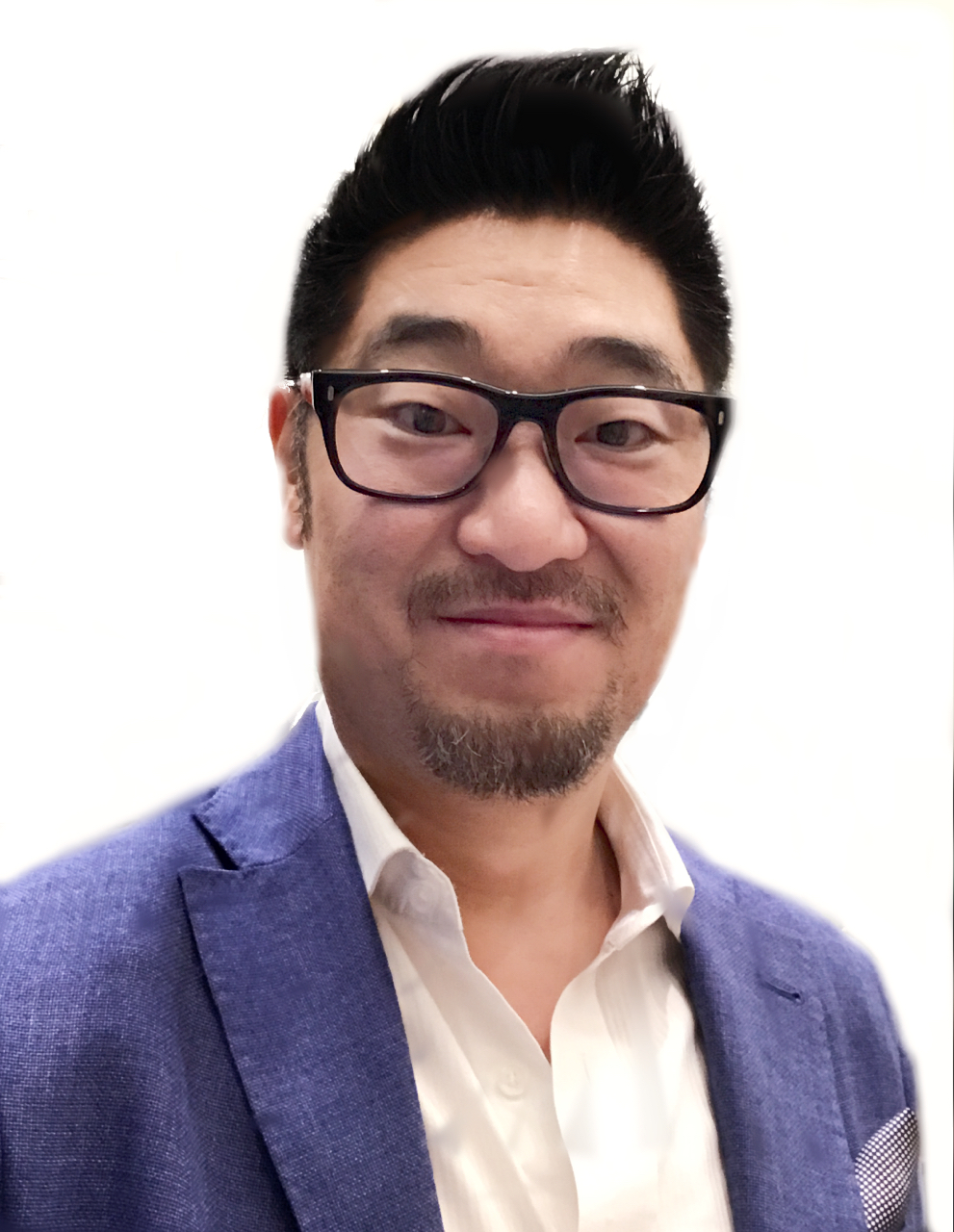 The tech: Variational AI’s Enki software generates novel molecular structures using its algorithms trained on a set of molecules screened against drug targets from both experimental and computational sources. The six-employee company focuses on generating small molecules and has partnerships with an undisclosed public biopharma company, the University of British Columbia, and others.

The field: Advances in biomedical science and artificial intelligence have combined to spawn efforts at drug design and discovery in the last several years. Researchers are training their machine learning engines on databases of drugs and their targets to help build new or improved compounds.

Leveraging new tools: As part of its software, Variational AI will leverage tools developed by Alphabet’s DeepMind and the University of Washington’s Institute for Protein Design, led by David Baker. The tools have stunned scientists with their speed and accuracy at predicting protein folding. “We can make us of the innovations from Deepmind/Baker Lab since they’re illuminating new targets. Our approach generates novel molecules that bind to these targets – so it helps us,” Kim told Geekwire in an email.

Jostling with big players and new upstarts: Companies harnessing AI for drug discovery focus on different strategies. Seattle-based Cyrus Biotechology and A-Alpha Bio focus on therapeutic proteins with tech spun out of the IPD. Pharma companies have shown interest in the new protein-folding tools, and Alphabet launched Isomorphic Laboratories this month to leverage them in small molecule and protein-based drug discovery.

Variational AI uses an approach similar to InSilico Medicine, Genesis Therapeutics and Valence Discovery, said Kim. Its software goes beyond pulling out key compounds from existing databases, and instead outputs new compounds with potentially enhanced properties. Variational AI accomplishes the task with less starting data, said Kim. Instead of licensing its platform, Variational AI aims to develop and license its own compounds.

The backers: Flying Fish Ventures, Alliance of Angels and A&E Investments led the funding round, with participation from company advisors Lip-Bu Tan and Amarjit Gill. The new funding builds on $1 million (CAD) from the Digital Technology Supercluster, a Canadian government-funded innovation centre, and $210,000 (CAD) from angel investors and the University of British Columbia Seed Fund (Saberali and Alperstein were UBC graduate students).

The future: Digital Variational AI will use the new cash to accelerate its discovery programs for COVID-19, cancer and other diseases and to hire employees in medicinal chemistry, cheminformatics, and machine learning. It will also recruit a scientific advisory board.

— Clean energy startup Moment Energy raised $3.5 million. Wondering what will happen to all those batteries as electric vehicles wear out? Moment Energy has a plan: The Vancouver, B.C.-based startup is creating energy storage systems from upcycled vehicle storage batteries.

Version One Ventures led the seed round with participation from Fika Ventures, Garage Capital and MCJ Collective.

— PreAct Technologies has raised $13 million for tech to predict vehicle crashes and protect occupants. The Portland, Ore.-based startup uses near-field sensors to help sense a vehicle’s surroundings and respond, for instance by deploying airbags earlier and adjusting seating positions. The tech was originally developed to protect military vehicles from missiles.

PreAct also recently won $1 million in investment from New York state through a competition administered via a Rochester, N.Y.-based business accelerator, NextCorps. The company plans to establish a manufacturing base in the state.

The funding round was led by State Farm Ventures, with participation from Elev8.VC, Gotham Partners, Traylor Capital, Stargazer Ventures, and others. The funding builds on a $1.6 million round in December.