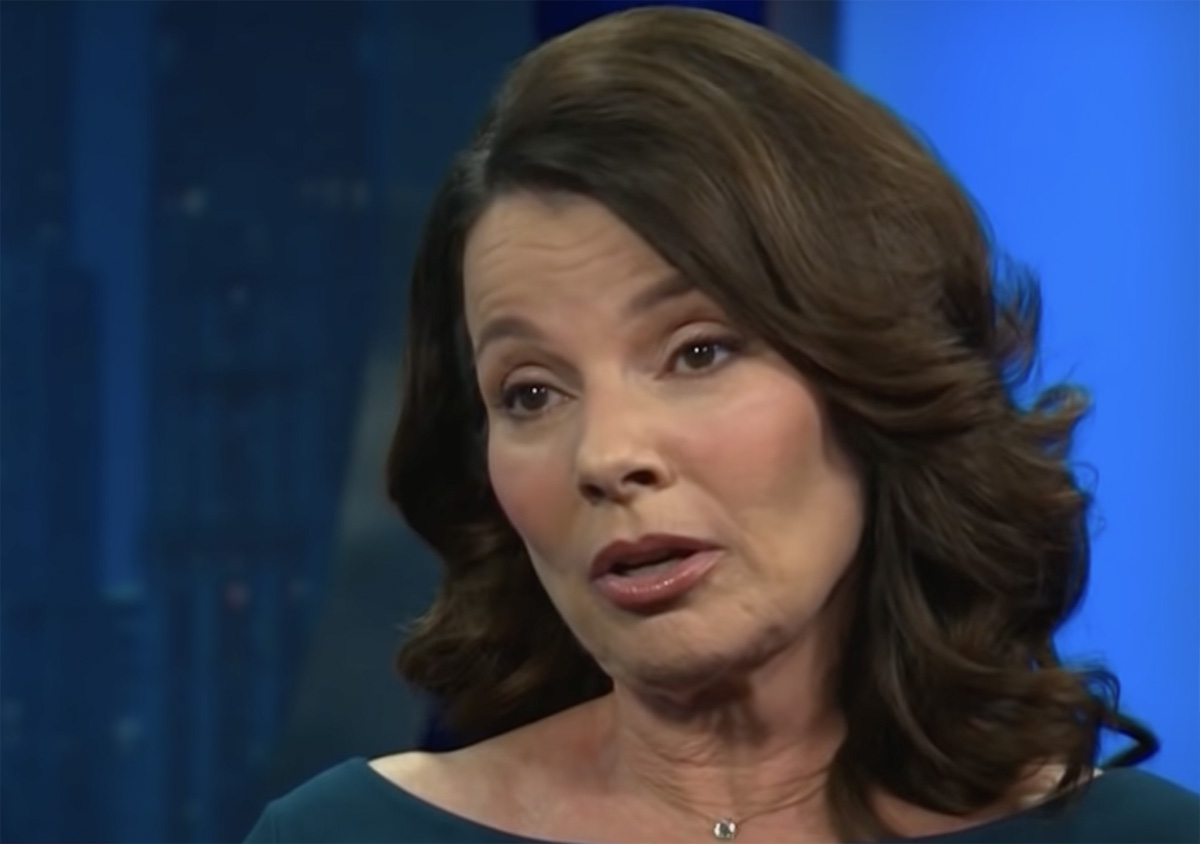 Fran Drescher is opening up about the traumas and major health issues she’s experienced in her life.

The longtime sitcom star is the focus of author Rebecca Kelly‘s new book, N Is For The Nanny, which was released late last week. Now, in a conversation she had with the media while promoting the new book, the TV veteran is opening up about the connections she believes exist between the most horrific moments in her life.

Related: Fran Drescher Wants Cardi B To Play Her Daughter In ‘The Nanny’ If It Gets A Reboot

Fran was raped at gunpoint during a home invasion at her Los Angeles apartment back in 1985. Thankfully, she was able to move on and continue stealing scenes in comedy films — and eventually become an icon by starring in The Nanny through the 1990s. Even so, she believes that she didn’t adequately deal with the awful situation at the time — and now, she thinks the anxiety and stress associated in the aftermath was one of the factors that led to her cancer in 2000.

The star, who was diagnosed with uterine cancer that year and underwent a hysterectomy to treat the fast-moving disease, is now reflecting on that time in her life. At last week’s book promo, she spoke to Page Six about the connections between everything, and explained why she believes there’s a connection:

“I experienced trauma as a rape victim and for years I really didn’t dive into how it impacted me emotionally, I just kind of got on with my life. I think, it’s, you know, not a coincidence that I didn’t deal with being raped and ended up with gynecological cancer.”

We’re not sure there’s any medical basis for her theory. However, knowing the impact mental health can have on physical health — and the severity of things like post-traumatic stress disorder, anxiety, and depression — we can certainly understand the significance.

The now 65-year-old star has worked hard to improve her life and others’ through the ensuing years, too. In 2007, she created Cancer Schmancer, a non-profit dedicated to raising awareness and research funds for women’s cancers. Now, she’s reflecting on how important mental health issues may be linked to more societal woes than anyone realizes.

The Emmy nominee told the outlet:

“Americans are in a revolving door of toxic exposure, chronic illness and drug dependency. … [We have to] start really examining what is weakening our immune system, why our bodies are reacting in a way that’s chronic illness.”

To that end, she explained that her “life mission” has moved from the entertainment world to something deeper.

Drescher summed it up from there, explaining:

“[I am] trying to have the American public, and the world for that matter, pivot from trying to fix and end symptoms, to pivot and ask ourselves, ‘What are we doing in our lives that’s making us so sick in the first place?’”

We remain amazed at and inspired by her resiliency!