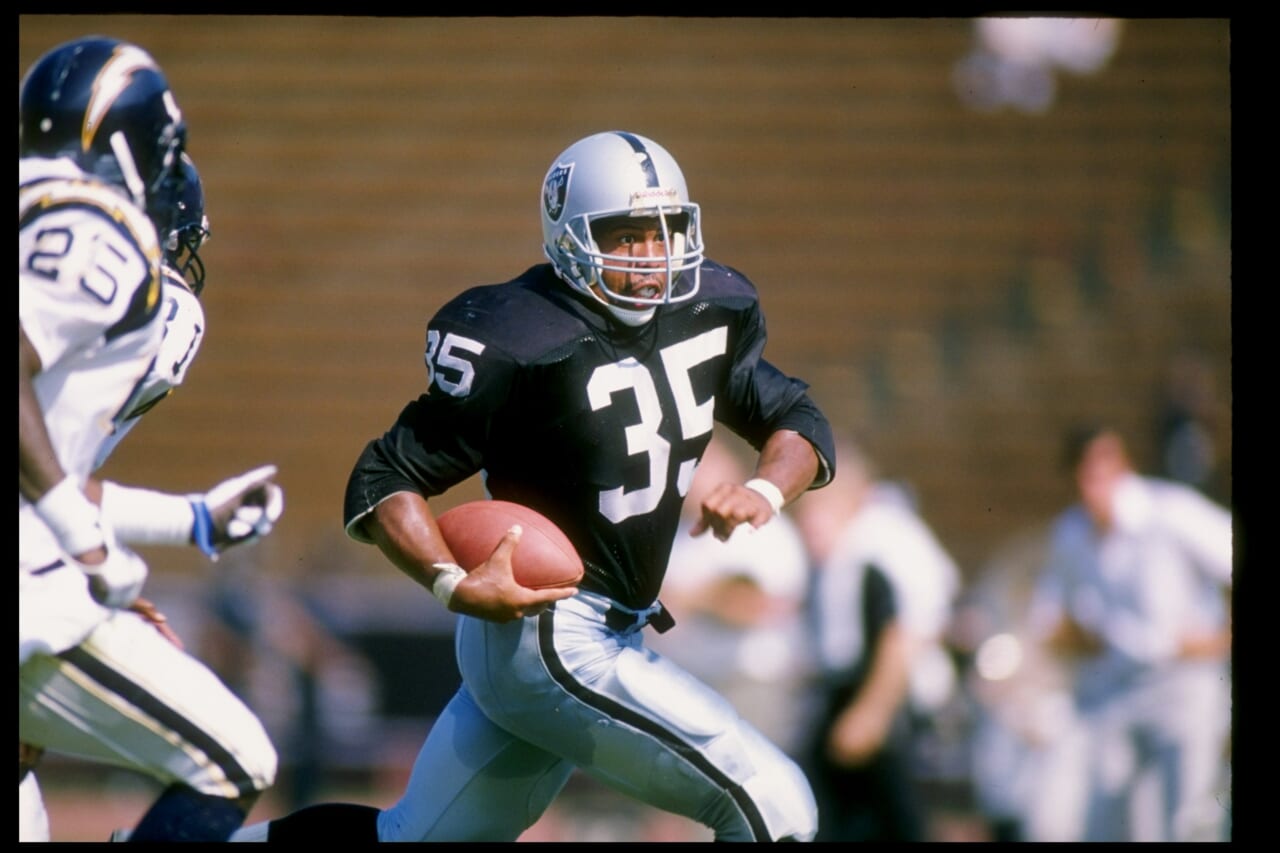 Former Raiders fullback Steve Smith has died after a long battle with Lou Gehrig’s Disease. He was 57.

The Raiders announced Smith’s death Saturday, calling him an inspiration for “smiling every day while always working for a cure for” amyotrophic lateral sclerosis.

Smith was drafted in the third round by the Raiders in 1987 after starring in college at Penn State where he helped the Nittany Lions win their last national championship in the 1986 season.

Smith was the lead blocker during his nine-year NFL career for stars like Marcus Allen and Bo Jackson. He also ran for 1,627 yards and nine TDs in seven seasons for the Raiders and two in Seattle.

Smith was diagnosed with ALS about two decades ago and was unable to walk or talk in recent years.

The team says its thoughts are with his widow, Chie, their children, Dante and Jazmin, and their grandson Little Steve.