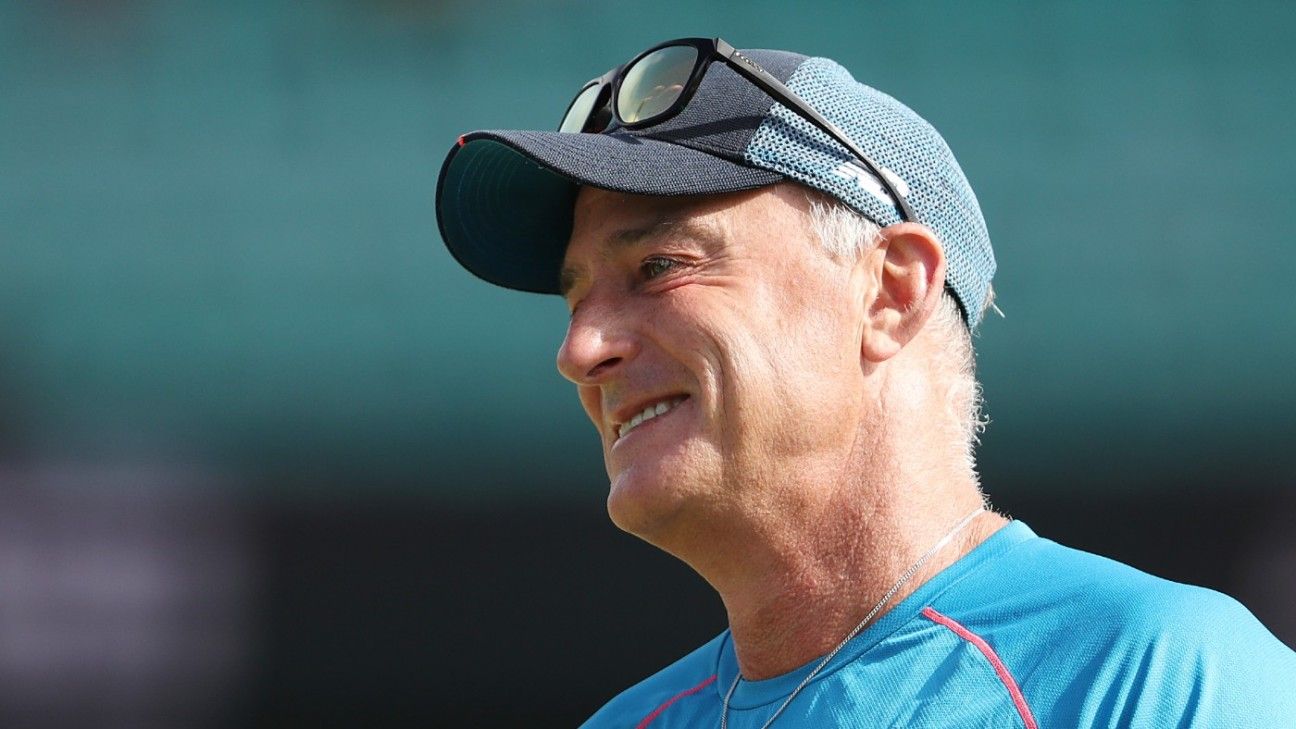 Graham Thorpe, the former England batter, is “seriously ill” in hospital, according to the Professional Cricketers’ Association.

Thorpe, 52, played 100 Tests for England between 1993 and 2005, averaging 44.66 with 16 centuries. He was recently announced as the new head coach of Afghanistan, following a decade of involvement within England’s coaching set-up, which came to an end after this winter’s 4-0 Ashes loss in Australia.

A statement from the PCA, issued at the request of Thorpe’s family, read: “Graham Thorpe has recently fallen seriously ill and is currently in hospital receiving treatment. His prognosis is unclear at this stage and we ask for privacy for him and his family at this time. Our thoughts are with Graham and his family.”

Thorpe’s former county Surrey, where he spent the whole of his 17-year first-class career, added: “The thoughts of everyone at the Club are with Graham, his wife Amanda, and family at this time. He is an icon of the English game, known by millions of cricket fans and forever a favourite son of Surrey CCC.”