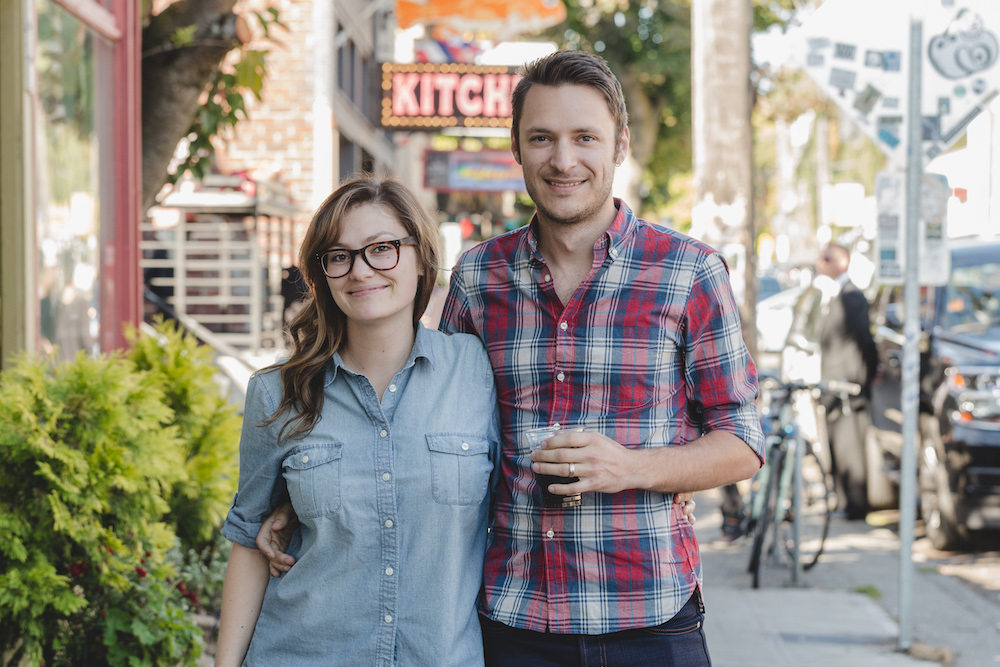 Eight years after they left Zulily to concentrate full time on their social platform for gamers, husband and wife co-founders Yaprak and David DeCarmine are growing Seattle-based Game Jolt and raising new funding.

Game Jolt is a platform focused on Gen Z and Gen Alpha gamers where people share and discover such things as fan art of favorite video game characters, recordings of themselves playing games or playing with friends, guides and reviews of games, and more.

There are now more than 40,000 communities on Game Jolt where content is tied to everything from leading titles, such as “Minecraft” and “Pokémon,” to emerging games, such as “Five Nights at Freddy’s” and “Among Us.” The largest communities have more than 500,000 active members.

“Gaming communities are fragmented across every possible social media platform and storefront that you can think of, which makes it really, really challenging for navigating all of the different platforms for discovery, community, and patronage,” Yaprak DeCarmine, Game Jolt’s CEO, told GeekWire. “We’re building the social community platform for gamers and the types of content they love.”

David DeCarmine started Game Jolt under a different platform name when he was just a teenager in New York. He met Yaprak at Zulily during the e-commerce company’s early days.

“It was really cool, there were like 20 of us above a sandwich shop in Pioneer Square,” Yaprak DeCarmine said. “We love working together, and honestly I think it’s because that’s how we met. When Zulily was so small, they actually put us in a room together and were like, ‘Build our internal tool that every department within the company needs to use, and also train, the whole company on it.’ So, from the get go we became friends because we worked so well together.”

The two also bonded over video games and quit Zulily in 2013 to focus on Game Jolt before getting married in 2014.

“I just couldn’t imagine going through the lows and the highs with anyone else,” DeCarmine said. “The feelings of being a founder and building something this crazy, it’s so intimate in a way. And who’s the best person to experience the stuff with other than the love of your life?”

We’re building a unicorn. That’s what we’re shooting for.

DeCarmine, an immigrant from Turkey who grew up in Seattle, learned English playing video games. She said being one of very few female founders or CEOs in gaming is a much better experience now that it was seven years ago when she quit Zulily.

“That was the height of Gamergate and it was scary. I didn’t want people to know that I was a woman,” DeCarmine said. “But since then I want to be optimistic. I have to acknowledge the fact that I am seeing a lot more women in the gaming space, which is just so cool.”

In 2020 Game Jolt attracted investment from SoftBank as part of a virtual accelerator program for underrepresented startup founders intended to foster diversity in tech and entrepreneurship.

The startup now counts the founders of Amazon-owned Twitch, Seattle-based Rec Room, and Mod.io as investors in its latest round.

“We’re building a unicorn. That’s what we’re shooting for,” DeCarmine said of Game Jolt’s desire to match the success of what CEO and co-founder Nick Fajt has built at Rec Room, with its $1 billion valuation. “Surrounding myself with these people and then also having them root for me, I’m not really used to that.”

Game Jolt is available on the web and on mobile apps for iOS and Android, both in open beta. It has 10 employees distributed around the world and plans to use the new funding to hire like crazy.

“We’ve been fortunate enough to do the majority of this work with just five people,” DeCarmine said. “So, we’re excited to grow.”