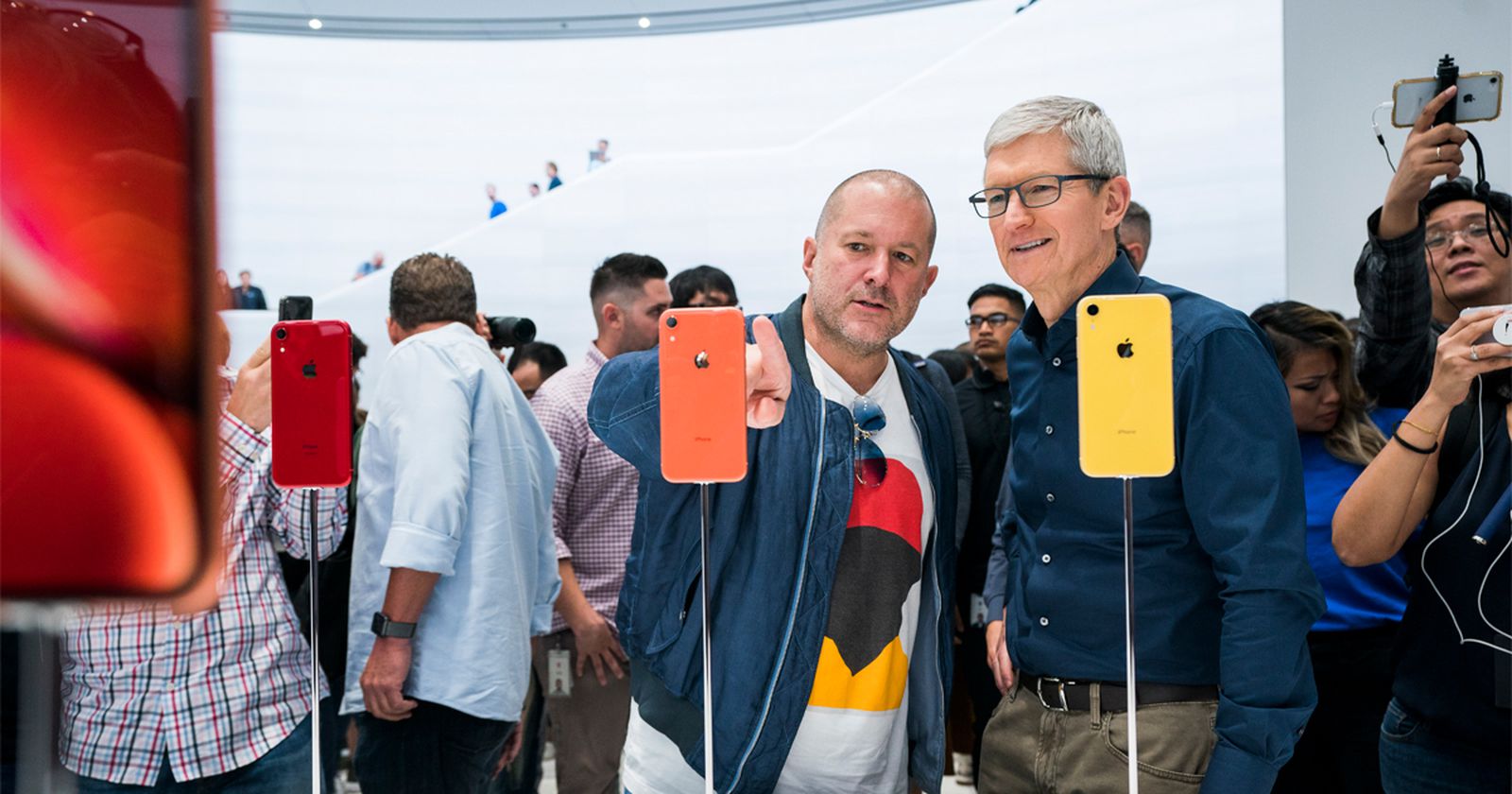 “The first expression of this new partnership will bring together Ferrari’s legendary performance and excellence with LoveFrom’s unrivalled experience and creativity that has defined extraordinary world changing products,” said Ferrari, in a press release announcing the partnership. “Beyond the collaboration with Ferrari, LoveFrom will explore a range of creative projects with Exor in the business of luxury.”

“As Ferrari owners and collectors, we could not be more excited about collaborating with this extraordinary company and in particular with the design team expertly led by Flavio Manzoni,” said Ive and Newson, in a joint statement. “We see some uniquely exciting opportunities working together which we believe will yield important and valuable work.”

Ive will also join Exor’s Partners Council, a group that shares ideas with the company and explores potential business opportunities.

In June 2019, Apple announced that Ive would be departing the company to form LoveFrom. At the time, Apple said that it would remain one of Ive’s primary clients, but it’s unclear which Apple products he has helped to design since then, if any. Apple did confirm that Ive was involved in the design of the colorful 24-inch iMac released in April, but Apple did not confirm if any of that work occurred after Ive left the company.

Serif today announced across-the-board updates for its popular suite of Affinity creative apps, including Affinity Photo, Affinity Designer, and the Apple award-winning Affinity Publisher for Mac, all of which were among the first professional creative suites to be optimized for Apple’s new M1 chip. ”After another year which saw record numbers of people switching to Affinity, it’s exciting to…

Google and the three major U.S. carriers, including Verizon, AT&T, and T-Mobile, will all support a new communications protocol on Android smartphones starting in 2022, a move that puts pressure on Apple to adopt a new cross-platform messaging standard and may present a challenge to iMessage. Verizon recently announced that it is planning to adopt Messages by Google as its default messaging…

Apple has teamed up with Maroon 5 to add the group’s new song “Memories” to the Memories feature in the Photos app, allowing it to be used for photo slide show creations, reports Billboard. ”Memories” will be available as a soundtrack option for a limited time and it is available to iPhone and iPad users running the latest iOS 13 and iPadOS software. Memories in the Photos app are created …

Apple’s next-generation iPhone 13 lineup will use Qualcomm’s Snapdragon X60 5G modem, with Samsung to handle manufacturing of the chip, according to DigiTimes. Built on a 5nm process, the X60 packs higher power efficiency into a smaller footprint compared to the 7nm-based Snapdragon X55 modem used in iPhone 12 models, which could contribute to longer battery life. With the X60 modem, iPhone…

Wi-Fi 6E Explained: What It Could Mean for iPhone 13 and Beyond

The iPhone 13 is widely expected to come with Wi-Fi 6E capabilities, and while it may seem rather nuanced to the average consumer, with only improved speeds and being “up to date” in the realm of Wi-Fi technology, it’s actually a fairly significant improvement, laying the groundwork for much of what we know the future holds. To truly understand Wi-Fi 6E, MacRumors sat down for an exclusive…

To commemorate the tenth anniversary of the iPhone, Apple marketing chief Phil Schiller sat down with tech journalist Steven Levy for a wide-ranging interview about the smartphone’s past, present, and future. The report first reflects upon the iPhone’s lack of support for third-party apps in its first year. The argument inside Apple was split between whether the iPhone should be a closed…

Apple recently dropped the $19.99 fee for OS X Lion and Mountain Lion, making the older Mac updates free to download, reports Macworld. Apple has kept OS X 10.7 Lion and OS X 10.8 Mountain Lion available for customers who have machines limited to the older software, but until recently, Apple was charging $19.99 to get download codes for the updates. As of last week, these updates no…