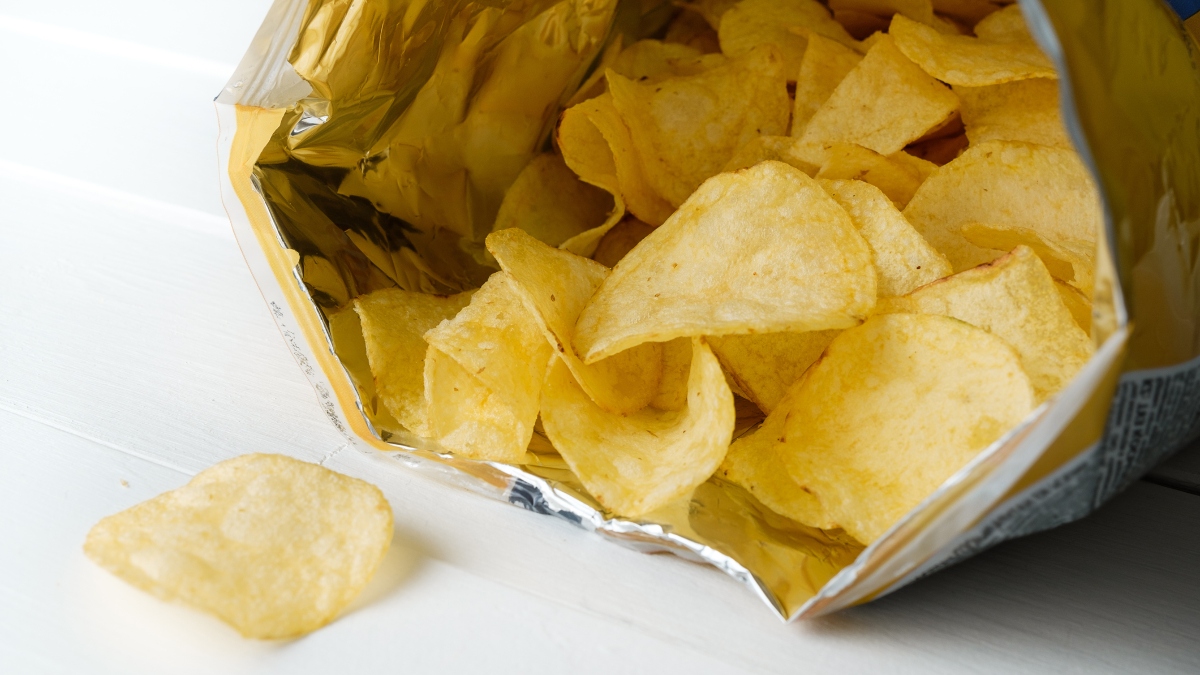 If you’ve been struggling to find low sodium foods at the grocery store, don’t worry! The search process is going to become a lot easier. The FDA recently released new sodium guidelines for the U.S. food industry. The change should help reduce sodium levels in all processed, packaged, and prepared foods. In other words, your favorite chips, cereals, and restaurant dishes are all going to get a little less salty. (That’s right, the FDA requested that chain restaurants change up their dishes as well.)

Megan Meyer, Senior Director of Science Communications at the International Food Information Council (IFIC), tells Woman’s World that the move should help Americans eat less sodium. “This guidance from FDA does not change or challenge previous advice,” she says. “[It] is directed at food manufacturers to reduce the sodium content of the foods they produce. Indirectly, this guidance is intended to benefit public health by making lower sodium foods more prevalent, which would hopefully result in Americans consuming less sodium.”

Salt consumption is on the rise, and it has deadly side effects.

On average, Americans eat about 3,400 milligrams of sodium per day. However, the recommended limit for sodium intake is less than 2,300 milligrams daily. That equals just one teaspoon of table salt. The FDA points out that higher sodium intake increases the risk of cardiovascular disease, diabetes, and obesity. It also takes a toll on the immune system.

The American Heart Association notes that too much salt in the bloodstream draws water into blood vessels. This increases the volume of blood in vessels, which raises blood pressure. Consistently high blood pressure strains blood vessel walls. It also causes plaque to build up more quickly. This adds even more pressure to the system and forces the heart to work harder.

As a result, the FDA is working to limit the amount of sodium in American diets. Eating low sodium foods can significantly reduce hypertension. (It can also make it easier to sleep!) And by getting the food industry on board with the change, consumers should have an easier time making healthy choices.

The changes will be gradual.

To effectively reduce the amount of sodium Americans eat, the FDA wants the entire food industry to make gradual changes. A quick, drastic change could just cause consumers to ignore low-sodium options and keep adding high-salt foods to their carts.

So, the FDA’s first goal is to reduce average sodium intake from 3,400 milligrams per day to 3,000 milligrams per day. That’s about a 12 percent reduction. The agency hopes to steadily reach this goal over the next two and a half years. In the meantime, it will monitor industry progress and update the target sodium levels as the average intake decreases.

The FDA predicts that this approach will be successful because it has worked in other countries. Canada and the U.K., for example, had success with new guidelines. In addition, the agency believes a gradual shift will prevent specific companies or industries from being singled out or scrutinized.

How does all this affect you and your purchasing options? You might not notice the changes at first, because they will be gradual. With time, you can expect the FDA guidelines to make it easier to find healthy options.

In the meantime, it’s always important to check those Nutrition Facts labels before buying your food. “Reading Nutrition Facts labels is important to help consumers understand the nutritional value of the foods they are purchasing,” says Meyer. “Food labels can be used to compare products and select options that are lower in sodium. This may be especially important for the products that people are most familiar with and regular purchase, as many may not be aware of the sodium content of our favorite foods.”

Looking for a quick tip to guide you? Meyer suggests that you check the percent daily value (DV) of sodium on the label. Per serving, a 5 percent DV of sodium or less is considered low in sodium. A serving that has a 20 percent DV or more is high in sodium. If you want to get a head start on lowering your salt intake, reading your food labels is a great way to start.