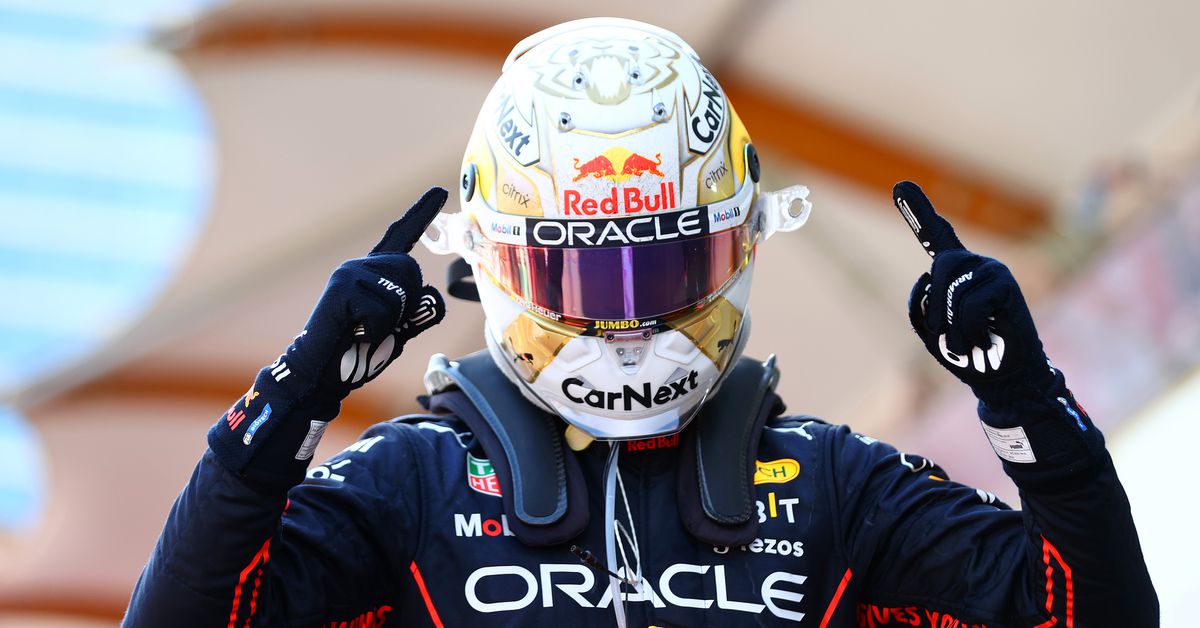 After a two-year hiatus due to COVID-19 restrictions, the Canadian Grand Prix is back in the F1 spotlight. And things have changed. Three teams have a new name — Renault into Alpine, Racing Point into Aston Martin, and Toro Rosso into AlphaTauri. In 2019, Lewis Hamilton still dominated F1 and was battling the leading Ferrari driver at the time, four-time champion Sebastian Vettel. And at the time, Max Verstappen failed to reach Q3, something unimaginable in the current Red Bull.

It will be a welcome return for both the Canadian fans and for the drivers, who all speak highly of this track. The circuit is named after the legendary Canadian F1 driver Gilles Villeneuve, who won the event in 1978 and remains the only Canadian driver to win this Grand Prix. Red Bull Racing and Max Verstappen enter Round 9 of the 2022 season with full confidence and in control of both championships. Ferarri needs a response after three straight weekends highlighted by car failures and strategy mistakes. Meanwhile, can Mercedes solve their bouncing issue or will 7-time champ Lewis Hamilton be in for another brutal drive on Sunday?

This weekend marks the home race for both Nicholas Latifi (Williams) and Lance Stroll (Aston Martin). Stroll has raced in front of his home crowd in F1 three times before, finishing 9th twice and one DNF (did not finish). For Latifi, Sunday will be his F1 debut at the Canadian circuit and in need of a surprise result with speculation swirling that his seat could soon be filled by Formula E Champion Nyck de Vries or Alpine reserve driver and reigning Formula 2 champ, Oscar Piastri.

With his fifth win this season, reigning World Champion Max Verstappen (150 points) extended his lead in the Drivers’ Championship to 21 points. His teammate, Sergio Perez (129), picked up his fifth podium of the season and moved into second place ahead of Ferrari’s Charles Leclerc (116) who suffered his second retirement of the season in Baku.

In the Constructors Championship, it seems like a different year when Ferrari had their big lead after the first three races. Five collective retirements and a failed pit stop strategy in Monaco that saw Ferrari throw away a potential 1-2 finish now sees them 80 points behind Red Bull. In fact, Mercedes, which still has yet to solve its bouncing issues, are now closer to Ferrari for second place than the gap between the top two.

Following the 1976 Summer Olympics in Montreal, race organizers took advantage of the then-vacant man-made Notre Dame Island to create this circuit. The 2.7-mile track features 14 turns, two DRS zones, and will run for 70 laps. Keep an eye on the backstretch leading into a very fast turn 8 entry, the hairpin turn 10 which has a history of causes breaking mistakes and overtakes, and the final stretch heading into Turn 14, known as the ‘Wall of Champions’ where three World Champions all hit the wall during the 1999 Grand Prix.

How To Watch (all times ET)

DraftKings Sportsbook is offering odds on the race. It’s no surprise after dominating the podium in Baku that the Red Bull drivers top the odds with Max Verstappen at -115 and Sergio Perez at +285. And despite their double-DNF last time out, Ferrari remains their closest competition – Charles Leclerc (+330) and Carlos Sainz (+2000). It’s long odds if you are looking for a shock first win in their home race for Lance Stroll (+60,000) and Nicolas Latifi (+90,000). However, Lance Stroll finishing inside the top ten once again sits at +450.

What to Watch For

Finally, relive a classic battle from 2013 between Ferrari’s Fernando Alonso and Lewis Hamilton during his debut season at Mercedes.