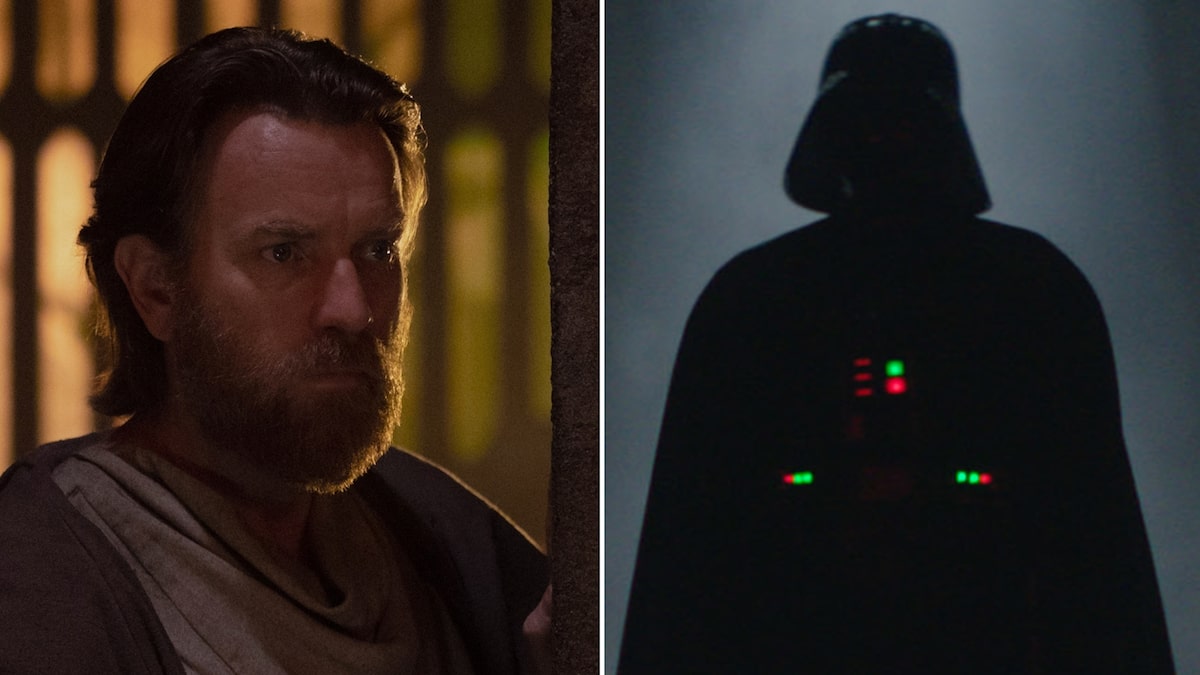 Fans have waited years, and now the epic six-part “Obi-Wan Kenobi” series is taking us back to that galaxy far, far away.

Ewan McGregor is back as Obi-Wan to face his former student who became the evil Darth Vader, played by Hayden Christensen.

“Extra’s” Jenn Lahmers caught up with McGregor, asking him, “I heard you got scared doing one of the scenes. Is that true?”

Ewan explained, “It was my first scene with Darth Vader and I turn around and Darth Vader came at me and huge.” He added, “It is also the image of him. Just made me feel like I was 6 years old again. It was absolutely terrifying.”

Jenn pressed for details on an epic fight scene between Obi-Wan and Darth, but McGregor would only say, “I’m not at liberty to say there is one,” teasing, “It could be that we sat down to have a game of chess.”

Lord Vader is getting an assist from one of the stars from chess sensation “The Queen’s Gambit,” Moses Ingram. She told Jenn of the new series, “I just hope people like it because I had so much fun being a part of it.” When asked about her character Reva, she replied, “She don’t take no mess.”