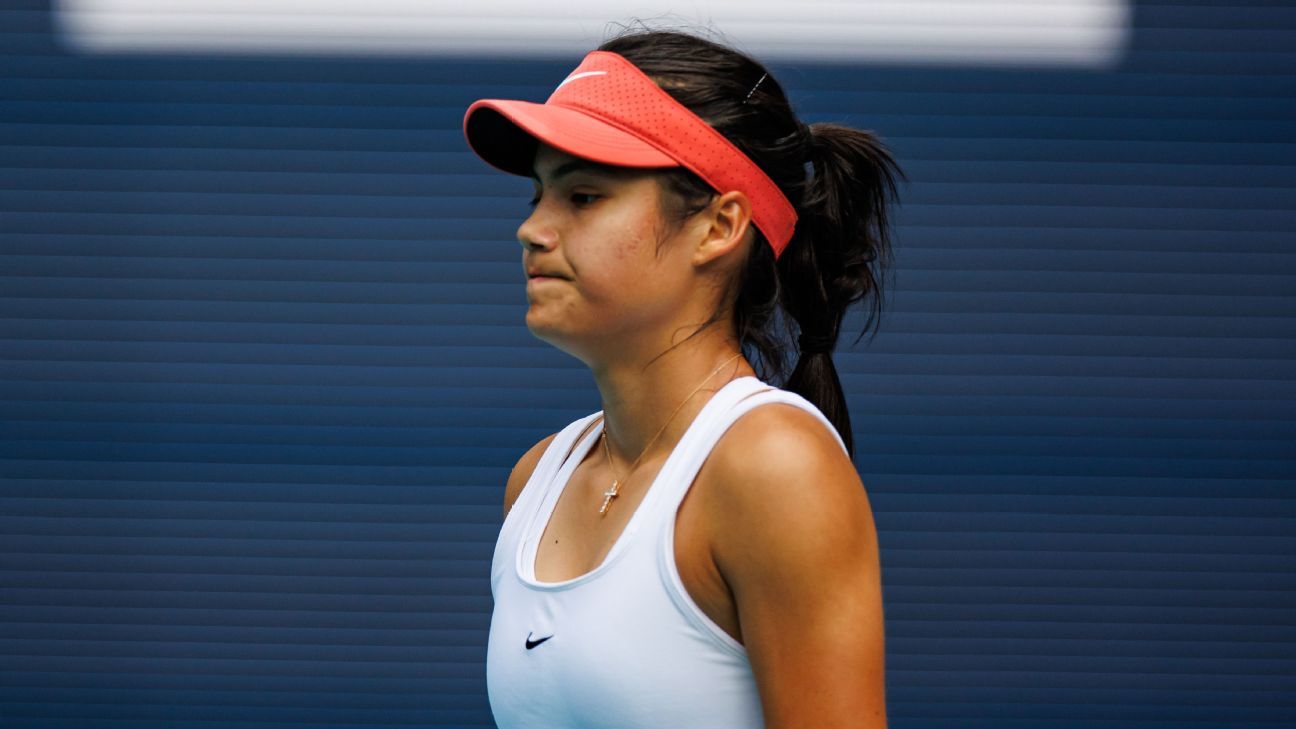 Emma Raducanu has defended her dedication to the game and hit again at “unfair” grievance following her surprise 2d spherical defeat within the Miami Open.

Following a mammoth three-hour fit in opposition to Czech Republic’s Katerina Siniakova, Raducanu used to be knocked out of the match on Thursday.

After the outcome, Raducanu confronted some grievance on social media claiming she has been distracted via sponsorship offers following her fairytale victory on the U.S. Open remaining 12 months.

However, Britain’s No. 1 insisted that she is devoted to making improvements to her performances at the tennis courtroom.

“Maybe you just see, on the news or on social media, me signing this or that deal and I feel like it’s quite misleading because I’m doing five, six hours a day [of training], I’m at the club for 12 hours a day,” Raducanu instructed newshounds.

“But I throw out one post in the car on the way to practice and all of a sudden it’s ‘I don’t focus on tennis.’ I think that it is unfair but it’s something I have learned to deal with and become a bit more insensitive to the outside noise.

“At the top of the day, I think like my days [with sponsors] are beautiful restricted. I’m now not doing loopy days. I’m doing 3, 4 days each and every quarter, so it really is not that a lot.”

The U.S. Open champion will probably be again in motion when she represents Great Britain in a Billie Jean King Cup qualifier in opposition to the Czech Republic in April.