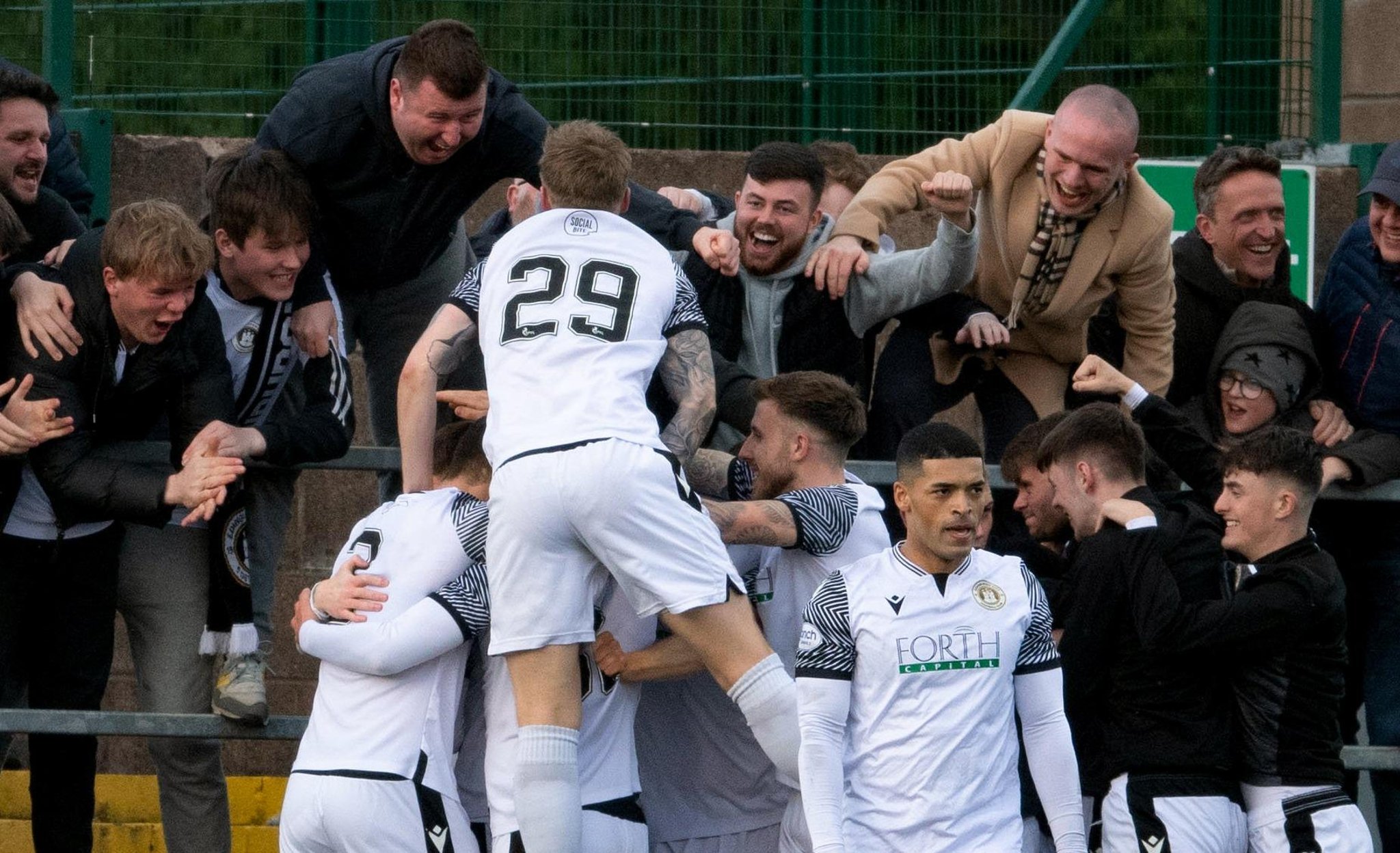 Despite losing 2-1 to Annan in the second leg at Galabank, City won the tie 3-2 on aggregate by virtue of a strong first-leg performance at Ainslie Park.

The capital club, who sacked manager Gary Naysmith and brought in Alan Maybury as caretaker boss with ten league matches to go, finished fourth in League Two, but had all the momentum going into the play-offs and after overcoming Dumbarton in the last four, they showed enough resolve to overcome Annan.

The hosts started the game purposefully and were 2-0 up inside 20 minutes. Tony Wallace converted a penalty just six minutes in and then Tommy Goss netted to level the tie.

At that point, the Galabankies looked in control, but Peter Murphy’s men could not add to their tally in the first half and City were able to regroup at the break.

They came out and looked more settled, with Hibs loanee Innes Murray bringing a moment of magic to the match with a curling strike that left Annan keeper Greg Fleming helpless.

Annan pressed for a goal that would take the game into extra time, but City’s young American goalkeeper Brian Schwake was in inspired form and kept them out.

It was redemption for the Citizens after last season, when they lost to Dumbarton at the same stage of the play-offs.

“It’s an incredible achievement,” said an emotional Maybury afterwards. “We showed a lot of character after the start. It’s been a monumental effort. I’m delighted for the owner, the chairman, the fans.”