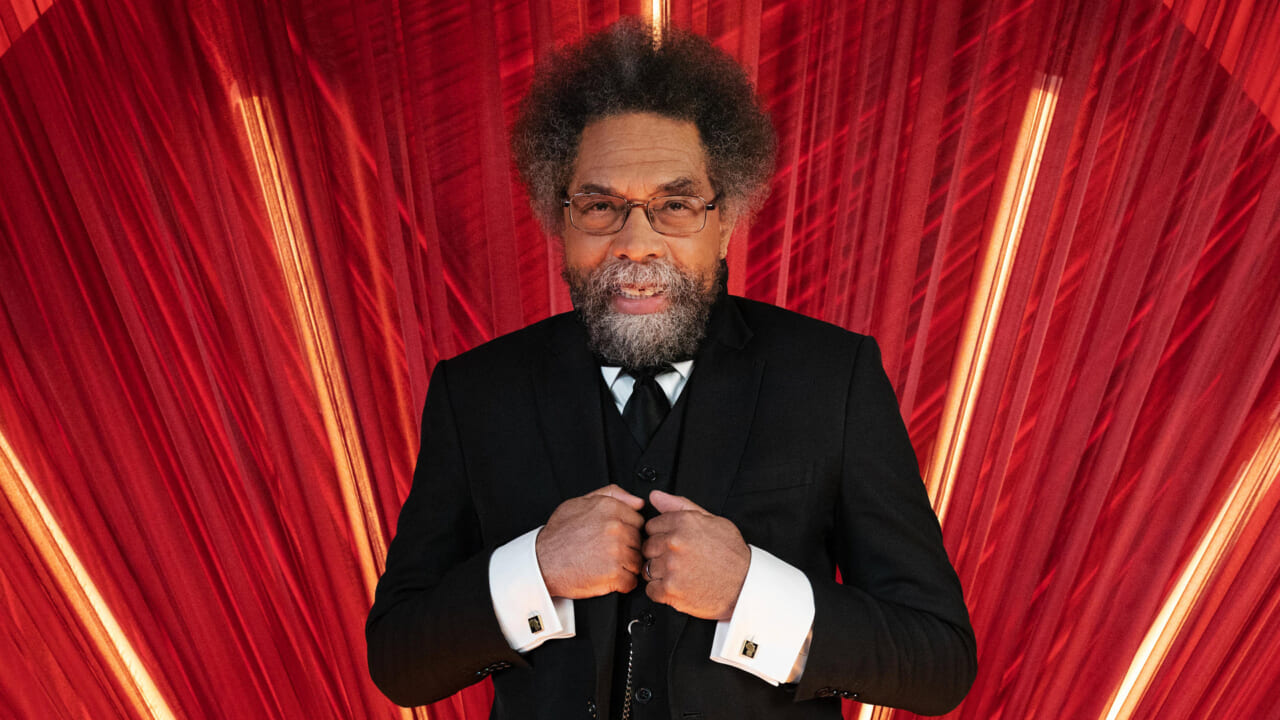 Revered professor Dr. Cornel West has teamed up with MasterClass to share his wealth of philosophy knowledge with the world through a digital course covering love, compassion, optimism, community, music, loss and more.

The 15-video course is available now and additionally delves into multiple practical applications of philosophy including self-reflection and the ability to navigate daily interactions and relationships with fellow humans.

“As one of the world’s most provocative thinkers and intellectuals, Dr. West has challenged humans across the world with what it means to be human,” MasterClass CEO David Rogier said in a press release.

“His class offers a new critical way of thinking that will open doors to new ideas and heighten meanings for all members who want to better understand their relationship with humanity and purpose on Earth,” Rogier continued.

West, a philosophy professor, author and left-wing political activist is the current Dietrich Bonhoeffer Professor of Philosophy at Union Theological Seminary and has published 20 books including Race Matters, Democracy Matters and his memoir, Brother West: Living and Loving Out Loud.

“Philosophy challenges us to see differently, feel more deeply and act more courageously,” West said in a press release. “My hope is that members will develop a new lens through which to view themselves and become more conscious human beings and that they can become introspective of their own journey and how they interact with others.”

West recently contributed to a joint MasterClass focused on empathy. The instruction was led by Pharrell Williams with co-instruction from the likes of West, Roxane Gay, Robin Arzon, Walter Mosley and more, as reported by Insider.

West previously taught at Harvard’s law school, divinity school and department of African and African American studies until he resigned in an open letter accusing his alma mater of perpetuating “superficial diversity” and coded “Jim Crow” rhetoric back in July after being denied tenure.

In the letter, West noted that when arriving at the divinity school four years ago, his salary was less than what he’d earned 15 years earlier, adding he “hoped and prayed” he could end his career with “some semblance and intellectual intensity and personal respect.”

“How wrong I was!” West wrote. “With a few glorious and glaring exceptions, the shadow of Jim Crow was cast in its new glittering form expressed in the language of superficial diversity: all my courses were subsumed under Afro-American Religious Studies, including those on Existentialism, American Democracy and the Conduct of Life, [and there was] no possible summer salary alongside the lowest increase possible every year.”

theGrio’s Ny Magee and Biba Adams contributed to this report.