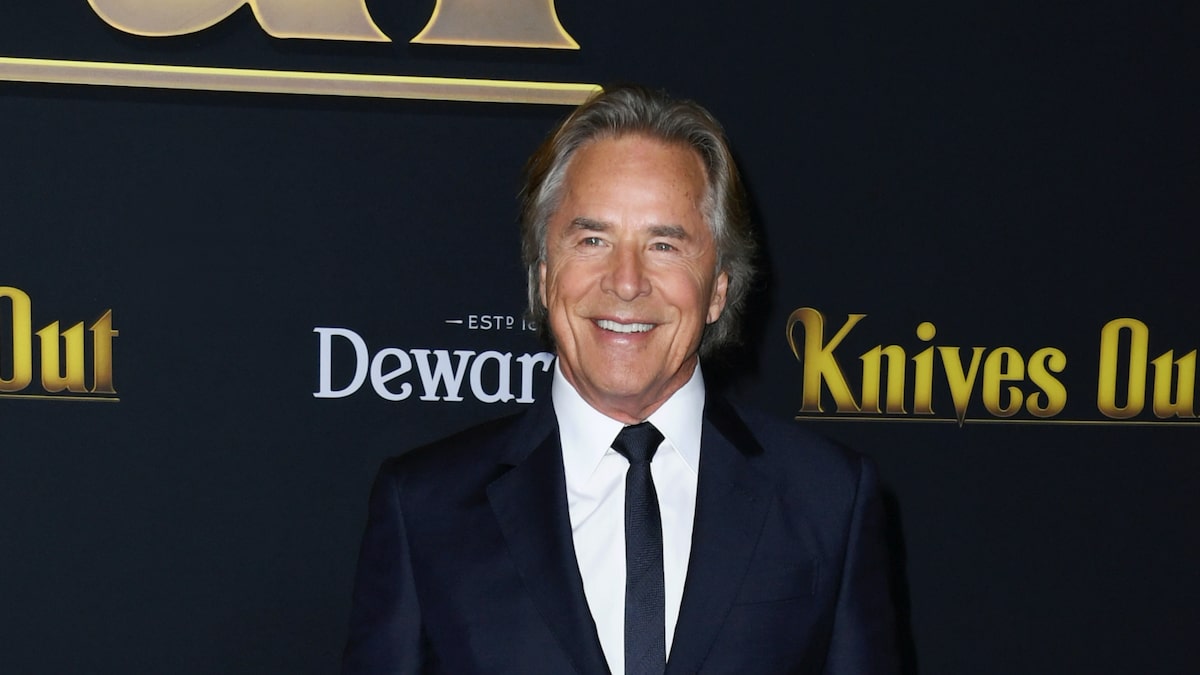 “Extra’s” Billy Bush sat down with Don Johnson as he promoted the reboot of “Nash Bridges.”

Is Don willing to do a series if the reboot movie does well? He said, “There is chatter about it… I could make the time under the right circumstances.”

When Billy mentioned that he ran into Don’s “Nash Bridges” co-star Cheech Marin at the Golden Bull, Don dished on casting Cheech in the iconic show. Watch!

“The first day of shooting, Cheech and Kevin were doing a scene outside that beat-up Airstream that he had, and I was watching Cheech and I said, ‘That’s the guy!’”