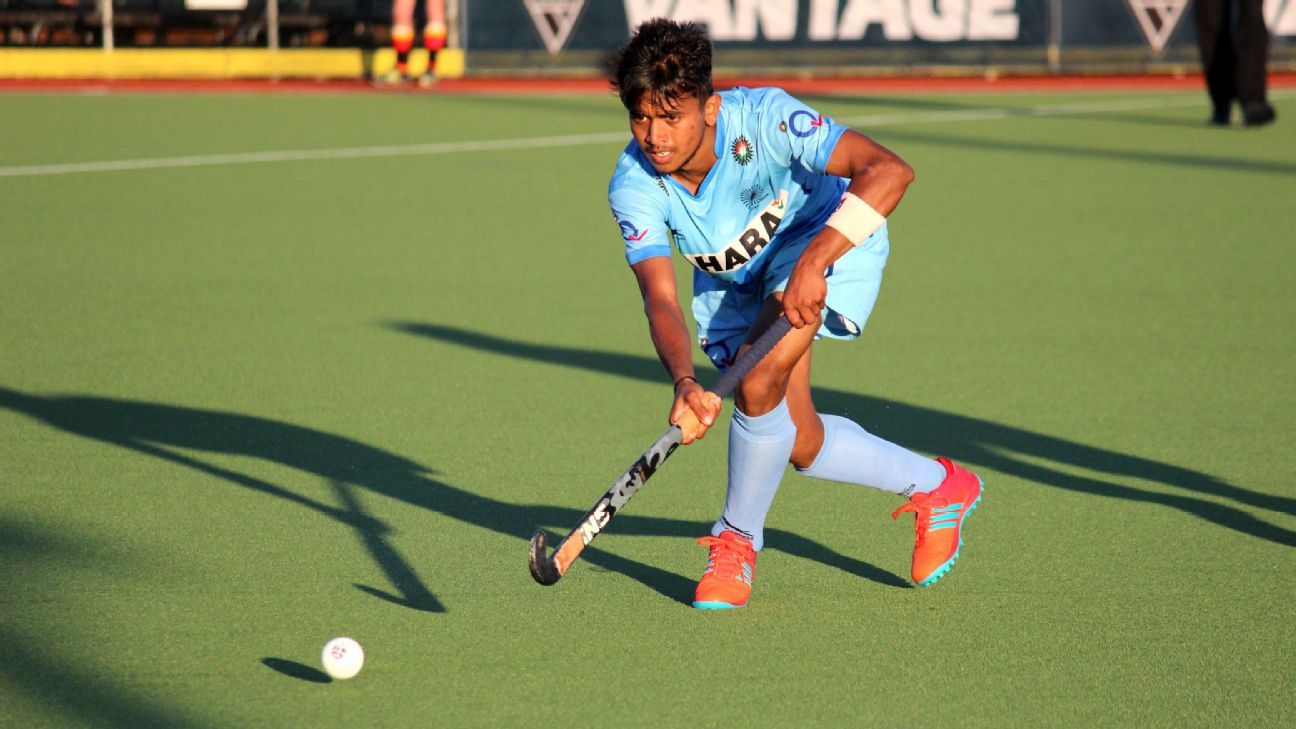 There will be no shortage of expectations on hosts India as they head into the 2021 Junior Hockey World Cup. India, who play their first match against France on Wednesday, start not just as defending champions but with the momentum of a long-awaited Olympic medal behind them. While the Indian preparations have been hit owing to the COVID-19 pandemic, their draw as well as the fact that a couple of top sides have pulled out suggests that they should face their first real challenge only in the last four stage of the competition.

India’s victory in the 2016 edition of the Junior World Cup came after a 14 year drought – having last won the title in 2002. That title run was built on the back of a single-minded two year program under then coach Harendra Singh. A similar pattern was expected to be followed for the 2021 edition as well under coach BJ Cariappa. However, that has not happened.

Owing to the pandemic, the juniors have not competed in any overseas tour prior to the World Cup. While they were expected to have a practice tour in South Africa, that too was cancelled. The only preparatory matches the team will have had prior to the tournament would be the matches they played with the senior squad before the latter took part in the Olympics. Preparation took a further blow after a wave of dengue in October struck the SAI Bangalore campus where the junior team was training.

Despite the less than ideal preparation from an exposure perspective, the team still has it better than many. Unlike teams like USA, also playing the World Cup, who were only able to train together for a couple of weeks before the tournament, the Indians have been together for the better part of two years.

“The team performed better in 2018 and 2019, but in 2020, the pandemic was a struggle for all. The players remained and trained together with the aim to win the title (in Bhubaneswar), and hence the unity and the bond between them has improved a lot. The structure of the team has also improved,” said Vivek Prasad, the captain of the side in a podcast with Hockey India recently. What’s undoubtedly a motivation is the fact that the squad the junior team played practice matches against – the Indian senior team-would go on to win a historic bronze at the Olympics. The fact that one member of that medal-winning side – captain Prasad – is also a part of the junior team will only boost the side’s confidence.

“The good thing about our preparations is that both junior and senior men are housed in the same campus here in SAI. We get to play a lot of internal matches with the senior team and the energy within the group is great and each one is pushing the other player to perform on a daily basis,” team coach Cariappa had said.

While the COVID-19 pandemic might have impeded India’s build up to the tournament, it might also have indirectly boosted their chances. Australia, New Zealand and England — three of the stronger teams – have all pulled out of the tournament citing concerns with the coronavirus. At the 2016 edition, both Australia and England reached the quarterfinal stage, with the former side giving the toughest fight of the tournament to the Indians. The two teams were locked 2-2 after regulation time, with the Indians only winning on penalties in the semifinal clash.

In a weakened field, India have found themselves drawn in the relatively lightweight pool B featuring Canada, France and Poland, none of whom are expected to pose much of a challenge in the group stage. India will probably end up taking on the second place finisher in pool B – a group that features Belgium, South Africa, Chile and Malaysia. With 2016 runners up Belgium expected to place on top of that group, India will likely have a relatively weaker opponent at least until the semifinal stage.

Building for the future

The main purpose of the Junior World Cup isn’t just the winners trophy but to use it as a base for future squads. This was demonstrated perfectly at the 2016 edition. Of the Indian World Cup-winning squad, 8 members would go on to be a part of the Olympic bronze winning team four years later. Another two – Hardik Singh and Dilpreet Singh – who were standbys for the 2016 team also featured in the Olympics.

“You can’t see this team in isolation. The boys who compete in this World Cup will be the core of the teams for the future, maybe even for the 2024 Olympics. You might get a few players from outside but broadly speaking if the processes are strong, the group of players who have been in the national camp will be the bulk of the senior squad as well,” says former Indian hockey captain Viren Rasquinha.

Indian senior coach Graham Reid knows this as well, which is probably why he’s working with the team as well for the past couple of months. “Now for me, it’s about putting the icing on the cake, trying to instill some of the values that we have in the senior team, the structures that are put in place,” Reid says.