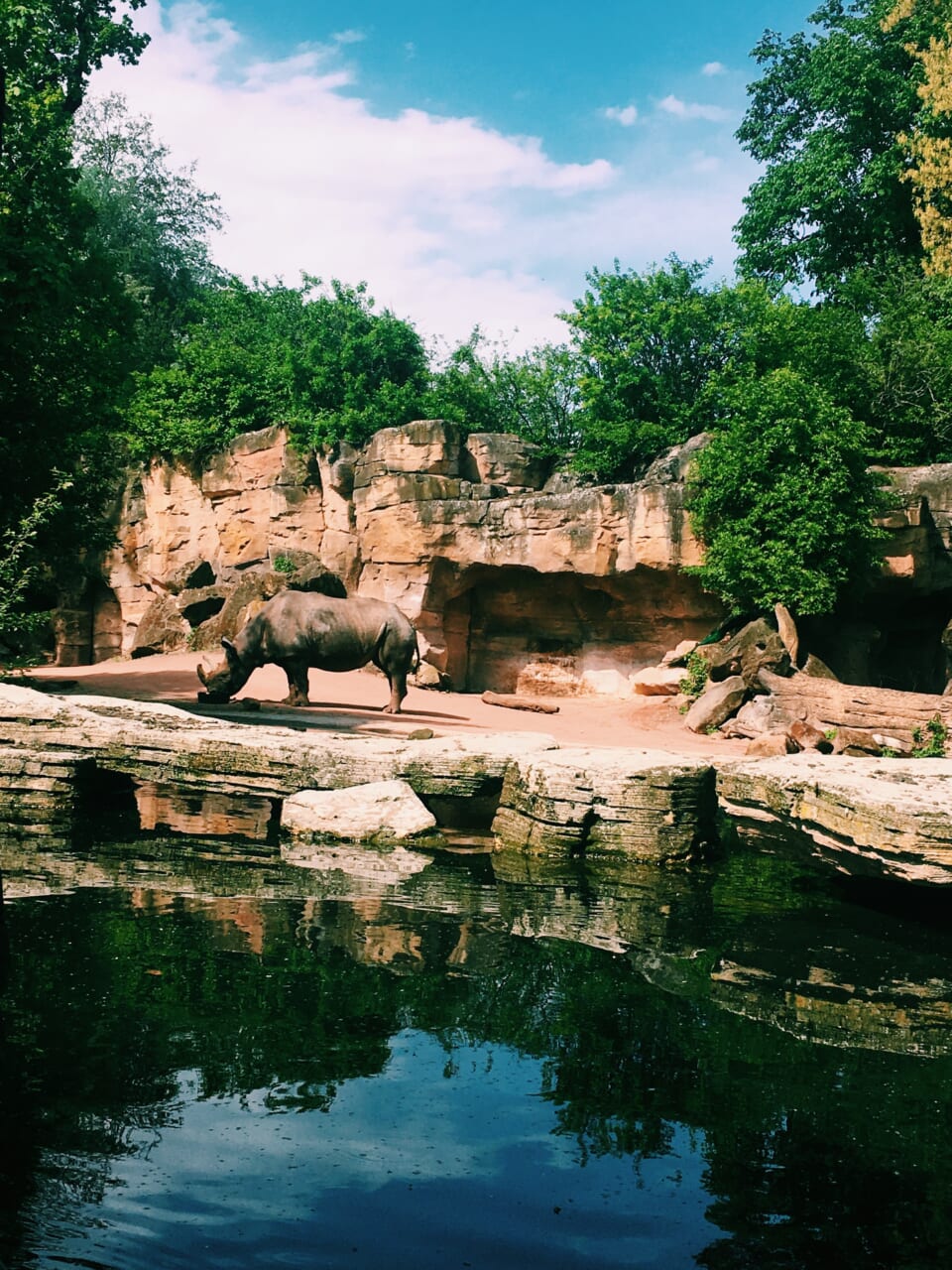 The Denver Zoo has apologized more than a decade after a Black man died following a confrontation with police on zoo grounds.

Zoo president Bert Vescolani on Friday publicly apologized to Gail Waters for her son Alonzo Ashley’s July 2011 death, The Denver Post reported. The 29-year-old Ashley was visiting the zoo when he started acting strangely and ran to find a water fountain. A zoo volunteer called for police, who tackled Ashley and shocked him with a stun gun.

According to the coroner’s report, Ashley was placed face down on the ground with his hands cuffed behind his back and his legs crossed and pressed toward his buttocks. He began convulsing and stopped breathing before paramedics arrived. The coroner ruled Ashley’s death was caused by cardiorespiratory arrest brought on by heat, dehydration and exertion during the struggle.

The district attorneys office cleared the eight officers involved, but the city paid Ashley’s family $295,000 in 2016 to settle a lawsuit. For years, the zoo refused to acknowledge any responsibility.

The death led to protests and calls for accountability for zoo staff and volunteers for failing to recognize that Ashley was in distress and not a danger to the public. Many in the Denver’s Black community boycotted the zoo.

On Friday, that boycott ended with the apology and the dedication of a water fountain and cooling station in Ashley’s honor.