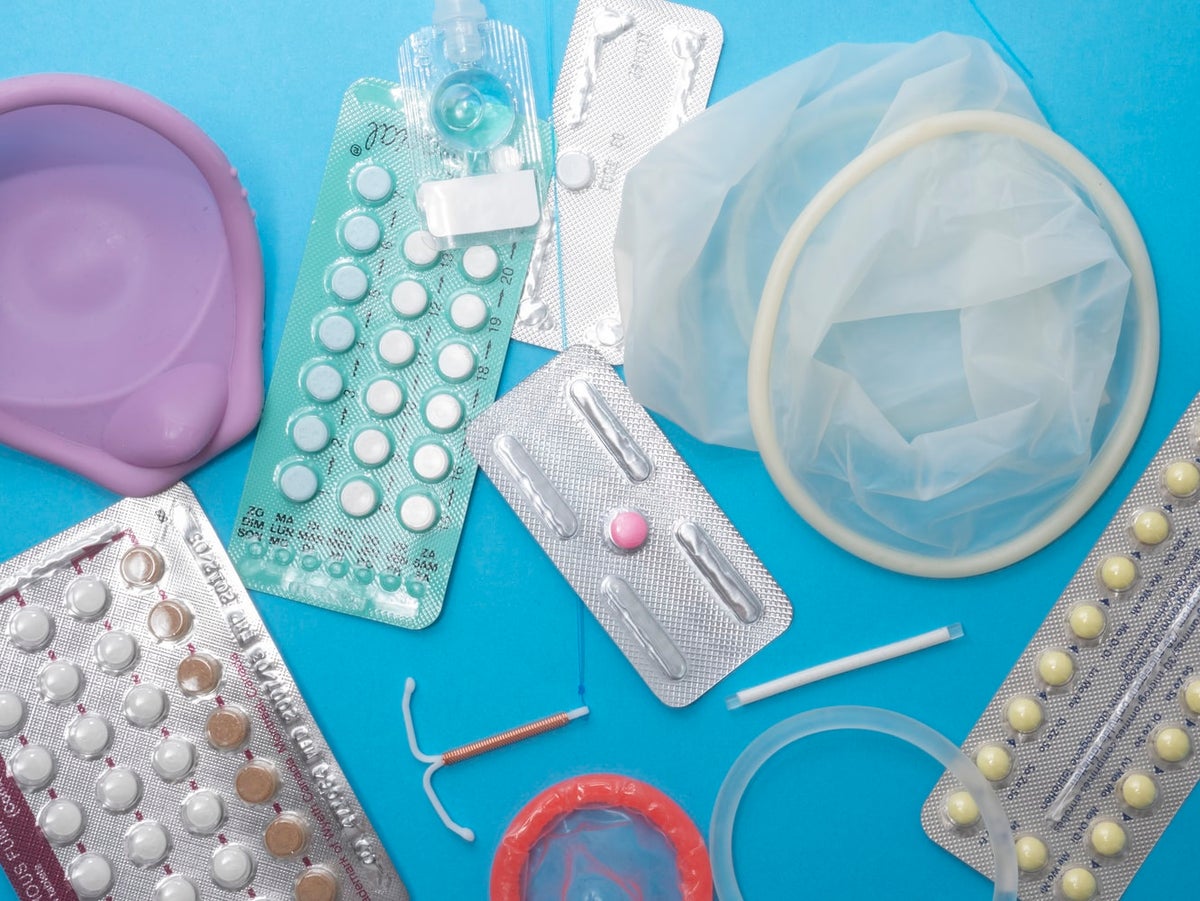 Rumor has it that Columbia University has a chlamydia outbreak. Who cares? Well, it seems like almost everyone around me who has heard about it immediately rushes to fuel the gossip mill. Why? Because, somehow, speaking about other people’s sex lives and STI status has remained “acceptable” amongst students.

As someone who understands the mis- (and general lack of) education surrounding sex and STIs, I understand why some students might be tempted to gossip and laugh at the unfortunate souls who have recently discovered their diagnosis and probably already feel stigma and shame having gone through the traumatic process of getting tested, informing their past partners, and subscribing to a strict medication regimen until their infection goes away. But if you’re laughing and judging these individuals — maybe because you’re jealous of them for getting laid or you genuinely don’t understand the lack of comprehensive sex education accessible to Columbia students — it doesn’t matter. What matters is that we, as students — who should be conscious of our own sexual health and educated about the harmfulness of STI stigma — start a productive conversation around Columbia’s rumored chlamydia outbreak while striving to be sex positive in the face of positive diagnoses.

So, since everyone wants to talk about it, let’s talk. Per Planned Parenthood’s resources on sexually transmitted infections, chlamydia is the most commonly contracted STI caused by a bacterial infection that is easily cured with a round of antibiotics. However, it typically goes undiagnosed because many people never experience symptoms.

Essentially, you can contract chlamydia through vaginal, anal, and oral sex, but it is easily prevented by wearing condoms or using dental dams. The symptoms of chlamydia are notoriously sneaky and usually don’t show up until several weeks after infection, if at all. So, the true likelihood of the Columbia situation is that someone likely moved in already carrying chlamydia and unknowingly passed it on to many, resulting in a (rumored) spread as students engaged in both protected and unprotected sex. But, if you’ve had sex more recently and are experiencing any of the following: pain or burning sensation when urinating, painful intercourse, abnormal color or texture in your discharge, bleeding between periods, pus or milky discharge (from a penis), swollen or tender testicles, or pain/discharge/bleeding from the anus, Planned Parenthood would recommend getting tested.

Further, getting tested frequently if you are sexually active is the best way to ensure that you don’t pass anything onto someone else unknowingly (since the majority of people who get chlamydia never experience symptoms). The best part: when you go and get tested (at Barnard at least), they’ll typically test for gonorrhea, chlamydia and HIV all in one panel.

All that aside, what’s really getting to me is the insinuation that students are making when speaking of STIs. It almost comes off as though students think chlamydia will personally find and infect you if you dare to have sex with multiple people.

The stigma surrounding STIs is real, and can you blame anyone for feeling it? When students are openly laughing and having unproductive conversations that only further restrict them from feeling open to getting tested and perpetuate more unsafe sex practices? The majority of students I’ve met on campus prior to the rumored outbreak have been incredibly sex positive, even to the extent of talking about how badly they wanted to have sex with literally anyone. But these same students seem to have little to no knowledge of how so many STIs get passed on or how and where to get tested regularly for them on campus. If we were really as “sex positive” — as we collectively claim to be, we would be putting pressure on Columbia and Barnard to provide easily accessible and routine sex education for students who are coming from absolutely all walks of life. Some students come to campus with no idea that over half the people in the United States will experience an STI in their lifetime or that the routine panel (which I encouraged earlier) literally only covers three STIs when there are so many others that you should be getting tested for (herpes as an example).

So no, I don’t buy the “sex positive” message that so many students seem to be selling, because sex positivity does not look like speaking about other people’s sex lives or gossiping about their diagnoses. Sex positivity does not look like encouraging fear or disgust at the idea of STIs, especially when so many of them are both preventable and treatable. Sex positivity looks like encouraging routine STI testing, making resources more readily available for all students to learn how to have safe sex (that means expanding the scope beyond cis-hetero intercourse), and by focusing on your damn self.