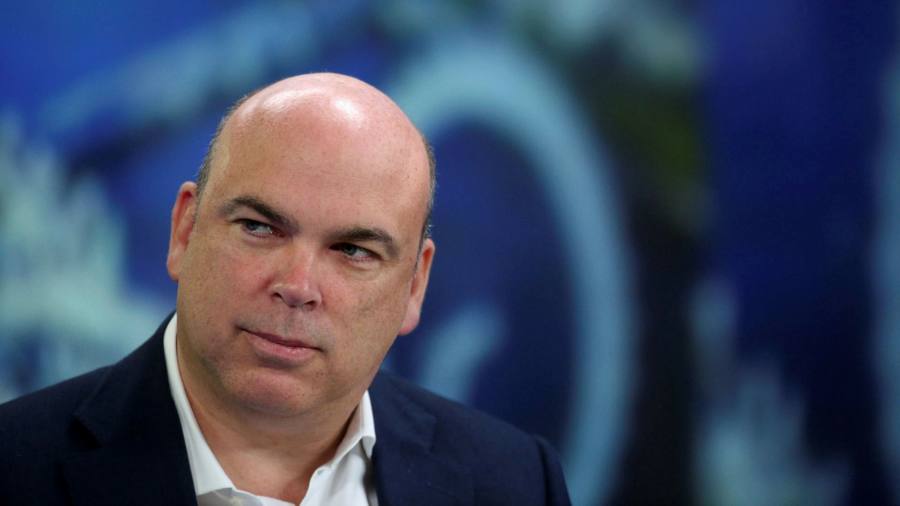 The UK is likely to decide whether to approve the extradition of Mike Lynch to face US fraud charges over the $11bn sale of his software company Autonomy to Hewlett-Packard before the High Court rules on a separate civil case over the deal.

Lynch is accused by the US of allegedly manipulating Autonomy’s accounts, leading Hewlett-Packard to pay an extra $5bn for the company. He denies wrongdoing.

His case is currently with the home secretary, Priti Patel, after a London court ruled in July that Lynch could be extradited. Patel has twice delayed her decision on the matter, and lawyers for the home secretary applied to Westminster magistrates court on Thursday for a further extension, until mid-March.

Rosemary Davidson, the barrister representing Patel, told the court that it was now likely that the public ruling in the civil lawsuit was only likely to arrive in January.

Davidson told the court that this was an “unusual and complicated case” and that the home secretary wanted to take her decision in light of all material that might be potentially relevant.

The court heard that Lynch’s team feared there was a “real risk” that the US prosecutors could bring new charges or alter their case based on evidence coming from the civil case.

But District Judge Michael Snow ruled on Thursday that he would only grant an extension until December 16. This is likely to mean that Patel will not have seen the High Court ruling by the time she makes her decision — although theoretically she has the power to take longer than the court-imposed deadline.

Patel has very few grounds to block Lynch’s extradition. If she decides to approve Lynch’s removal, he can immediately lodge an appeal to the High Court.

Snow ruled on Lynch’s extradition in July and rejected arguments against his extradition, saying he was satisfied that it was not an abuse of process.

Lynch’s case has wider significance for British business executives, setting an important precedent for those accused of criminal wrongdoing. The UK-US extradition treaty signed with the US in 2003 has long been criticised by MPs for being weighted in favour of the US. Lynch’s spokesman declined to comment.

The Home Office said: “Extensions for making a decision on any given case can be made under the Extradition Act 2003. The home secretary is giving full consideration to the issues raised in this case.”