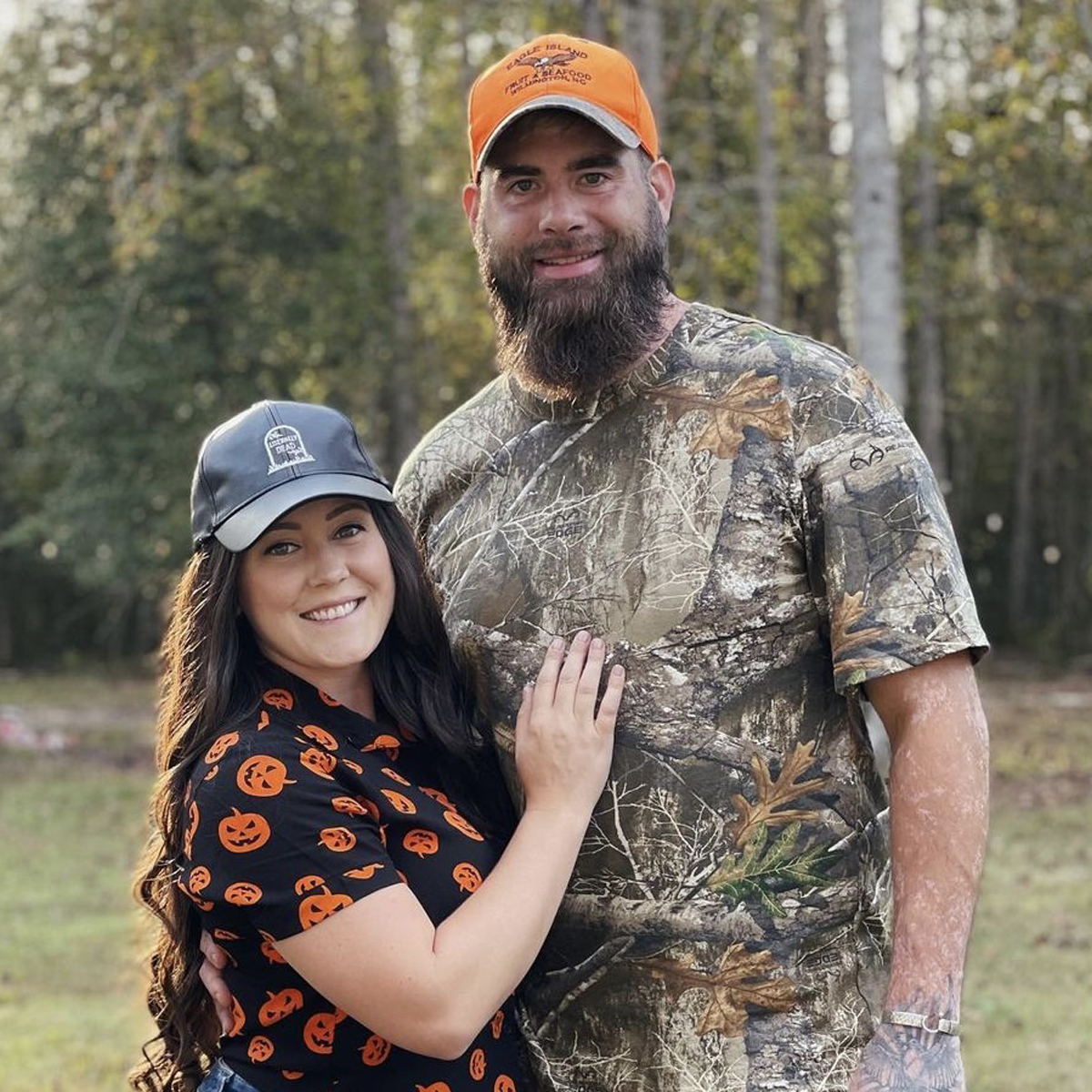 Teen Mom star Jenelle Evans’ husband David Eason has been arrested AGAIN, this time for allegedly driving with a revoked license and with an open container of alcohol!

According to an incident report obtained by The Sun, the 33-year-old was arrested and charged with driving on a revoked license and for possession of an open container on Friday at 8:45 p.m. in Columbus County, North Carolina (where he and his family live). The report specifically noted that the father of three had used “alcohol” at the time of his arrest.

Eason was held on a $750 bond and was bailed out by a bondsman. He is set to appear in court on February 16, but he will be making an even earlier appearance for a whole different set of charges one week earlier on February 9.

As Perezcious readers may recall, David was charged for driving with a revoked license back in July 2020. At that time, he was also pegged for an expired registration tag and speeding out of Pender County in NC.

In May, the Teen Mom 2 alum revealed that her hubby had gotten his license revoked after he failed to pay a seatbelt ticket. In an exchange with a fan on TikTok, the reality TV star said:

“How do you lose a license from unpaid child support?! That’s the stupidest thing I’ve ever heard. Dave had an unpaid seatbelt ticket. In the state of NC, they will SUSPEND your license until you pay your tickets off. So it was never revoked and only suspended for 2 days.”

The troll then responded:

“Oh so now you’re admitting he lost his license.”

He has also faced charges of assault with a deadly weapon after he allegedly hit one of Jenelle’s friends “in the back of the neck and on his back with the handgun.” Going back even further, in 2016, the MTV alum was arrested for violating a domestic violence protection order against him. The order had been filed by his second baby momma, Olivia Leedham with whom he shares his son, Kaden.

Related: Jenelle Evans Responds After Fans Are SHOCKED To See David Eason Carrying A Gun Around His Children

Yeah, so there’s definitely been a pattern of violence and legal trouble. And we haven’t even mentioned the fact that he admitted to killing the family dog Nugget in 2019. So f**king horrible.

Jenelle has also been down in the dumps over the past week, sharing news via TikTok on Friday that an upcoming launch of her new clothing line had been “dropped” by the manufacturer because “haters” reached out to the company to complain. Harsh…

Been crying all morning. Sorry to let everyone’s hopes up but @sewsewyou has dropped me because of haters. ???????? #HeartBroken

A new (and very emotional) video posted to her social media account over the week suggests things aren’t going so well in her personal life, either. Or, rather, they’re going too well despite seemingly being alone all the time. Fans have even speculated that Janelle and David — who were once close to divorce — may have split up for good. Rumors skyrocketed after the 29-year-old admitted to “being alone” in a montage video (below).

Things remain ever-complicated with this couple! How many arrests will it take for David to shape up?? We’re just glad it doesn’t sound like his kids were around while he was allegedly driving with an open container…