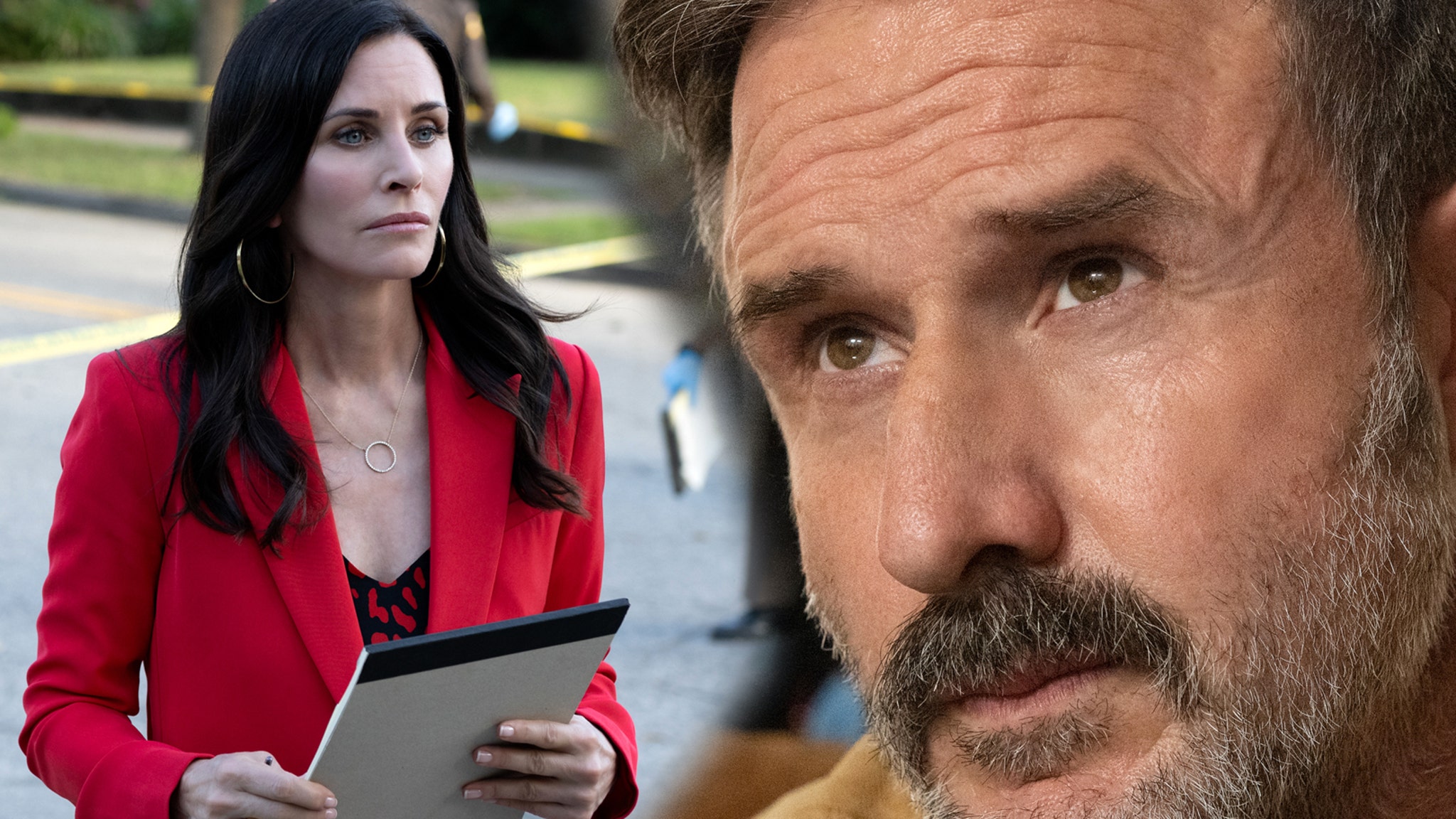 “I could tell some people aren’t comfortable with that level of emotion,” said Arquette, as the two talk working together after divorce.

25 years after Gale Weathers and Dewey Riley met during one murderous week in Woodsboro, the two are still on the run from Ghostface in a brand new “Scream” — one that reunites exes David Arquette and Courteney Cox on screen for the first time since separating in 2010.

And, according to a new interview with the duo in the New York Times, working together on the new film was quite a “cathartic” experience.

The relationship between the two stars has been quite a roller coaster ride, echoing that of their characters. They met filming the first movie, were in a relationship by the second one and by the time the third — which ended with Gale and Dewey getting engaged — was released, they were married in real life. But when it came time to film “Scream 4” in 2010, their marriage started to fall apart, while their characters’ marriage hit another low on screen as well.

According to the Times, Gale and Dewey will have split up in the new movie, just like David and Courteney themselves. That being said, Cox told the publication she had “no apprehensions” about returning to the franchise, saying she was “just so happy to be working” with both Arquette and fellow series veteran Neve Campbell.

“It’s been 25 years of our lives. We’ve grown up together. We have a child together,” Arquette said of re-teaming with Cox. “It’s a cathartic experience to just be able to act opposite Courteney.”

David, apparently, got pretty choked up when it came time for the two to film their first scene together. “He got very emotional while he was filming it. He said the next day the crew didn’t look at him,” said Cox, as the publication called it a “tearful” moment. Added David: “I could tell some people aren’t comfortable with that level of emotion.”

We’ll see if Gale and Dewey’s romance gets resuscitated … or if the two survive at all … when “Scream” hits theaters January 14.