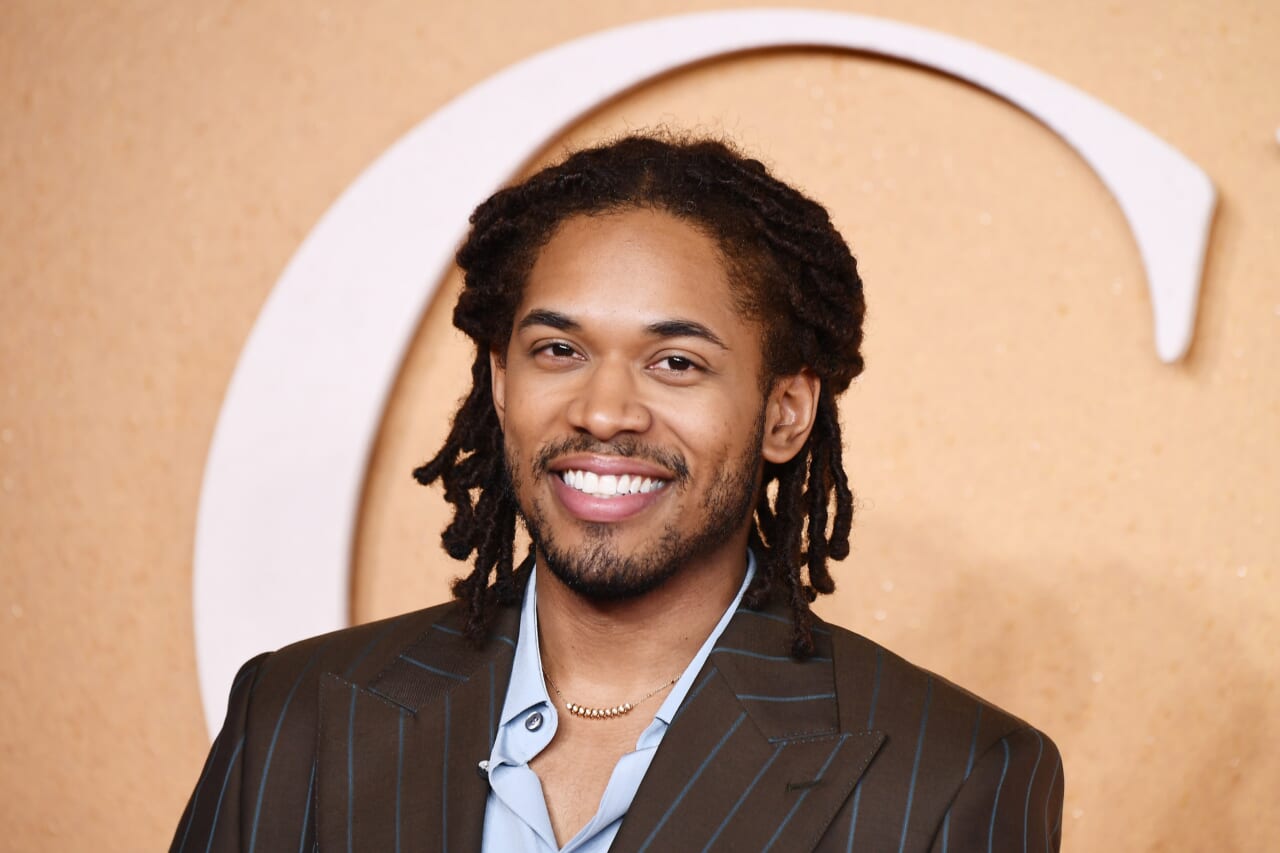 The Los Angeles premiere of Cyrano has been postponed due to concerns over COVID-19. The United Artists film stars Kelvin Harrison Jr. and Peter Dinklage.

The premiere was set to happen at the Academy Museum of Motion Pictures on Thursday, as reported by Variety. But United Artists made a statement that the premiere won’t take place as originally planned.

“Out of an abundance of caution given the changing COVID landscape, United Artists Releasing has decided to postpone the Los Angeles premiere of Cyrano.”

The studio added that the actual screening of the film will still take place without the festivities.

“While we will no longer be hosting a red carpet or afterparty, you are welcome to still attend the screening of Cyrano on Dec. 16th,” the statement said.

“All COVID protocols will be followed, including proof of vaccination, proof of a negative test within 48 hours of the screening, and wearing a mask in the theater when not consuming concessions. You will receive check-in, parking, and COVID testing information upon confirmation of attendance. Thank you.”

California has seen an increase of COVID-19 cases over the past two weeks and a new statewide mandate for wearing masks indoors at public places is set to begin on Wednesday. A new date for the Cyrano premiere has yet to be announced.

Cyrano is a film adaptation of the 2018 stage musical production, written by Erica Schmidt. Based on the 1897 play, Cyrano de Bergerac, Dinklage plays the title character who is in love with his friend Roxanne, played by Haley Bennett.

In the famous story, Cyrano is a man with the gift of words who is physically unattractive to the object of his affections. He dictates his feelings for Roxanne through the character of Christian, (Harrison) to whom Roxanne is attracted.

Cyrano was directed by Joel Wright, the filmmaker behind Atonement and Pride and Prejudice. MGM Studios acquired the rights to the stage musical in 2020 to shoot it for the big screen, per Deadline.

Brian Tyree Henry & Ben Mendelsohn were also cast in the film; Dinklage and Bennett, who appeared in the musical version, reprise their roles.

In 1987, the story of Cyrano appeared in the form of the romantic comedy Roxanne, starring Steve Martin and Darryl Hannah.

Martin, who wrote the adapted screenplay, played a fire chief with an abnormally large and pointy nose, who dictated wooing words to Roxanne (Hannah) through a man named Chris, played by Rick Rossovich.