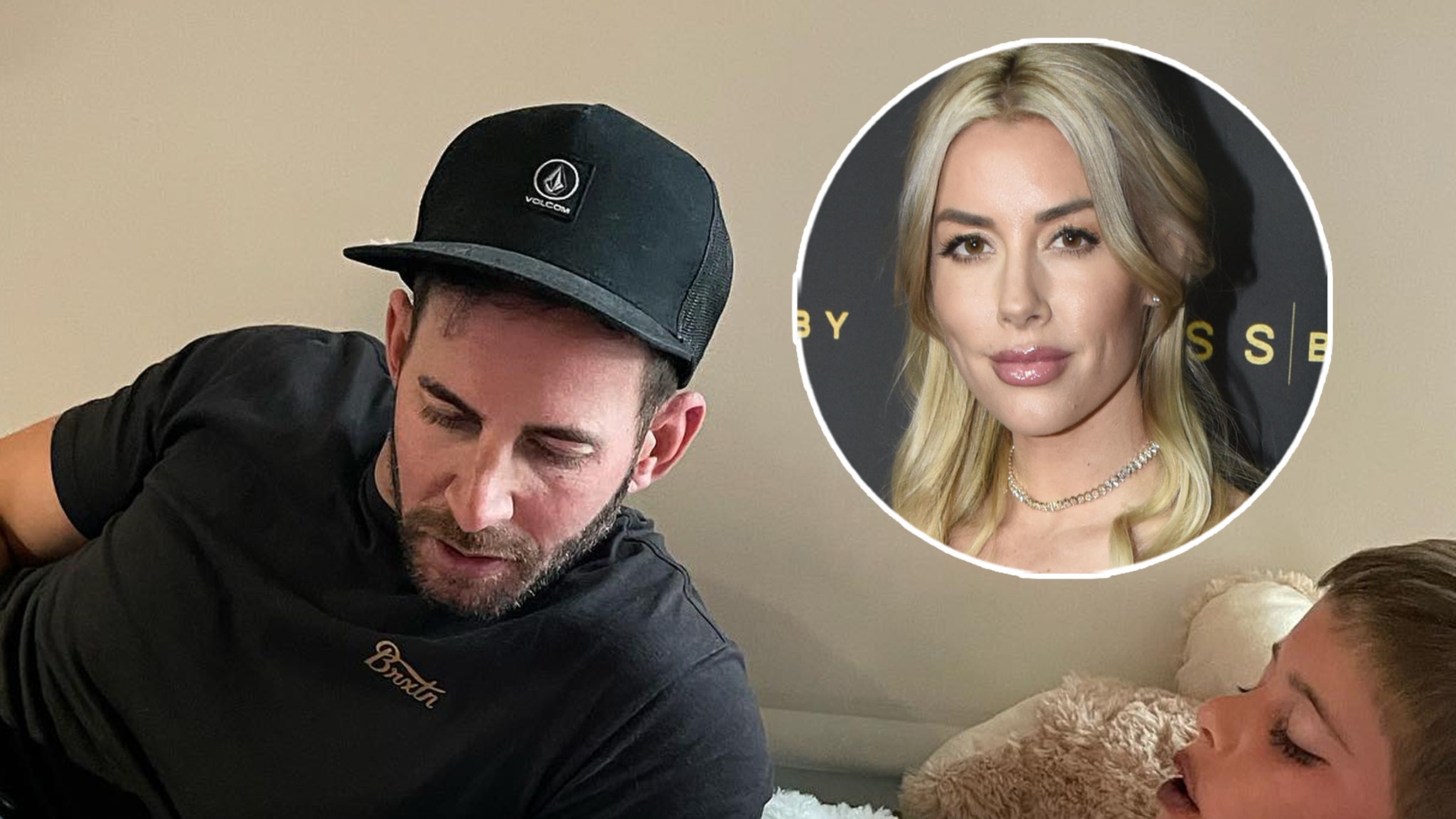 “In the end all the other stuff is just ‘noise,’ what matters is the kids.”

Christina Hall and Tarek El Moussa are proving they have what it takes to be great co-parents.

After their six-year-old son, Brayden James, underwent an emergency appendectomy procedure on Sunday, the former couple banded together to support their child in his time of need.

In an Instagram Story, the 38-year-old reality star praised her ex and his wife Heather Rae Young by including a photo of a smiling Brayden in recovery on Monday. She wrote, “Stressful 24 hours but a good reminder how important teamwork/co-parenting is.”

“We are all under pressure but when it really matters we were all there for Brayden doing our part,” Christina continued. “Sometimes a scary situation can be a good wake up call. In the end all the other stuff is just ‘noise,’ what matters is the kids.”

The “Christina on the Coast” star concluded by tagging both El Moussa, Young and her husband Josh Hall.

Hall initially took to Instagram on Sunday to share that her son was recovering after being rushed to the emergency room where he underwent an appendectomy procedure.

Alongside a photo of Brayden lying in a hospital bed, she captioned the post, “Scary 12 hours for us parents + step parents. After being admitted to the ER, Brayden had to have an emergency appendectomy as well as removal of Meckel’s diverticulum early this morning.”

Meckel’s diverticulum is a rare abnormality of the small intestine, she continued, “Nothing like seeing your child in excruciating pain 😣.”

Despite the scare, Hall said that “the surgery went well” and assured followers that Brayden was in recovery “and in good spirits.” She went on to say, “The entire staff at Mission Hospital was amazing and we are all grateful it was caught early.”

“Blessed to have 3 healthy + happy kids, caring family and friends and a husband who stands by my side,” she concluded. “Happy Mother’s Day everyone.”