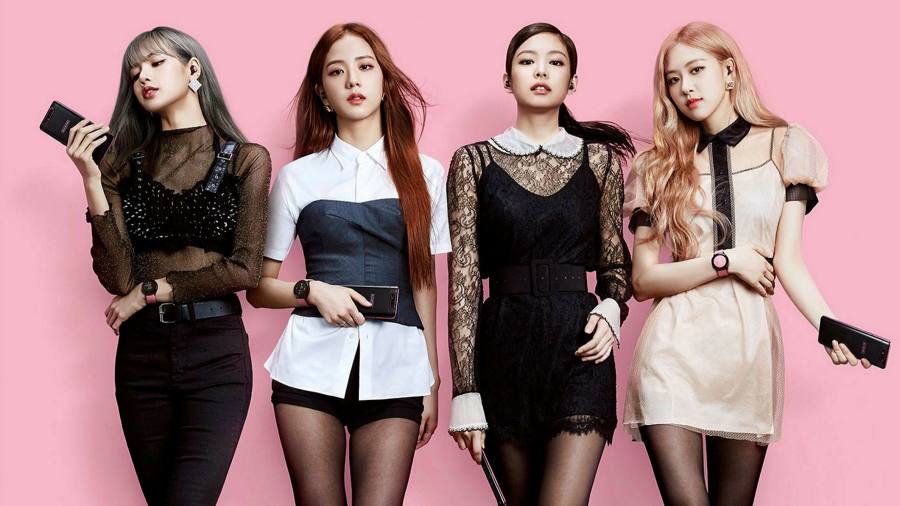 Chinese regulators have intensified a crackdown on celebrities and their fans on the grounds that online hordes create “chaos” and promote “extravagant pleasure”.

The Cyberspace Administration of China on Tuesday released a set of rules to regulate celebrities, as well as their advertising and fan groups, as part of President Xi Jinping’s drive to reform social values in the country.

The CAC lambasted “the supremacy of [internet] traffic” and “abnormal aesthetics” for deteriorating “mainstream values” in Chinese society.

The rules could ban fan-run pages with tens of millions of followers that have proliferated online and clash with Beijing’s campaign to reshape youth culture by promoting equality and “common prosperity”.

Fan groups must now be managed by professional celebrity agents. The number of times celebrities and their associated works or products can appear on web pages will also be limited.

The new rules are designed to tackle the problems posed by “fandom”, the millions of devout followers of Asian celebrities who congregate in fan armies online.

Experts believe Chinese authorities are concerned by the fan groups’ capacity for organisation and social action.

Beijing’s campaign to orchestrate greater control over the country’s cultural industries has increased since Xi’s “common prosperity” drive was articulated in August. It has already targeted several prominent stars, such as former Prada ambassador Zheng Shuang, and has also forced South Korean entertainment companies to pivot away from China, previously their core growth market.

Enforcing the measures will be difficult, even in China, according to analysts. Local entertainment companies have experience navigating the thorny landscape of fast changing regulations and censorship.

The regulator also instructed local branches to create a watchlist documenting celebrities who promote undesirable values, echoing calls by Beijing to clamp down on what it sees as effeminate portrayals of men in popular culture.

The CAC’s rules dovetail with efforts by China’s film regulators to take greater control over content seen in cinemas.

This month, the China Film Administration issued a new set of guidelines to improve the quality of locally-made films, grow their audience and focus the content on topics including Chinese history, the history of socialism and the history of China’s reform and opening period.

Such triumphant nationalistic themes have proved immensely popular with local audiences. The Battle at Lake Changjin, which recounts China’s experience in the Korean war, has smashed box office records in China this year.