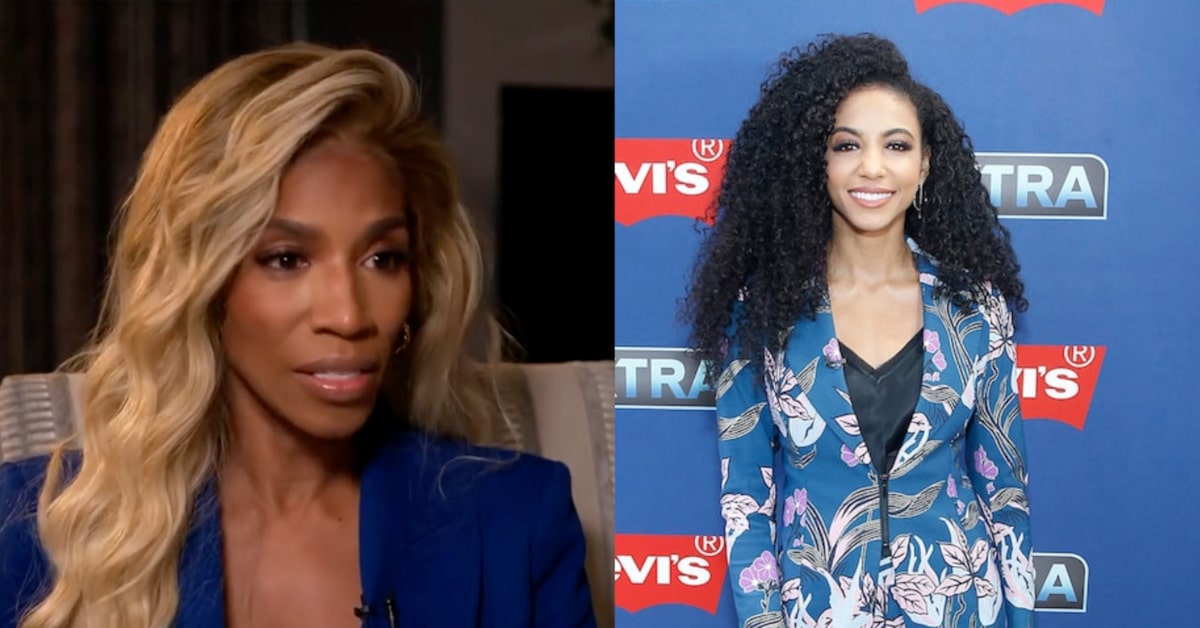 “Extra” is remembering Cheslie Kryst today through the eyes and hearts of her parents.

Kryst, an “Extra” correspondent and former Miss USA with an MBA and law degree, took her own life in January at just 30 years old.

During part two of our interview, “Extra’s” Rachel Lindsay sits down with Cheslie’s mother April Simpkins and stepfather David Simpkins to talk about their daughter’s private pain, as well as how they hope her story can help change the narrative around mental health.

Opening up about Cheslie’s battle with depression, April told Rachel, “She fought a hard fight and she had the support that she needed, but she grew weary.”

David added that Cheslie’s suicide “wasn’t a rash decision,” while April explained, “She had been to this place before and honestly in the note that she left… she talked about that, so I take comfort in knowing that it wasn’t a rash split-second decision of high, intense emotion and she just threw in a towel. The note she left me, it was long, and it had a lot of information, intent in it, and I know that she had made peace, she had made peace.”

Through it all Simpkins said her “faith is everything,” and she wanted others to know, “Cheslie’s faith was strong… I am bothered when there is this desire to assume that someone who suffers from depression or anxiety is somehow not a believer… or that you aren’t prayed up enough.”

David put it this way: “If somebody has cancer, people don’t say, ‘Well, you aren’t praying hard enough,’” adding, “It wasn’t the devil, it was depression.” He insisted, “We need to be open, and we need to not shame people for being open.”

Through her own battle with depression, Cheslie was out there helping others as a mental health advocate.

Pointing out that it is Mental Health Awareness Month, Rachel asked what their messages to other families.

April said, “I think that education is what I am now so adamant about understanding. That depression is not a monolith, it doesn’t always have the face you think… and I hear so many people saying, ‘Ask your friends if they’re okay, check in on your friends,’ and I applaud that, I think it’s necessary. But it’s not enough. It’s too easy to say, ‘I’m okay.’ It’s not an open-ended question, truthfully. But start there. But I think a more important question for someone who may be suffering, you think is suffering, is: ‘If [you’re] not okay, do you know what to do?’… and start a conversation there.”

Lindsay also asked, “What do you see as Cheslie’s legacy?” April replied, “I would have to double down on advocacy and kindness… But the work she did publicly and without a spotlight on her to advocate and cheer for others is so remarkably Cheslie, and I know she would want that to continue on… and her kindness. And so many people feel like they were her best friend because of her sincere, genuine kindness. And so I hope that each individual takes those two things and puts them into action in your own lives.”

Watch the video below for part one of Rachel’s interview with April and David.