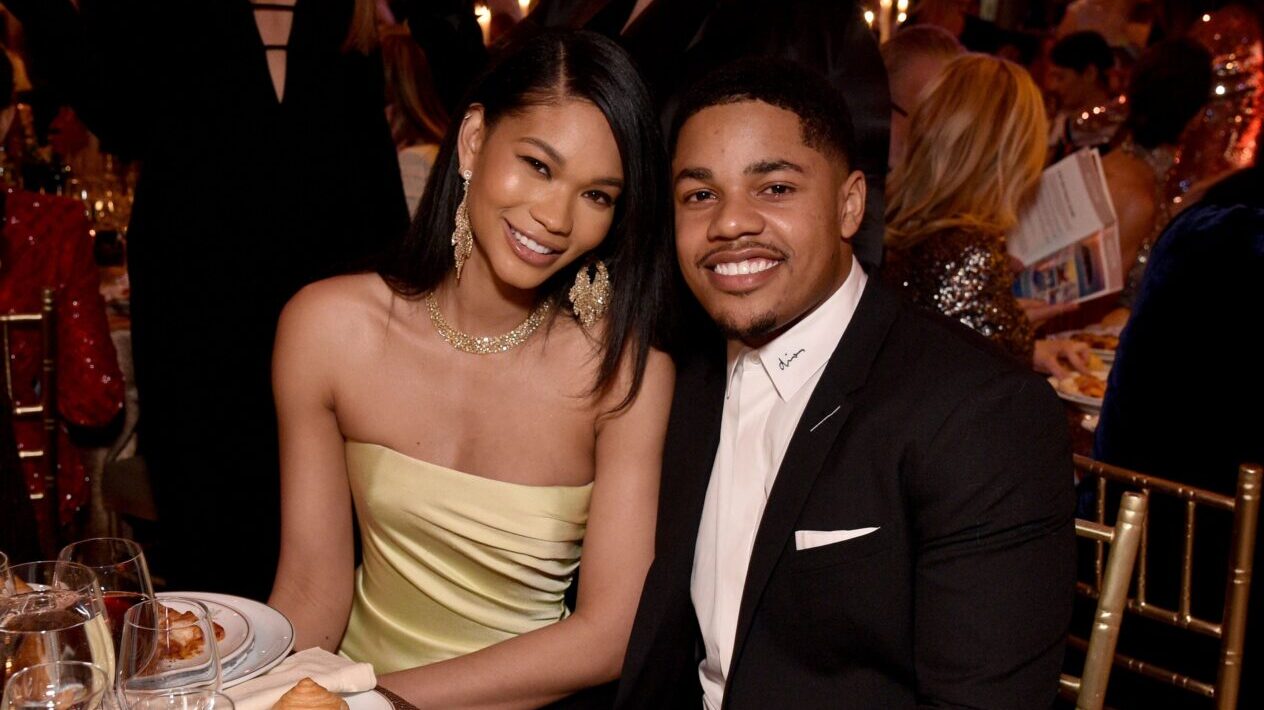 The nearly four-year marriage between Victoria’s Secret model Chanel Iman and New York Giants wide receiver Sterling Shepard is about to come to an end.

A source told Us Weekly on Wednesday that the duo is “getting divorced.”

“They are going to try and remain civil and friendly towards each other,” the source told the magazine.

Us confirmed Shepard filed for divorce last June, less than two years after Iman gave birth to the couple’s second child Cassie. The famous pair met at retired New York Giants star Victor Cruz‘s 30th birthday party back in 2016, according to Us.

“I approached her and asked her if she wanted a drink, and we were just talking for the rest of the party, and then we went to some club for the afterparty and kept talking,” Shepard told the magazine in 2019. “I got her number, and we went our own separate ways, but we stayed in contact.”

The couple officially tied the knot in March 2018, according to Us. Neither Shephard nor Iman has said anything about having relationship problems on social media recently.

Iman shared several holiday season pictures of herself with her two daughters on Instagram in December, but her superstar husband was notably absent.

Shephard’s Instagram page also has recent pics of him with his daughters, but none of his recent photos included his wife.

The 28-year-old former second-round pick from Oklahoma City has spent the last few weeks recovering after tearing his left Achilles tendon in a Dec. 19 loss to the Dallas Cowboys, according to ESPN.

“I’ve been pulling myself out of dark places since I was a child. I’m built for this,” Shephard tweeted on Dec. 21.