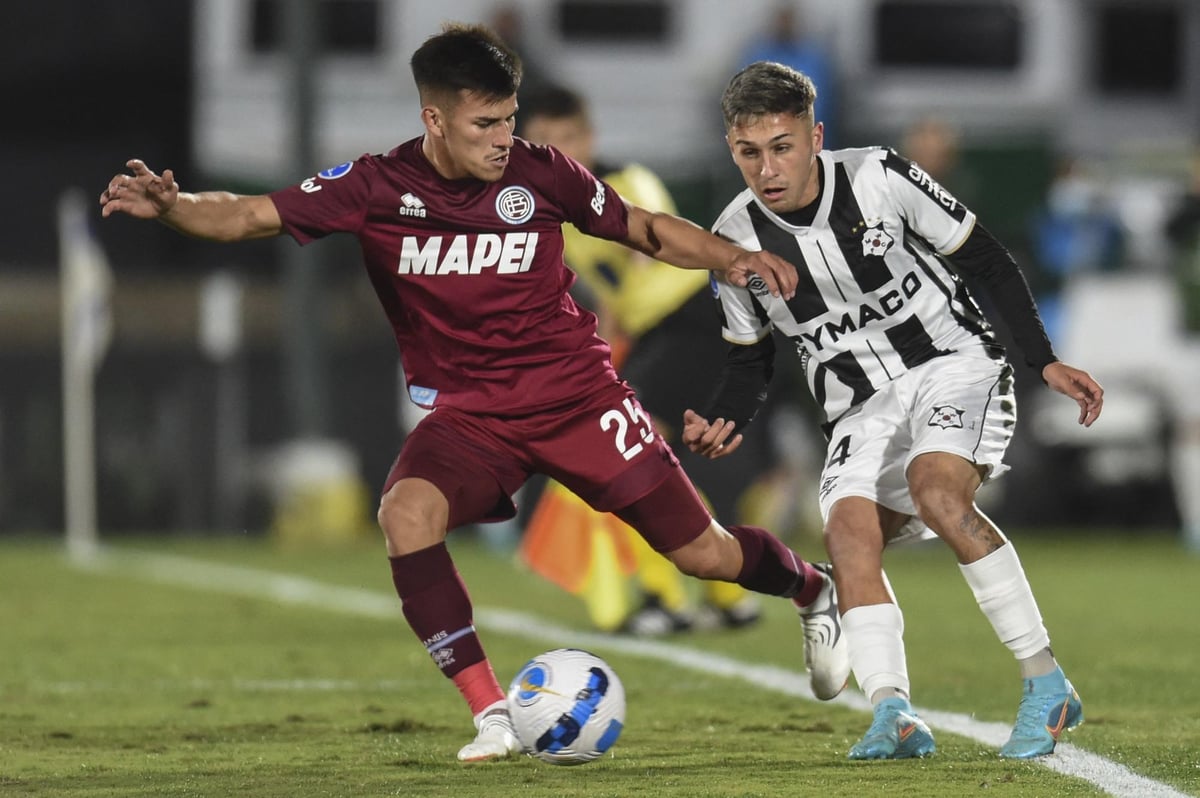 Manager Ange Postecoglou has spoken of his desire to bolster his squad for the 2022-23 campaign, with Celtic defending their league crown and competing in the group stages of the Champions League.

Lanus left-back Alexandro Bernabei, Vitoria Guimaraes midfielder Alfa Semedo and former Dundee United goalkeeper Benjamin Siegrist are all expected to be snapped up by Celtic, while Benfica winger Jota – a stand-out performer while on loan last season – is set to make his deal permanent.

Bernabei, a 21-year-old from Argentina, has said his goodbyes to his team-mates at Lanus and is now poised to jet across the Atlantic and pen a long-term deal. Celtic are reported to have paid a fee in the region of £2.5million for his services.

Media sources in Portugal claim that the club are also close to landing Semedo, a 24-year-old midfielder from Guinea-Bissau, on a loan deal with a mandatory option to buy for up to £3.5m. Semedo joined Vitoria Guimaraes from Benfica last season and he has impressed in his maiden campaign with the club. A Guinea-Bissau internationalist, Semedo has experience of playing British football after loan spells with Reading and Nottingham Forest in the English Championship.

Meanwhile, free-agent Swiss keeper Siegrist, 30, is set to sign and to compete with Scott Bain as understudy to No 1 Joe Hart. Reports on Tuesday morning claimed that Siegrist, who left Dundee United at the end of last season, has been spotted at Blythswood Square Hotel in Glasgow, which is a luxury facility that Celtic often use to conclude transfer business.

Celtic are also in advanced talks with Jota over a permanent transfer and hope to conclude business in the coming days.

If Celtic can conclude all four deals, it will be a significant coup for Postecoglou, who wants to have the crux of his squad assembled by the end of this month.