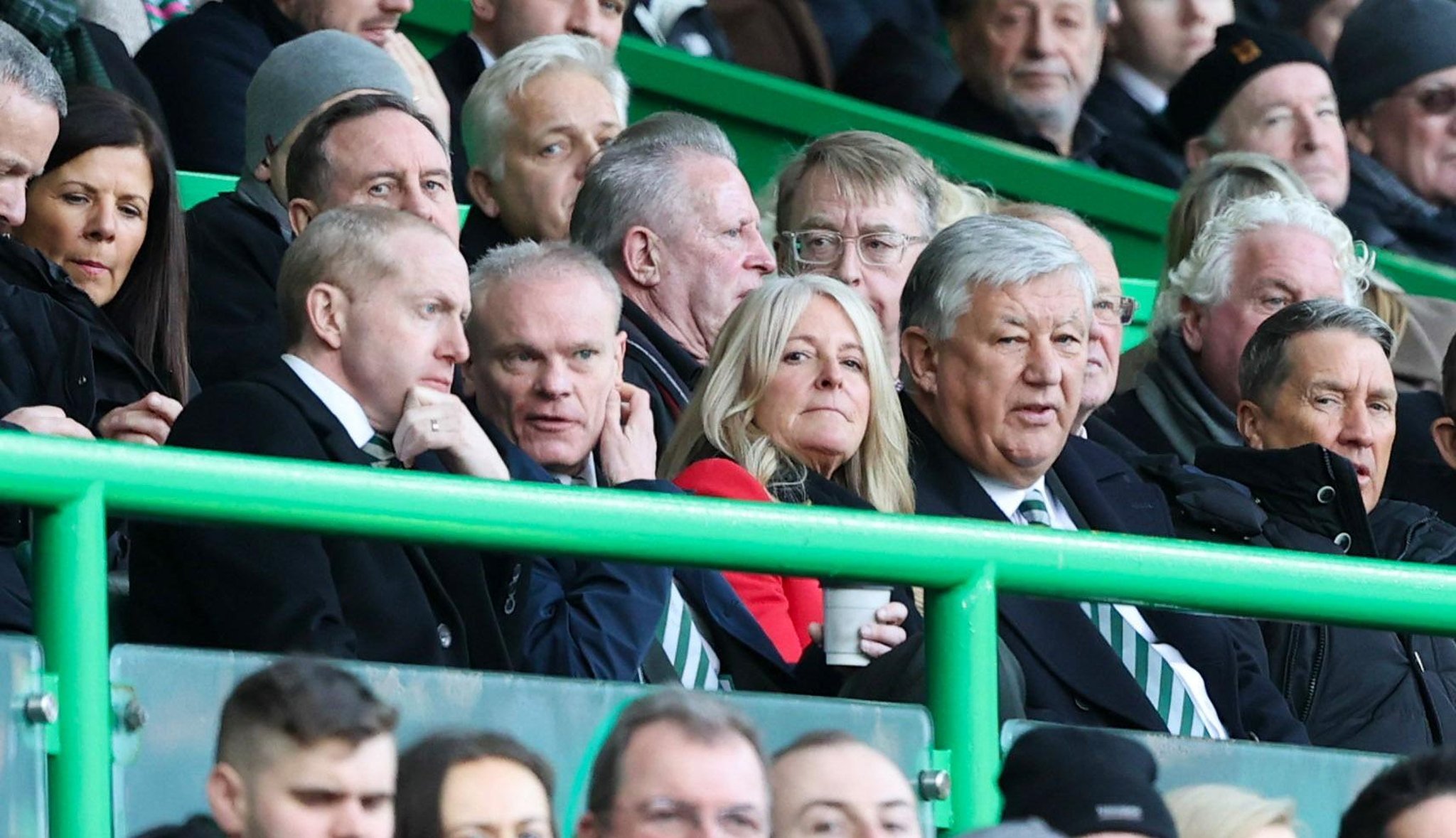 The incoming head of scouting and recruitment was the one who informed the club that the former Australia coach was the “real deal”, according to his father, Peter Lawwell, the former Celtic chief executive.

Postecoglou was appointed last summer but the recommendation from Lawwell jnr came three years earlier, after the Yokohama F. Marinos boss caught his attention through his work with the City Football Group, who operate in Japan.

The Greek-born Australian was retained on a shortlist of managerial options and was the first man Celtic turned to after talks to bring in Eddie Howe broke down.

The rest is history with Postecoglou enjoying a hugely successful first season at Celtic, winning the Scottish Premiership title on the back of a 31-match unbeaten run, as well as the League Cup, with the club now reportedly in talks to secure him on a bumper new deal.

Speaking to Australian outlet Keep Up, Lawwell Snr said: “He first came to my attention via my son Mark, who said a guy called Ange Postecoglou is manager of Yokohama. This guy’s the real deal. That got my interest.

“I watched him carefully over that period. As CEO, I’ve always got a list of six names in top drawer – you never know what can happen with the manager.

“In my initial chats with Ange I got a really great impression. He was experienced, mature, had courage in his convictions. And having watched him over the years, he played football the right way.

“He was a football enthusiast, a football nut. He not only knows about Japanese, Australian and European football, he knew about Scottish football and Celtic, he knew the task that was (potentially) ahead of him. He knew Celtic.

“I’d spoken to Frank (Trimboli, Postecoglou’s agent) a couple of times in the process to gauge Ange’s availability and interest – we were looking (for a manager) from February onwards. Frank said he’d be interested, so we kept him in mind.”