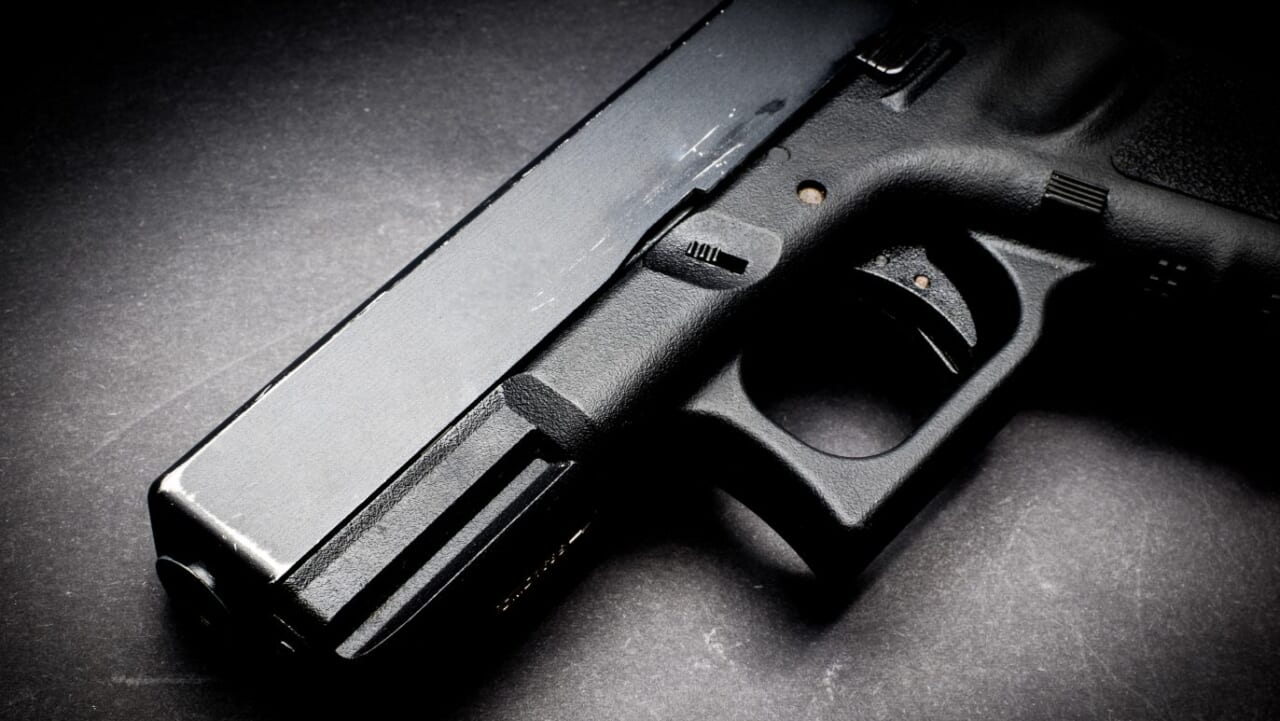 Black Americans, particularly young Black men, were shown to have had the highest rates of gun deaths among the U.S. population from 2019 to 2020, as overall rates rose 35% to the highest mark in nearly 30 years.

In a newly-released Centers for Disease Control and Prevention report, published on Tuesday, African Americans were shown to have faced at least quadruple the risk of death by firearm as the population as a whole during that time frame, and at least 12 times that of white Americans.

Black Americans comprised 62% of the 19,350 firearm homicide victims in 2020, with white Americans accounting for 21%, per the study.

The study cites race, ethnicity and poverty among the biggest factors that have a strong correlation to higher risk of death by gun violence, adding that these existing socioeconomic factors may have been exacerbated by the COVID-19 pandemic.

“Longstanding systemic inequities and structural racism have resulted in limited economic, housing, and educational opportunities associated with inequities in risk for violence and other health conditions among various racial and ethnic groups,” authors of the report wrote.

The study’s authors also suggest various wraparound strategies for addressing the worsening crisis by focusing on the “economic, physical and social” inequities driving the disproportionate rates in Black communities.