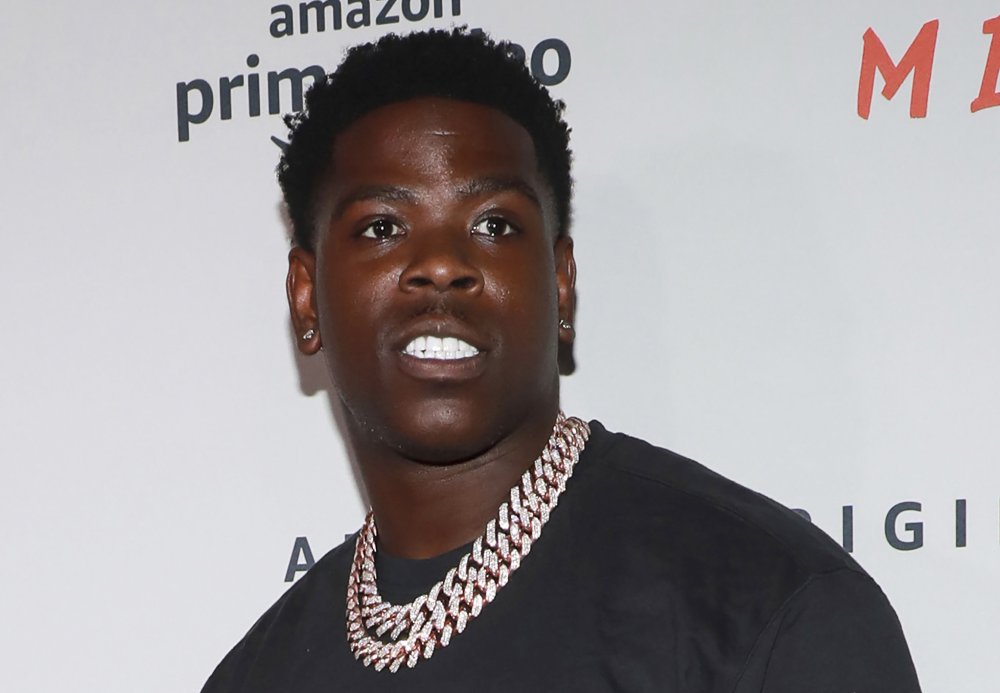 Brooklyn-born rapper Casanova has pleaded guilty to federal racketeering and drug charges, admitting to numerous felony crimes on Wednesday after being charged two years ago.

Casanova admitted being involved in a 2018 New York City robbery and a 2020 Florida shooting. He also confessed to trafficking over 100 kilograms of marijuana in Westchester County, New York, and Florida while leading a gang called the Untouchable Gorilla Stone Nation Bloods.

Senior turned himself in back in December 2020. He was named along with 18 others in a federal indictment against the Untouchable Gorilla Stone Nation Bloods with charges of racketeering and other gang-related crimes.

The indictment accused members of the gang of killing a 15-year-old in Poughkeepsie, New York, and defrauding programs meant to aid people during the COVID-19 pandemic.

In 2020, the 35-year-old maintained his innocence in a video posted on social media saying,  “As you already know, I’m fighting serious charges right now but I’m innocent, that’s one.” He continued, “Two, I’ve been fighting my whole life so I’ll get through this.”

Over 17 months later, Senior is now the 13th suspect to plead guilty in this case, according to Damian Williams, the US Attorney for the Southern District of New York.

“Like twelve of his co-defendants, Caswell Senior, an accomplished recording artist and performer, now stands convicted of playing a leadership role in Gorilla Stone, a particularly violent Bloods gang that operates throughout New York and across the country,” Williams said.

“In addition to his supervisory role, Senior was an active, hands-on participant in the gang’s senseless violence, including a shooting in Miami and contributing to a robbery at a Manhattan diner. Dismantling violent gangs and stopping gun violence continues to be one of my highest priorities,” Williams continued.

Senior’s sentencing is on Dec. 6. He faces a maximum of 60 years in prison, with a mandatory minimum of five years.