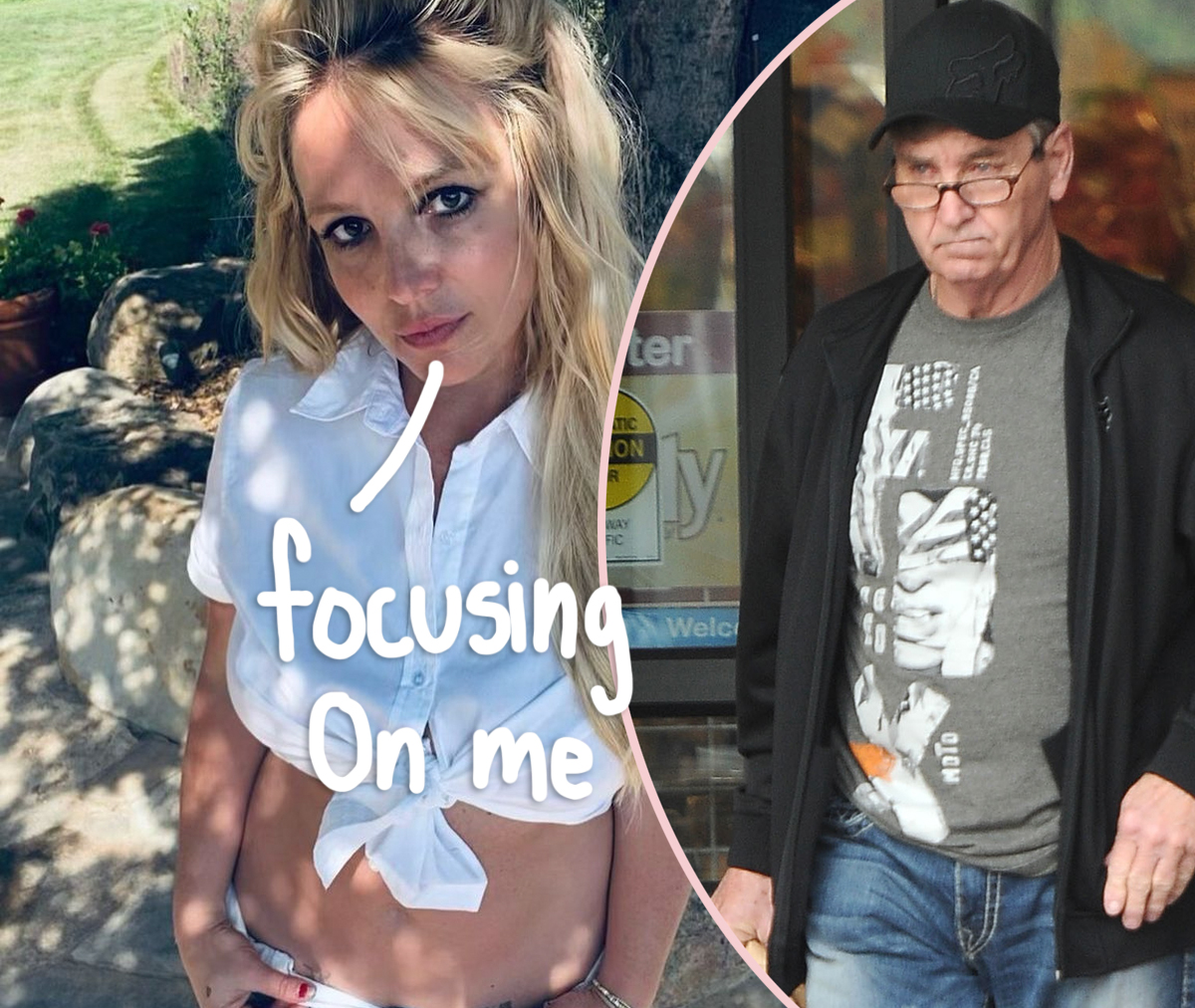 Britney Spears shared with fans how she is emotionally following her big victory in the ongoing battle to end her conservatorship for good.

On Saturday, the 39-year-old pop sensation hopped on Instagram to say that she’s focusing all her energy on “healing” now that Jamie Spears has been suspended as the conservator of her estate. Sharing a picture of a tree, Britney wrote:

“Although there is change and things to celebrate in my life, I still have a lot of healing to do !!! Thankfully I have a good support system and am taking time to understand it’s ok to slow down and breathe !!!!! Only through self love I can pray … love … and support others in return !!!!”

Take all the time you need, girl! After years-long fight and trauma, it is completely understandable she needs time for some self-care. Ch-ch-check it out (below):

As we mentioned before, an El Lay judge removed her father from the controversial legal arrangement after more than a decade last week and appointed John Zabel to temporarily take over the position from Jamie through the end of the year. Upon hearing the news, Britney not only was flying high but she also reportedly broke down in tears of joy:

“Britney burst into tears upon hearing the judge’s decision. For the longest time, she had begun to think that she would never see the day that her father’s domineering control over every single aspect of her life would end, but it finally happened. She’s in shock and at a loss for words but literally jumping for joy. She hasn’t felt joy like this in 13 years.”

But how did Jamie react to the court loss?? Well, let’s just say he was less than thrilled by the outcome. His attorney Vivian Lee Thoreen issued a statement on Thursday, where she expressed that Jamie “loves his daughter Britney unconditionally.” He further alleged that Brit “voluntarily entered into the conservatorship” before adding:

“Respectfully, the court was wrong to suspend Mr. Spears, put a stranger in his place to manage Britney’s estate, and extend the very conservatorship that Britney begged the court to terminate earlier this summer. Despite the suspension, Mr. Spears will continue to look out for the best interests of his daughter and work in good faith towards a positive resolution of all matters.”

Wishing Britney so much light and happiness during this next chapter of her life!