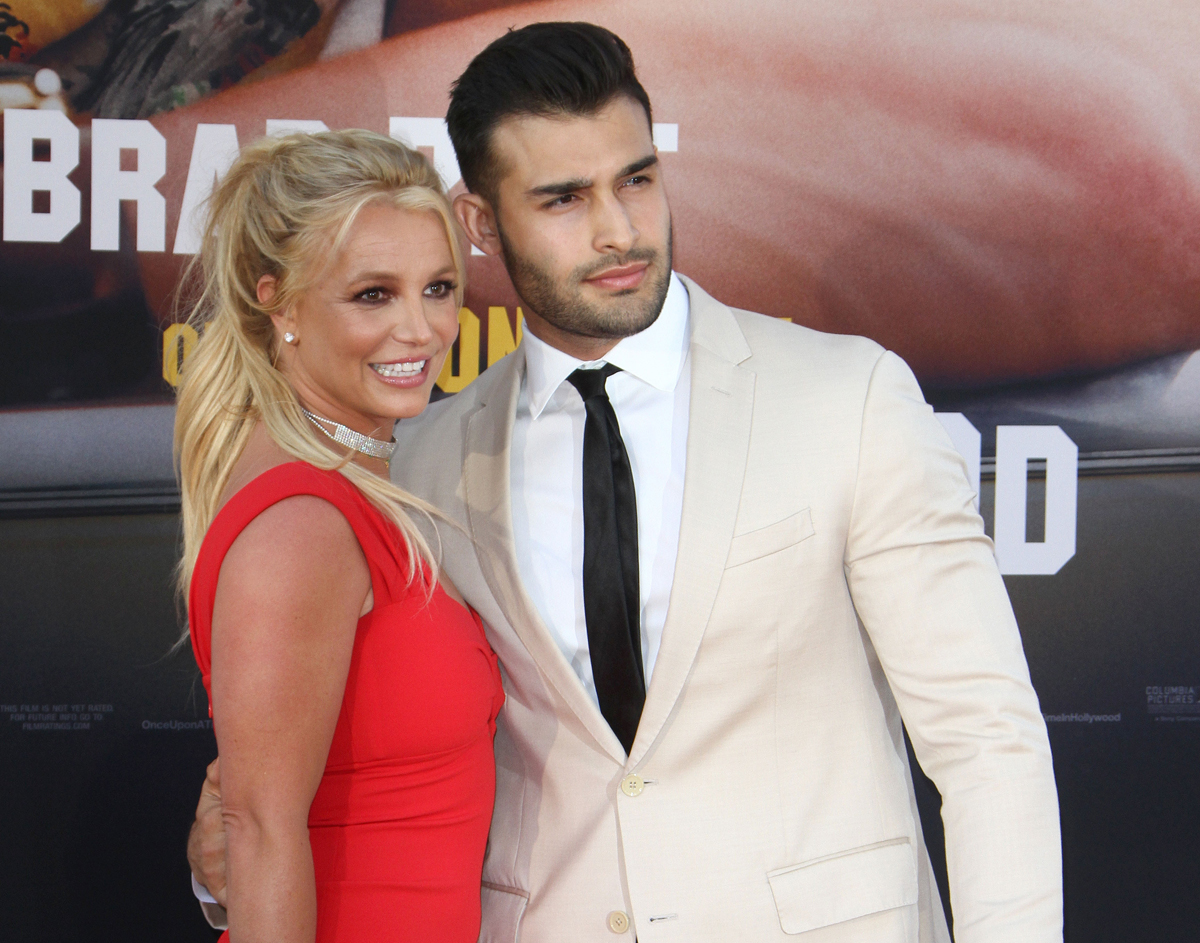 Britney Spears heartbreakingly revealed that she lost her “miracle baby.”

On Saturday, the 40-year-old singer took to Instagram to announce in a joint statement with her fiancé Sam Ashghari that she suffered a miscarriage. The couple wrote:

“It is with our deepest sadness we have to announce that we have lost our miracle baby early in the pregnancy. This is a devastating time for any parent. Perhaps we should have waited to announce until we were further along. However we were overly excited to share the good news. Our love for each other is our strength. We will continue trying to expand our beautiful family. We are grateful for all of your support. We kindly ask for privacy during this difficult moment.”

They also noted in the caption:

“We are grateful for what we have in the process of expanding our beautiful family. Thank you for your support.”

In the comments section of their statement, Sam took a moment to also express alongside a heart emoji:

“We will have a miracle soon.”

As you may recall, Britney has been very vocal about wanting to have children. During her court testimony last June, she revealed that her conservatorship had been preventing her from having a baby and getting married. Months after her legal arrangement ended, she announced that the pair were expecting their first child together. This would have been her third as she already shares two sons – 16-year-old Sean Preston and 15-year-old Jayden James – with ex Kevin Federline.

“I lost so much weight to go on my Maui trip only to gain it back … I thought ‘Geez … what happened to my stomach???’ My husband said ‘No you’re food pregnant silly !!!’ So I got a pregnancy test … and uhhhhh well … I am having a baby.”

Following their pregnancy announcement, Sam opened up to the BBC that he believed they should have reached this major milestone with their relationship years ago. He said at the time:

“I mean this should have happened three years ago to be honest with you. When you’re in a relationship with someone that you’re truly in love with, you want to re-create, and so this is something I want to do.”

Our hearts break for Britney and Sam. We are sending love so much love and support during this difficult time.