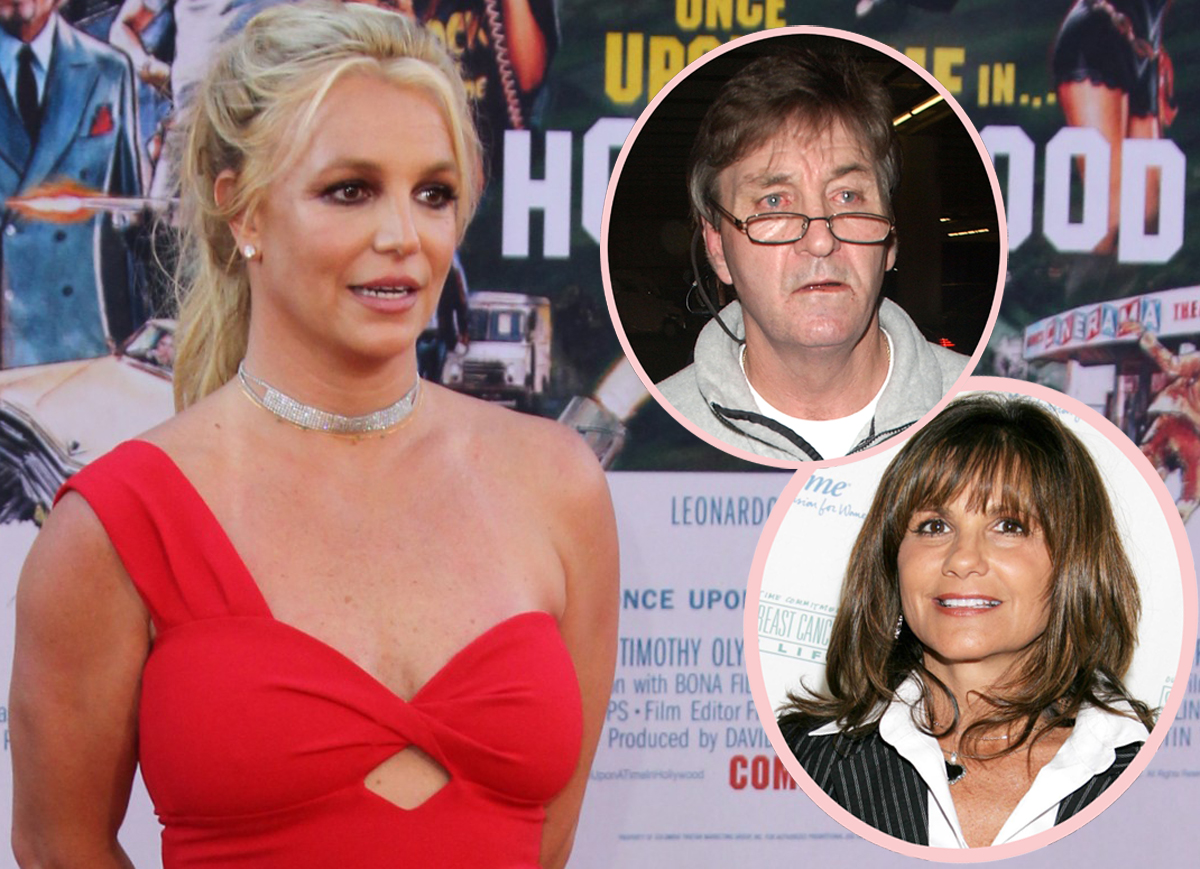 Britney Spears‘ fans are used to reading the thoughts of the 39-year-old superstar via social media, but on Tuesday evening, they got to watch her speak in a new video message.

Posting to Instagram, the singer expressed gratitude to the #FreeBritney movement for saving her life “in a way” and for being her voice when she couldn’t use her own. She also said she hopes her story will help fix things in the “corrupt system” while raising awareness for victims of said system “with real disabilities.”

Check out out her inspiring message and call to advocacy for yourself (below):

But that wasn’t all. In the caption, she wrote:

“I might as well do a hint of my thoughts on the gram before I go and set things square on @Oprah ????????????????‍♀️ !!!!! I mean who knows … I do know how embarrassing is to share the fact I’ve never seen cash or wasn’t able to drive my car …. but honestly it still blows my mind every day I wake up how my family and the conservatorship were able to do what they did to me … it was demoralizing and degrading !!!! I’m not even mentioning all the bad things they did to me which they should all be in jail for … yes including my church going mother !!!! I’m used to keeping peace for the family and keeping my mouth shut … but not this time … I have NOT FORGOTTEN and I hope they can look up tonight and know EXACTLY WHAT I MEAN !!!!”

It’s unclear if the “bad things” she’s referring to are related to the conservatorship or something else, but it’s safe to say Britney feels deeply hurt and betrayed by her parents, Jamie Spears and Lynne Spears.

It’s also unclear if she was teasing an Oprah Winfrey interview as an official announcement, or if she’s simply saying it’s still a highly considered option. As of this writing, the TV show host’s reps had not responded to trade requests for comment.