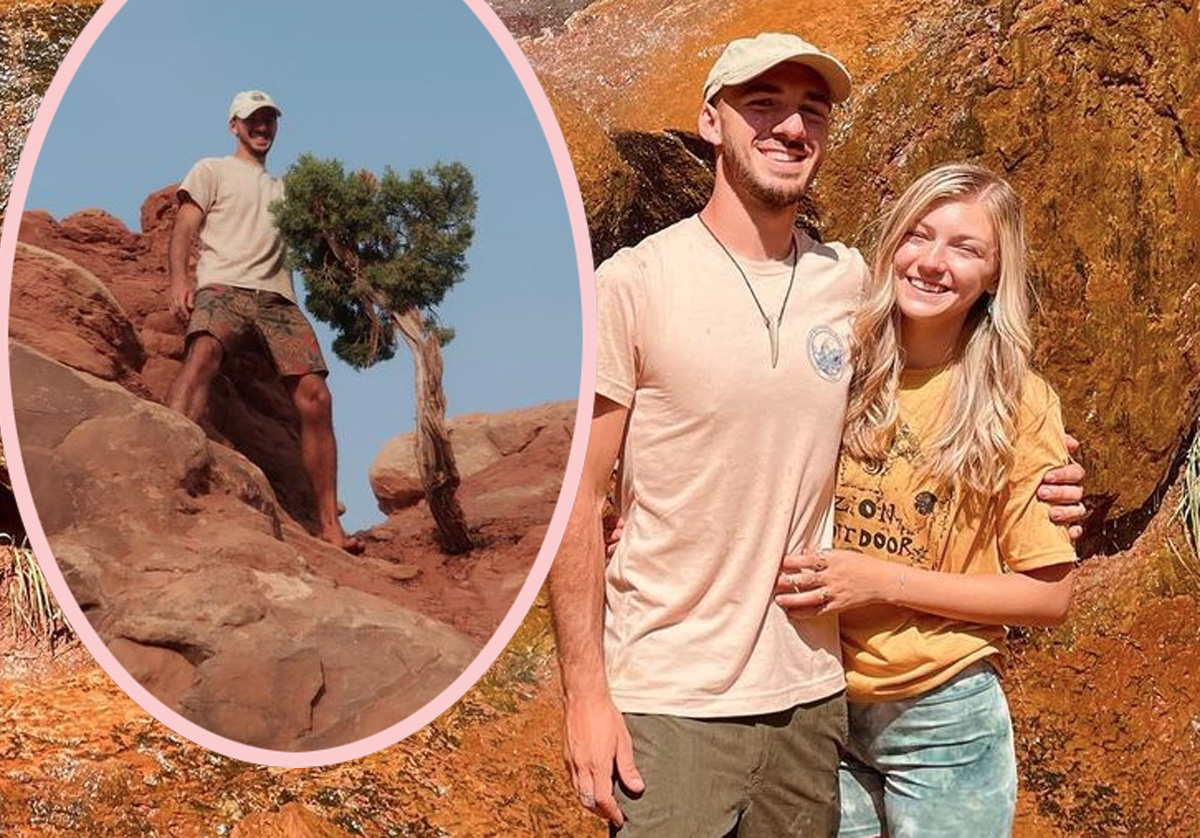 The search for Brian Laundrie continues… just in a different way…

Authorities have been on the hunt for Brian since his parents reported him missing on September 17 — long past when the search for his girlfriend, Gabby Petito, concluded with the discovery of her remains in Grand Teton National Park. Suspicions about Brian’s involvement in her death, which has been ruled a homicide, have risen from the start, but Gabby’s family won’t be able to get the answers they deserve without first finding Brian.

The North Port Police Department in Florida have spent days conducting an extensive search of Carlton Reserve, the nature preserve where Brian’s family claimed he was going. The wide-scale search included drones, dive teams, and bloodhounds combing the oftentimes perilous conditions of the surrounding swampland. According to experts, the search could be costing taxpayers as much as $200,000 per day!

But a spokesperson for the department told CNN that the process will look very different this week. North Port Public Information Officer Josh Taylor explained:

“I don’t think you’re going to see those large-scale types of efforts this week. The FBI is now leading the search. I’m told it will be scaled back and targeted based on intelligence. Hopefully, water will lower in areas hard to currently access.”

CNN did capture footage of “at least” two FBI agents returning to the Laundries’ family home on Sunday, one with a bag in his hand. The family’s lawyer, Steven Bertolino, released a statement on the visit, explaining:

“The FBI requested some personal items belonging to Brian Laundrie to assist them with DNA matching and Brian’s parents provided the FBI with what they could.”

Hmm. Inneresting that they needed additional DNA from Brian, aside from whatever they presumably lifted from the couple’s van. Could it be that the DNA matching they’re doing now is related to the crime scene, or perhaps to evidence from Gabby’s actual body? Is the DNA situation related at all to the FBI’s “intelligence” regarding the search?

We imagine investigators will be keeping important evidence close to the chest for now, especially when there’s so much attention on this case. The most important thing is to find answers for Gabby’s family, who spent the weekend mourning their beloved daughter.

Her father Joseph Petito even used his eulogy to caution others who may be in a dangerous relationship, saying:

“If there is a relationship that you’re in that might not be the best thing for you, leave it now. … [She’s] inspired a lot of women and a lot of men to do what’s best for them first. Put yourself first and do it now while you have the time.”

Wow. This has been such a heartbreaking situation. We hope that it can be wrapped up and justice can be served sooner rather than later.